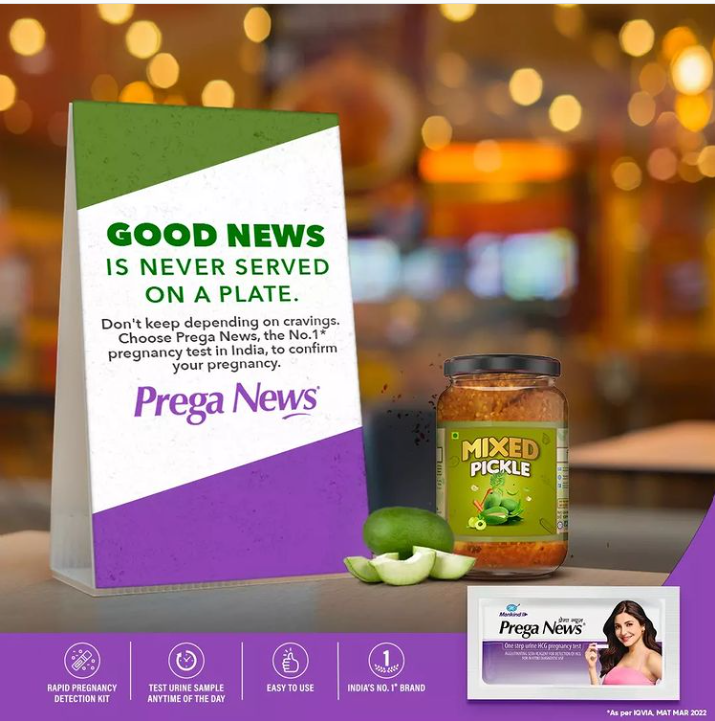 Be it a craving for something sour or feeling moody every hour. Be it about gaining extra weight or having midnight cravings such signs are not apparent that you’re pregnant. In our society, many myths keep looming around pregnancy. For instance, pickle cravings are usually considered a sign of pregnancy. While this may be true in some cases, can’t a woman just crave pickles?

With Prega News, Grapes has conceptualised and executed a digital campaign, #JustTakeTheTest. This is the second leg of the campaign, this time the brand has come up with a series of pickle ads, bursting the myth by showing that the only way to confirm pregnancy is to take the test.

The campaign in a fun and quirky manner subtly explains that there are a thousand so-called “indications” of pregnancy but only ‘ONE’ sure shot way of knowing is to have Prega News, which gives guaranteed quick results to confirm whether or not one is pregnant. So you don’t have to depend on one’s food habits to confirm the good news #JustTakeTheTest today and be sure. The brand has posted interesting creatives on social media, which relates to the audience well.

Speaking on the campaign, Shradha Agarwal, Co-founder and CEO, of Grapes, said, “It’s a fact that conversations keep hovering when you’re expecting. There are times when people either look for signs or depend on their cravings. Though certainly, such things are part of pregnancy it’s not absolute to confirm one is expecting a child. Hence, it is always better to take the pregnancy test and get a sure shot confirmation. After receiving the objective from the client, we thought to do this campaign in a fun way, which invokes humour, but simultaneously spread the message. #JustTakeTheTest campaign aims to create awareness among consumers that rather than creating commotion to share the good news, first get accurate results as it helps in taking the right steps for your little one early on, and helps in seeking guidance from a doctor in the initial stage, before celebrating the news.

Commenting on the campaign, Joy Chatterjee, Associate Vice President, Mankind Pharma, said, “The campaign aims to burst the myths around pregnancy. The most common conversations like women craving for pickles, feeling low, gaining extra kilos to establish that it doesn’t specify one is expecting a child. These are all just speculations, which we keep hearing in our lives, or get a lot of advice from people. These connotations should be avoided, and one must not be dependent on myths anymore. The campaign #JustTakeTheTest encourages people to take the pregnancy test, and get rapid, accurate results by switching to Prega News. 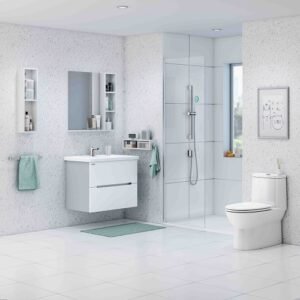