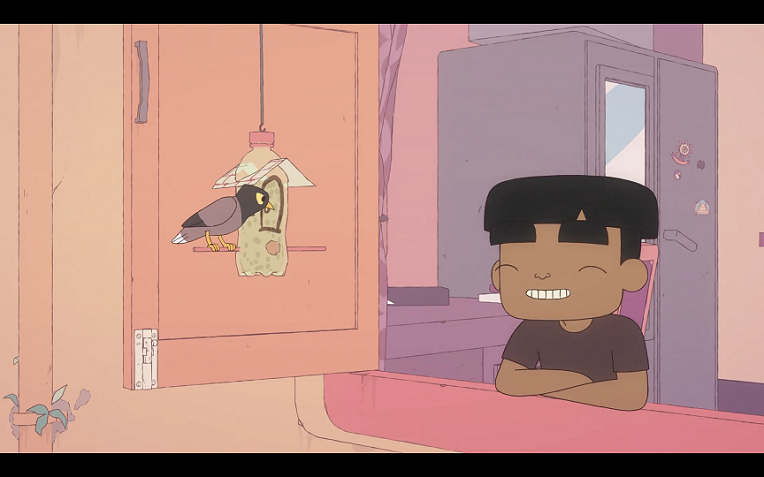 Seedhe Maut – comprising MC Calm (Siddhant Sharma) and Encore ABJ (Abhijay Negi) – is striving to rev the Indian hip hop, indie and rap music scene in the country. And recently, the duo has collaborated with music producer Sez On The Beat for its newest album, Nayaab. This album is set around three friends and further explores their friendship and where their lives take them as time passes. The song ‘Maina,’ playing a pivotal role in the Nayaab universe storyline, figuratively implies the chasing of dreams without realising the value of the actual reality around us.

To translate this effectively, Supari Studios conceived a music video that uses visual language to narrate the story of the rap song in a compelling and engaging manner. Via a maina bird, the video showcases how sometimes, a person’s well-meaning actions are misconstrued. In it, the maina bird is a guiding light of sorts, but in a way that’s true to being a bird – by taking dumps on others but ultimately revealing the good intent behind this seemingly frustrating habit. Furthermore, the cel animation treatment of the music video perfectly complements the nuances of this narrative, successfully creating a visual treat for the viewers.

While talking about the project, Nisha Vasudevan – Executive Creative Director – Supari Studios, said, “When Seedhe Maut’s record label, Azadi Records, approached us to conceptualise the music video for ‘Maina’ from their new album, we were absolutely thrilled and itching to get started! ‘Maina’ was supposed to represent a figure that gets dumped on with frustrations and struggles, and the challenge was to capture this in the music video. We used the power of visual storytelling that has the ability to bring to the fore the essence and depth of the song and draw the viewers into the world of Nayaab.”

Seedhe Maut added, “Action speaks louder than words and we proved that with our music video for Maina. This song was an important crux in the Nayaab (our album’s) storyline and in Supari Studios, we found a partner who could understand our thoughts and translate that to screen in the most satisfying manner.”

The music video not only adds to the rich storytelling of ‘Maina’ and, by extension, Nayaab but is also a testament to Supari Studios’ expertise in crafting avant-garde and engaging visual content related to music. 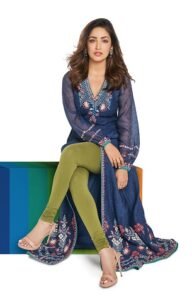