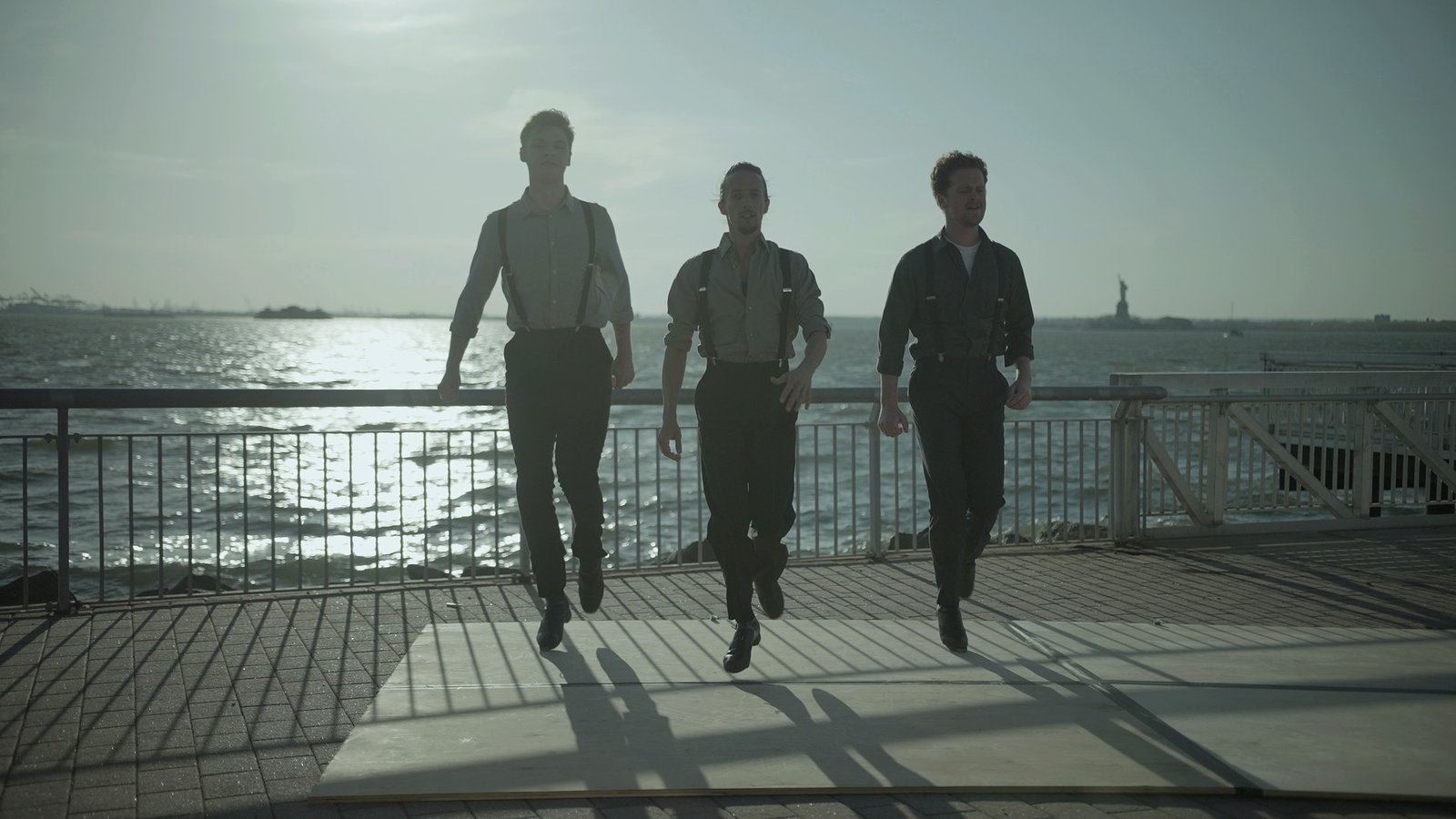 Mumbai – 31 July 2022 – Culture Cinema Film Festival (C2F2), announced the Awards for its 2nd edition in a ceremony that was participated by filmmakers from across the globe. The festival, C2F2, was created with the blessings and support of UNESCO Delhi, CIFEJ, the International Body of Children’s’ Film makers, and the Jaipur Literature Festival last year. C2F2 was conceived in line with the UN-declared “World Day for Cultural Diversity for Dialogue and Development. 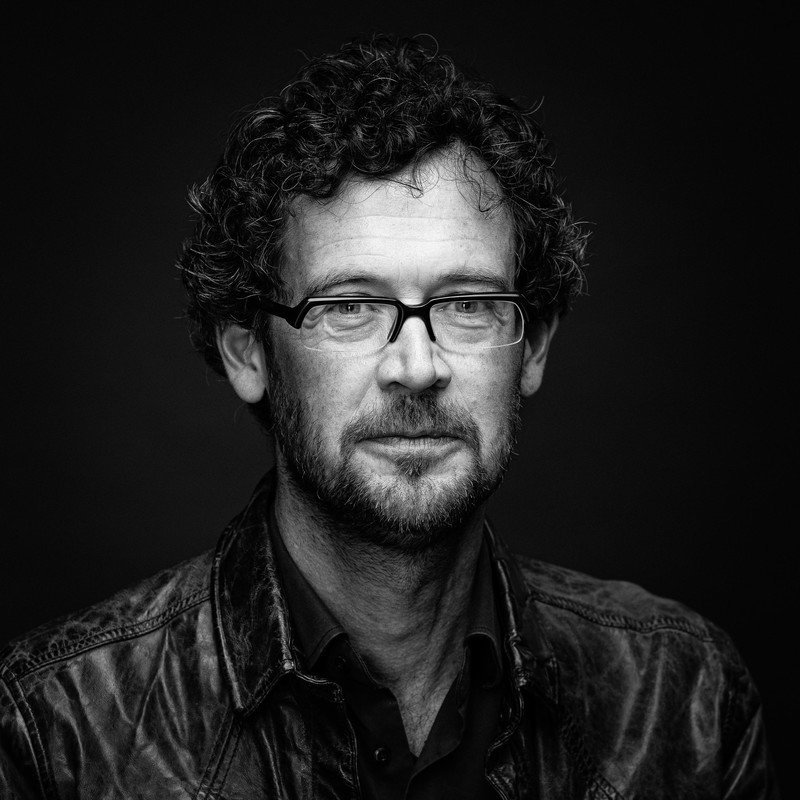 Praveen Nagda, Festival Director, informed, “This year the Festival saw almost double the entries and filmmakers from 33 countries submitted their entries. The best entry of each category will get a certificate and a trophy and the best film amongst all entries, i.e. The Film of the Festival, in addition to the certificate and trophy will get a cash award of 500 Dollars US.” 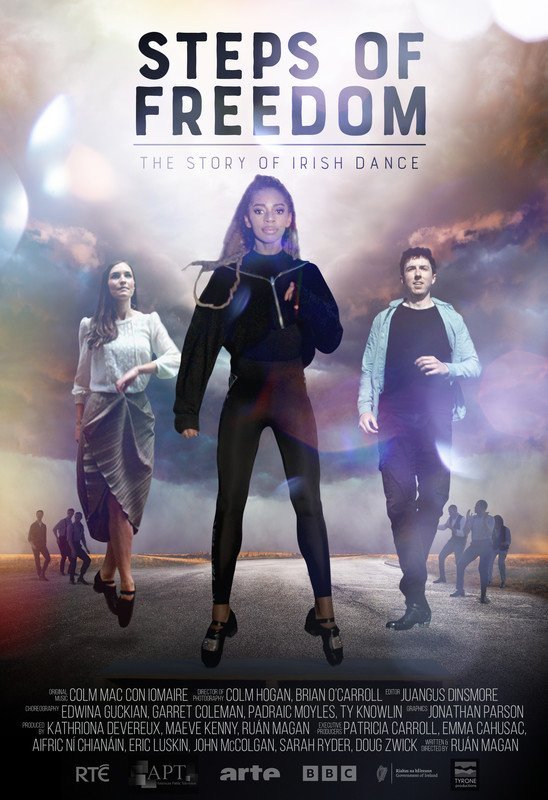 Ashish SK, Founder, Punnaryug Artvision & Chairman FICCI-AVGC-XR FORUM said, “Culture Cinema 2022 was a 2nd edition and was truly a delight to watch amazing films. These cultural centric films have a lot of value in offering for all its audiences. After two years of pandemic, it was quite a fresh breather with Culture Cinema entries.”

“Culture Cinema is a unique curation which has already evolved as a forum of recognizing the value of culture and its interpretation by diverse communities of the world. The film festival and its intent to encourage a range of experiences, thoughts, views, and traditions which we assimilate as culture is appreciable. As an academic, I look forward to engaging with more editions of this amazing endeavour featuring films from all round the globe,” said Prof (Dr) Gauri D Chakraborty, Bennett University.

“We have created a specific initiative C2F2 In The Campus, this year. The 2nd edition of C2F2 (Culture Cinema Film Festival), will travel to the top academic campuses of India. In addition to the month-long online screenings, there will also be physical screening of winning films for our university partners Bennett University, Greater Noida and Delhi Metropolitan Education, Noida apart from few other reputed academic institutions across India,” added Nagda, Festival Director. 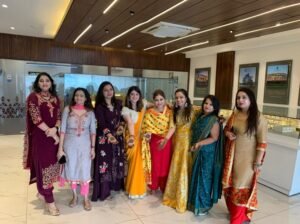 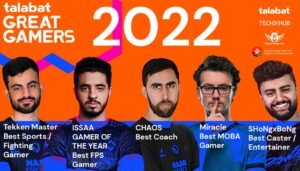