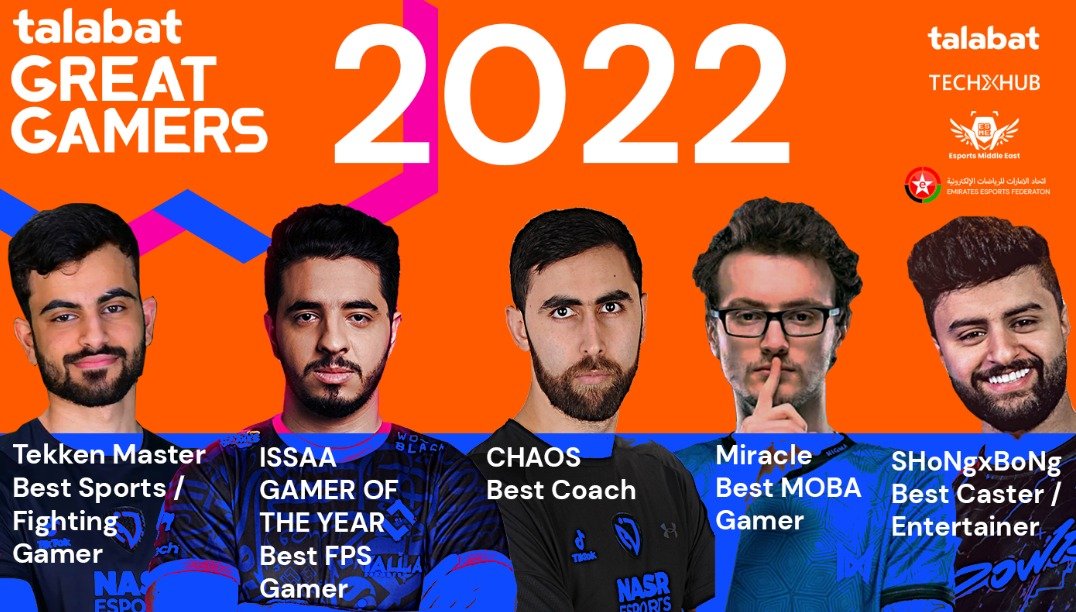 Hosted by popular gaming host, Kayyali, the Great Gamer Awards was a success – with a number of eSports enthusiasts being highlighted across various categories. The event’s jury – Klaus Kajetski, Kemuda, Starfall, BigBird, and Luciano Rahal – initially selected 26 nominees split over five categories, who were then voted for by the public.

Thijs van Dam, Regional Director of Strategic Partnerships at talabat says, “We’re thrilled for each of the winners of the Great Gamer Awards and would like to congratulate them all. Over the past four weeks, we have witnessed thousands of votes pouring in from gamers, casters, and followers across the region to support their favorite nominees. The community’s immense support was truly inspiring. Congratulations to ISSAA for being talabat’s Great Gamer of the year!”

“We’re looking forward to seeing the eSports industry grow in the region and for us to play a significant role in helping to develop it further.” van Dam added.

A total of five gamers were voted as the winners at the 2022 Great Gamer Awards, and  each of them  received the latest gaming setup (provided by Techxhub) and a talabat Great Gamers trophy. Below is a list of the final winners:

Prior to being crowned talabat’s Great Gamer of 2022, ISSAA started his career with CS:GO in 2016, and was rapidly scouted to join higher-tier European teams, to start playing on international stages. ISSAA has now transitioned to Valorant and is competing with YaLLa Esports as of May 2022.

Commenting on the win, ISSAA said: “I can’t thank talabat and my fans enough for their immense support and appreciation of my hard work and achievement. I will keep pushing myself to ensure our region stays at the top, and I greatly look forward to achieving much more in the future.”

In addition to the award distribution, a roundtable discussion around eSports in the region was led by special guest Ahmed Al Meghessib and held between the Jury, with interviews being conducted with the main event partners, TechXHub and the UAE e-Sport Federation.

You can re-watch the talabat Great Gamer Awards here.

Hungry during an intense game? Don’t want to miss a second of your favorite stream? Gamers can order their favorite delicious meals with talabat – download our app now on the iOS App Store, Google Play Store, and Huawei App Gallery. 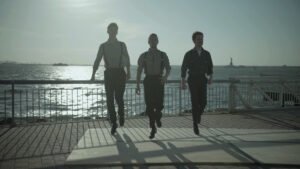 Airbus will host a public ‘meet-and-greet’ event aimed at recruiting engineering and information technology (IT) talent at the Aero India...

New Delhi, February 2023: Informa Markets in India, the leading exhibition organizer, is all set to organize SATTE 2023, the...

Hyderabad, 8th February 2023: In a move to reward customers for being financially fit, Reliance General Insurance Company Ltd. is...