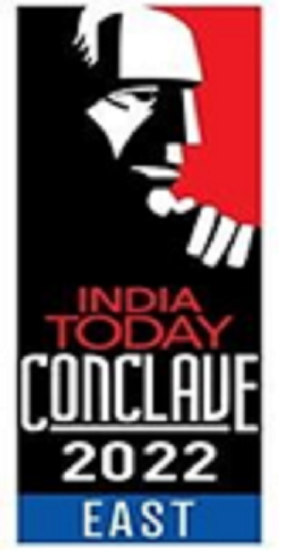 Monday, July 4th, 2022, India: India Today Conclave is back in the EAST with interesting and influential panellists. In the past two decades this Conclave has engaged the community by providing them with food for thought and leadership.

In 2017, India Today Group acknowledged the astonishing vitality of the East by starting the India Today Conclave – East in Kolkata, to underline the economic resurgence, artistic heritage and cultural engagement of the region. The 12-state region is uniquely placed to becoming a $3- trillion economy by 2035. From politics to business, cinema to sport, the Conclave covered all aspects of the Eastern revival, making it a must-attend event in the power calendar of the region.

Through its ever-expanding platform, the group has showcased the finest global minds, triggered heated debates, and always hit the headlines. It has been in constant conversation with the times we live in, sometimes anticipating change and often precipitating it.

Movers and shakers from entertainment industry 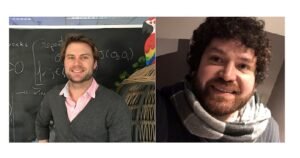 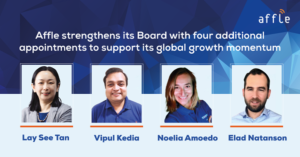