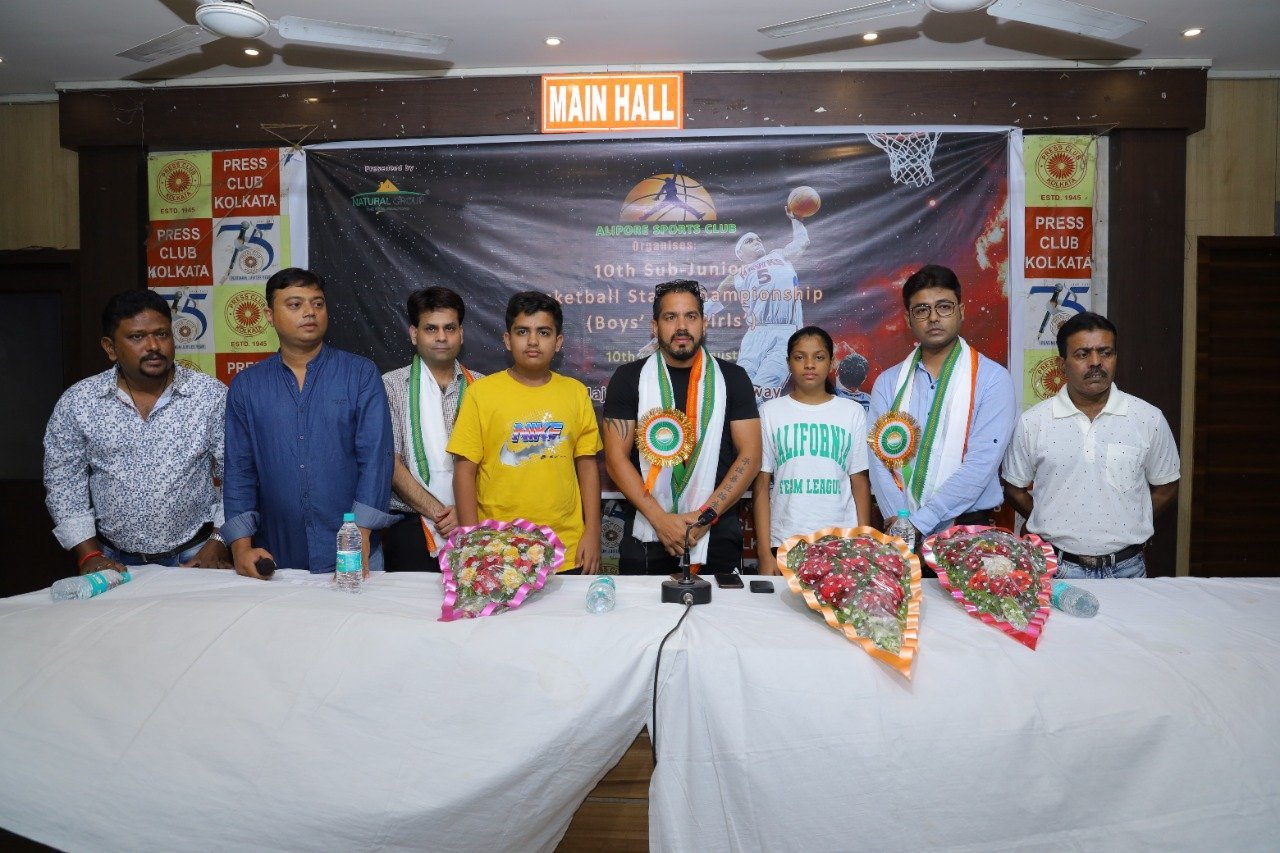 The basketball tournament shall start from 10th August and will continue till 15th August, to be held at the Majerhat Eastern Railway Sports Complex and on the premises of the West Bengal Basketball Association.

The competition is expected to be attended by clubs from every part of West Bengal as well as from various regions. 24 boys’ squads and 24 girls’ squads from all over the state to participate in the tournament.

Participating districts include Howrah, Hooghly, Burdwan, plus Birbhum, and 20 recognised basketball teams from all across Kolkata.

Speaking on this occasion, Mr. Manish Sharma, the vice president of Alipore Sports Club said, “We decided on organising this primarily with the intention of developing new potentials across the state. Looking forward to the tournament!” 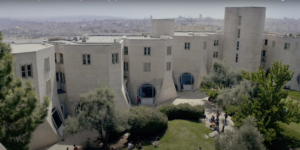 Previous post The Hebrew University of Jerusalem invites applications for its M.Sc. program in Viticulture and Enology
Next post RSWM Ltd announces its Q1FY23 Financial Results
admin
19 hours Ago