This announcement comes on the heels of the World’s largest innovation campus. T-Hub has added fuel to its team by onboarding successful startup founders to lead the organisation. T-Hub has elevated Panneerselvam Madanagopal’s role as CIO and appointed Wg Cdr Anish Anthony (Retd) as the CDO. These industry stalwarts’ inspirational journeys and managerial visions are valuable to T-Hub.

MSR (Mahankali Srinivas Rao), CEO, T-Hub, said, “The reinforced leadership team demonstrates T-Hub’s commitment to its continued evolution. At T-Hub, Panneerselvam has donned many hats in the ecosystem and is now elevated to the Chief Innovation Officer to strengthen T-Hub’s role as the innovation powerhouse. Likewise, Anish’s appointment is instrumental in double-downing our strategic growth plan and set it up for future scale. Their unique experiences, perspectives, and expertise will help prepare for future initiatives as we continue to execute on our vision to become the focal point for innovation in India and beyond.”

Since its inception, Panneerselvam Madanagopal has been associated with T-Hub as an esteemed mentor for startups and officially joined as a Senior Advisor for Corporate Innovation in 2021. As T-Hub’s new Chief Innovation Officer, he will bolster T-Hub’s evolving presence on the global innovation map by focussing on an innovative, tech-oriented future role growth strategy. He will also focus on enabling deeper strategic engagements with corporates, ecosystem enablers, government bodies and startups, nationally and internationally. A business professional by education, he began his career journey as a research associate and manager at Nielsen Company. He has been the Group Business Director for Kantar Consulting, having built a strong strategy for business verticals regarding the organisation’s growth and brand image. His entrepreneurial journey began with founding the startup Stakeholder Management Consulting. With more than 22 years of experience in the innovation and consumer markets space, Panneerselvam has consulted with esteemed corporations, including Titan, Unilever, Tata Global Beverages, Carlsberg Copenhagen, Mahindra and Mahindra, among many more. 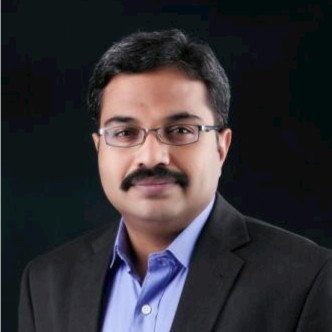 Panneerselvam Madanagopal, CIO, T-Hub, said, “As we continue to accelerate our transformational journey of being the world’s largest innovation campus, this opportunity is both an honour and a huge responsibility for me. T-Hub has provided me with quite a rewarding experience, we have built a strong and dynamic ecosystem where technology meets innovation, young minds meet opportunity, and industry meets solutions. I look forward to working with all stakeholders to bring world-class capabilities and world-class innovation to the startup ecosystem.”

Wg Cdr Anish Anthony, as Chief Delivery Officer, will lead T-Hub’s global delivery and operations of all the programs and initiatives, making the World’s largest innovation campus a one-stop destination for all innovation and entrepreneurial requirements. He has vast experience in innovation, execution at scale, raising funds, strategising and on-ground experience building two multimillion-dollar companies from scratch, which stemmed from his impactful career spanning over 25 years. This gives him the unique ability to blend the exploratory nature of an entrepreneur with the focus, grit and perseverance of an Armed forces veteran. Previously, Anish was the founding team member of MyGate, India’s most prominent Gated community management solution spread across 21 cities and four million homes with about 82 per cent market share. He is also an Angel Investor and on the mentor Desk for multiple prestigious institutes like the Indian Institutes of Technology(IITs), Indian Institute of Management(IIMs), Telangana State Innovation Cell(TSIC), and Telangana Academy for Skill and Knowledge(TASK). In his 20 years of Wing Commander career, Anish led as a pilot in the Indian Air Force. He is a Kargil and Siachen veteran. In addition, he was a project manager for India’s first indigenous drone program at DRDO. 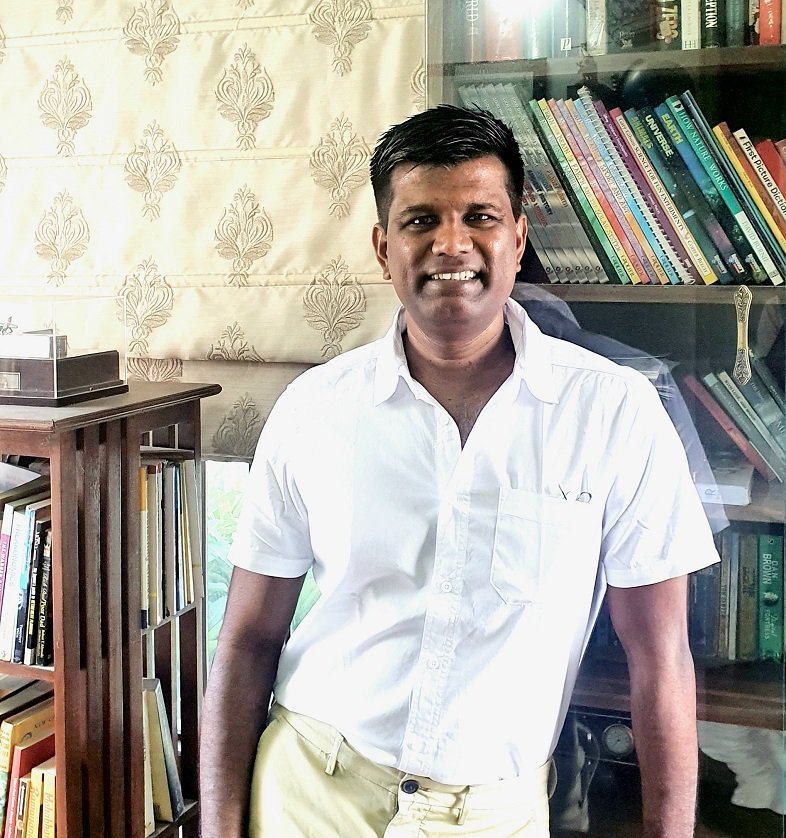 Wg Cdr Anish Anthony, CDO, T-Hub, said, “I am excited to join T-Hub at this important development phase, helping the ecosystem become a powerful beacon for advancing technology in the global space. T-Hub is at the forefront of establishing India as a universal centre for entrepreneurial success and innovation. I look forward to sharing my experience and expertise to deliver on our bold vision and build strategies that will innovate our current offerings, bringing startups, corporates, and ecosystem partners together to accelerate mutual growth.”

Through various programs and initiatives, T-Hub has supported over2000 startups and over 600 corporates like Facebook, Boeing, Otis, and Uber, among others. It has enabled startups to continue to raise significant amounts of funding during these challenging times from various programs and a total of more than USD 1.19 billion funding to date like Zenoti, MyGate, WhistleDrive, Outplay, DrinkPrime and AdOnMo. Also, it has helped over 300 Indian and 200 international startups scale globally through 10 market access programs and 18 international interventions in partnership with global ecosystem players across 42 countries. T-Hub has also onboarded 75 premium service providers and a pool of over 100 mentors to help the startups scale sustainably. 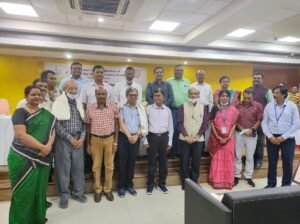 -Dr. Neerja Birla Founder and Chairperson Aditya Birla Education Trust: "The budget has been well-structured across all sectors, with adequate...

Sohni Punjaban is a traditional platform for women where trends may come and go, but fashion lasts forever. Sohni Punjaban...

"The much-awaited anticipation around the Union Budget has come to an end. The policies chalked out for the automobile industry...