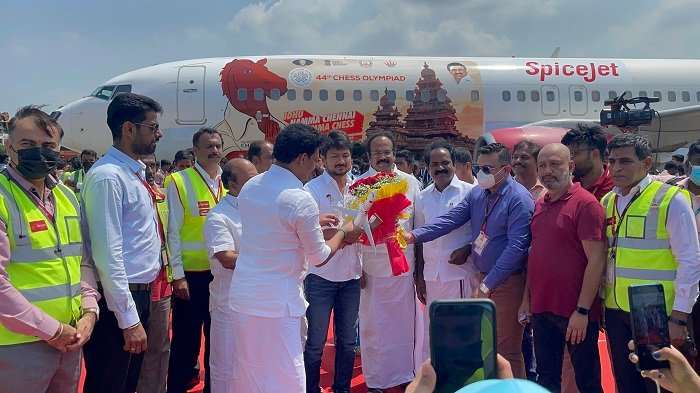 GURUGRAM, July 2022: SpiceJet, India’s favourite airline, unveiled a special livery on its aircraft to mark the opening ceremony of the 44th Chess Olympiad being held in Chennai. The initiative, in association with government of Tamil Nadu, is the latest in a series of collaborations where SpiceJet’s most lucrative media asset, the aircraft livery, has been leveraged as a unique platform for promotions.

The Chess Olympiad held biennially is the largest team chess tournament in the world. The event is being hosted by India for the first time from July 28 till August 10, 2022.

Debojo Maharshi, Chief Business Officer, SpiceJet, said, “We are delighted to be associated with the government of Tamil Nadu to promote India’s first Chess Olympiad. SpiceJet has been regularly associating with celebrities, brands and corporates to tell their compelling stories with unparalleled visibility and our aircraft livery is one of the most unique and preferred mediums of promotions by leading brands. The Chess Olympiad is the largest team tournament in the world and I wish the Indian team the very best.”

The joyride over Chennai skies was an experience of a lifetime for many students and is akin to the airline’s signature program Sapnon ki Udaan, wherein the airline takes underprivileged children on special joy flights.

SpiceJet is one of the most-preferred brands for marketing associations with renowned celebrities and corporates. In February 2020, the airline hosted an industry-first launch of a song from Tamil film star, Suriya’s movie Soorarai Pottru, inside its aircraft and wrapped a B737 in the movie poster. In 2019, the airline tied up with Flipkart for a massive ‘marketing in the air’ campaign where more than 10 aircraft were wrapped in Flipkart Big Billion Day (BBD) decals and around 70 planes had BBD tags and stickers on the passenger seats, to promote the sale. In December 2019, the airline promoted the release of superstar Rajinikanth’s Darbar by unveiling the aircraft livery of the movie during Pongal. Leading brands like Prega News, Flipkart, Tata Motors, Telangana Tourism, Easemytrip, Paytm, Nestle, Panasonic, Amazon, Netflix and many others have partnered with SpiceJet. 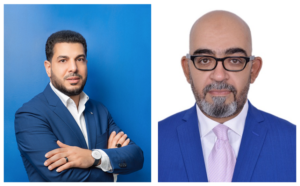 Transportation is going electric. Trains, buses and passenger cars are moving away from fuels that contribute to global warming –...

Mumbai, February 2023: KSH Logistics, one of India’s leading integrated supply-chain logistics solution providers with over two decades of presence in...