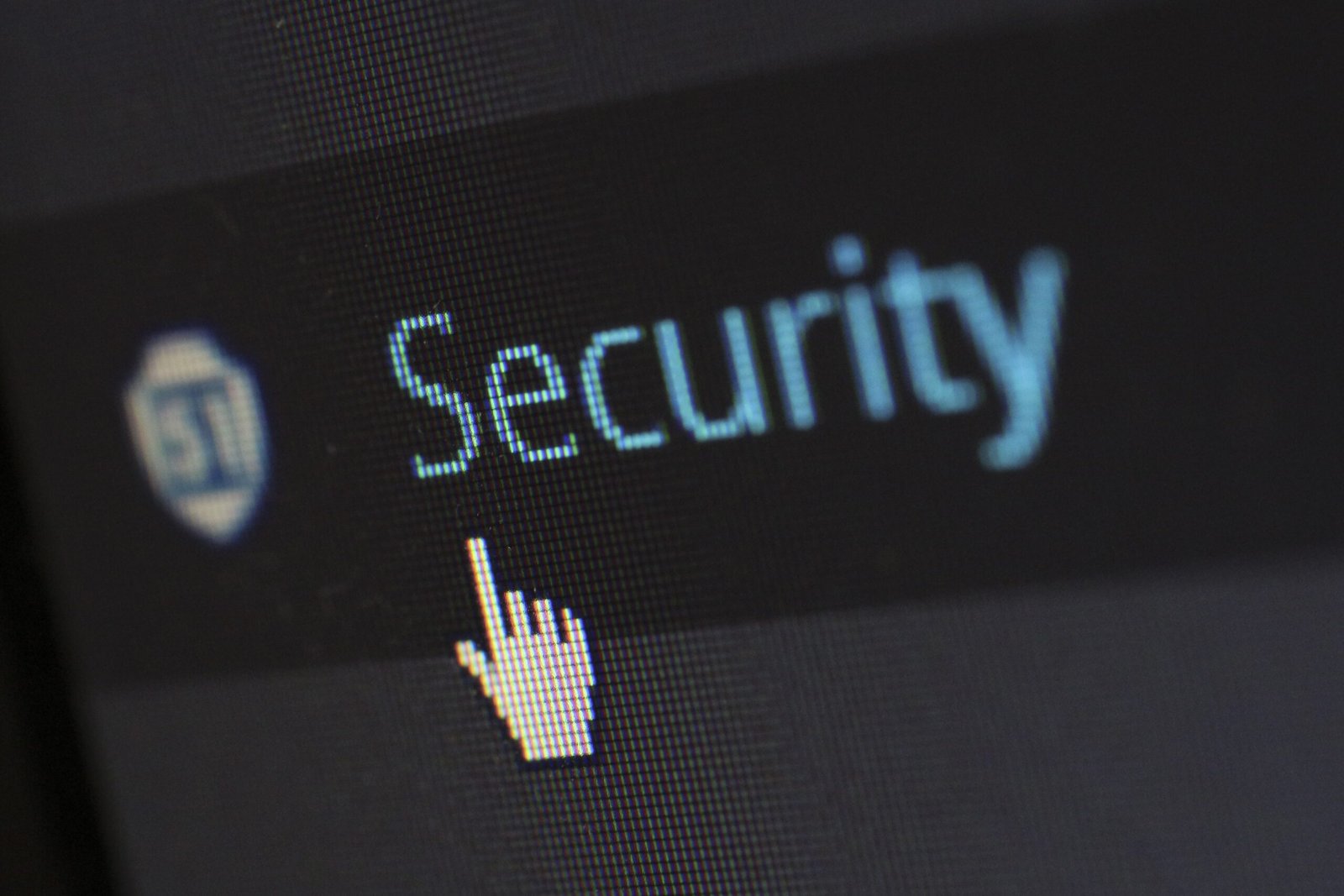 India, 13th April 2022: The latest report by Cyber Bullying Action Awareness Prevention (CyberBAAP) revealed that cyber harassment cases have surged post-pandemic. It claimed to have received over 900 complaints from across 257 Indian cities last year. The majority of the complaints arose from trolling, followed by sextortion. The Founder of CyberBAAP, Nirali Bhatia, recently took to asynchronous social audio platform Swell to unearth further details about cyberbullying and how victims can combat the same on a day-to-day basis.

Ever since its launch, Swell has been consistent in evoking a new era in social media networking by inculcating healthy, human, and meaningful conversations on the platform.

Ways to differentiate between trivia, casualties, or a meme from cyberbullying

Nirali explained that simply using an electronic medium to either embarrass, harass or threaten the other person, counts under cyberbullying. Online bullying is also referred to as cyberbullying. However, the nature of harassment varies from commenting, cyberstalking, and online trolling, and may even lead to flaming. It could be even posting rude, offensive, or suggestive comments. She advises people to be extra careful while they’re in this virtual space.

“Understanding and identifying productive screen usage versus entertainment screen-time can help users in planning their screen time much better”, Nirali said. She says that segregating the two spaces for work, creativity, innovations, and entertainment helps in understanding cyberspace better. Talking further about the symptoms of cyberbullying, she adds that “sudden behavioral changes, being extremely emotional, changes in the sleep pattern, overall changes in food patterns are some of the signs that one needs to look after. Another very important reason for managing screen time is its emotionally triggering nature. The content on the internet is multimedia content and it is directly going to impact one’s emotions.”

Digital parenting tips and knowledge about our dependency on technical gadgets

Nirali further advises parents to understand and foresee the ill effects of a certain technology, app, or device. As a parent, it’s important to be aware of what’s happening in the digital world. This necessarily doesn’t mean being tech-savvy rather, one just needs to be aware in terms of knowing the kind of apps, games, or sites their children are using. She recommends building trust in their child and always having a channel for open communication, where they can openly share their new age mistakes.

Nirali states that to reduce dependency, it’s important to identify needs from wants, which is the only way out to have control over the dependency before it overpowers. It is differentiating productive usage from leisure time. 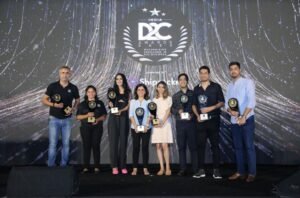 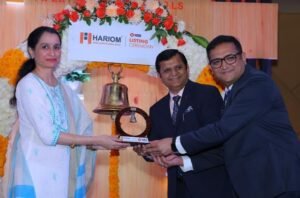 New Delhi, February 8, 2022 - Denodo, a leader in data management, today announced that it has achieved the Amazon... 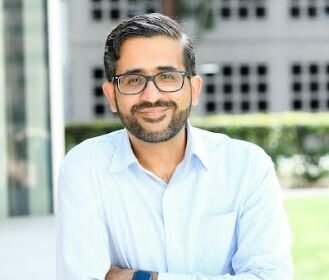