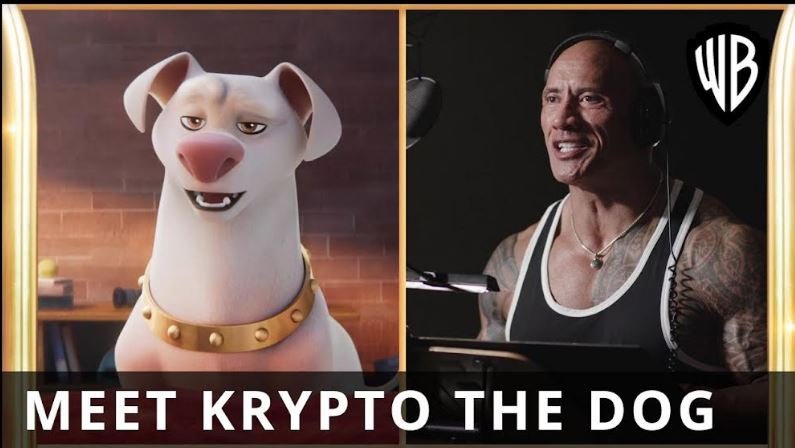 This August, Warner Bros. Pictures is geared up to showcase a whole new facet of the DC universe with their forthcoming animated action extravaganza – DC league of Super-Pets directed by Jared Stern – a veteran writer/consultant on the “LEGO®” movies. With DC League of Super-Pets, Stern makes his animated feature film directorial debut. 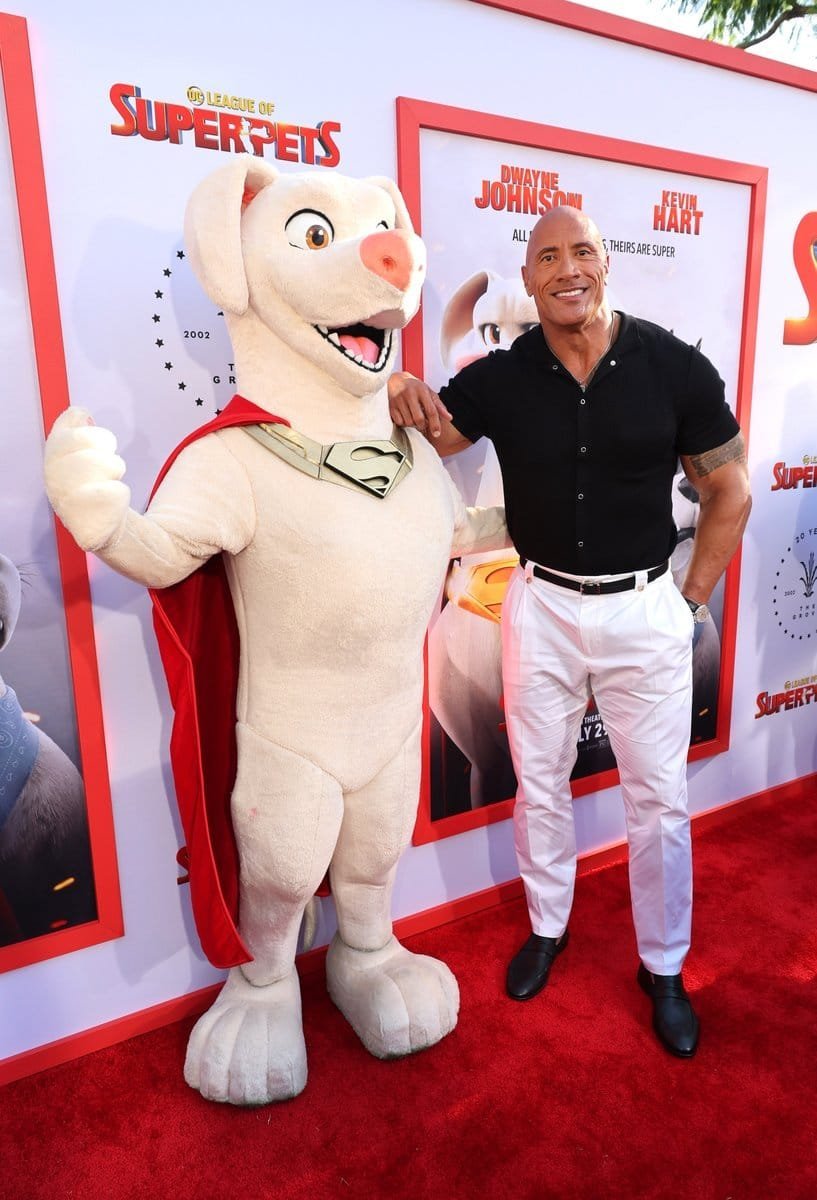 Leading the pack and lending his voice to Krypto – The Superdog is none other than Dwayne Johnson himself! Johnson, who also serves as a producer on the film under his Seven Bucks banner, observes, “When you think about the concept of what this is, about the pets of these Super Heroes, and the fact it has never been done before in cinema history!? That is pretty remarkable, considering the genre of superheroes films as a whole. What kind of pets would your favorite DC Super-Heroes have, from Superman to Wonder Woman to Batman to Flash to Green Lantern? So, when I first heard the idea, I was in without hesitation, 100%. And when you think about the players—from Warner Bros. to DC, and the love that we at [our production company] Seven Bucks Productions have for the superhero genre and for animation as well—we jumped at the partnership and the opportunity.”

Along with Dwayne Johnson, the film also stars the voices of Kevin Hart as Ace, Kate McKinnon, John Krasinski, Vanessa Bayer, Natasha Lyonne, Keanu Reeves among others. The film will be released by Warner Bros. Pictures in cinemas across India on August 5, 2022 in English, Hindi, Tamil & Telugu. 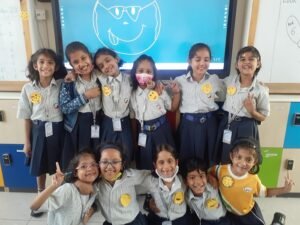