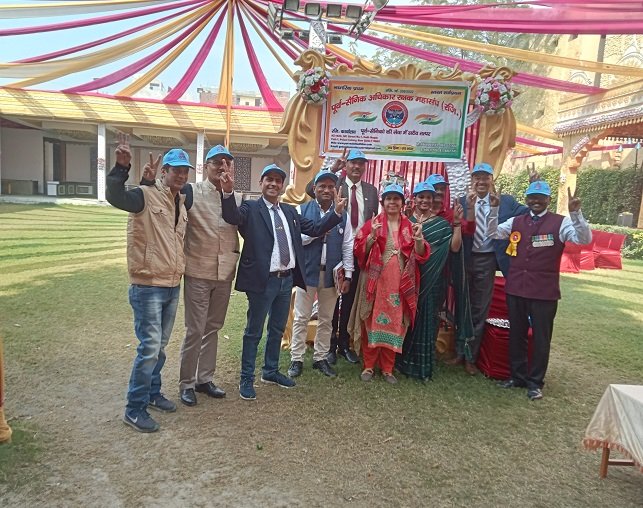 New Delhi, November 22, 2022: A fruitful and very positive discussion took place on welfare of Poorv-sainik inwhich majority of the members of Mahasangh participated. In order to achieve the goal of Mahasangh, new members were given the responsibility to work and expansion the Mahasangh. For the welfare of ex-servicemen and Veernaries, emphasis was laid on forming a confederation to bring all the associations on a single platform. New members including a female member Mrs. Afsana, Veernari were entrusted with the responsibility of
welfare and expansion of the Mahasangh. This was informed by Sh. Rajdeep Verma, National President, Poorv-sainik Adhikar Rakshak Mahasangh (Reg.) on the occasion of Samman Samaroh and hit/Kalyan Chintan” at Sagun Vatika, Durga Park, New Delhi. 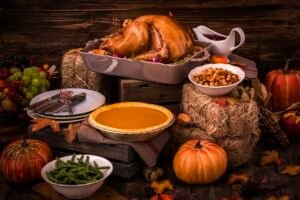 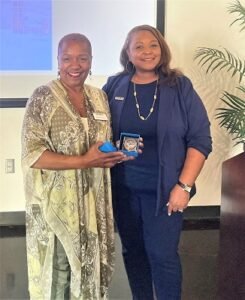 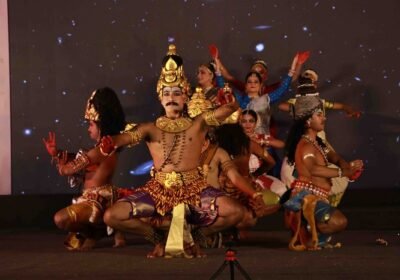 A performance to create awareness about Depleting Resources and Uniqueness of Genders REVA University presented Panchavaktram – a performance to... 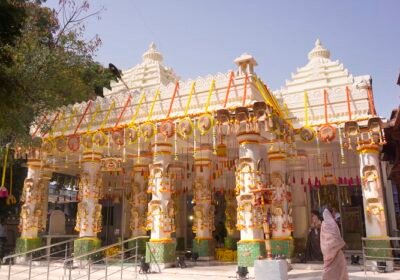 It is the oldest of all Jain Temples in the city Hyderabad, November 28, 2022.....Pratishta Mahotsav of five Jain Lords... 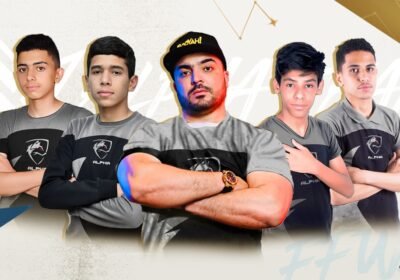 Cairo, Egypt – Garena's largest and most awaited tournament, the Free Fire World Series (FFWS), is set to return this... 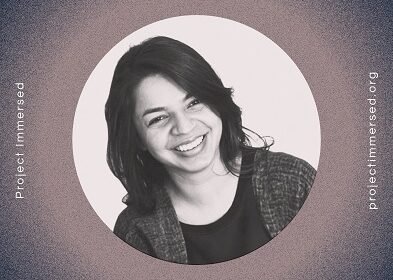 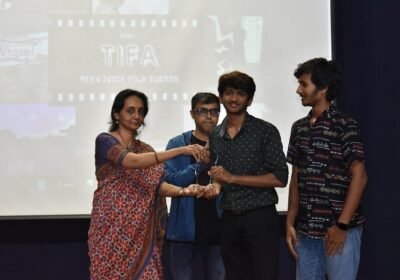