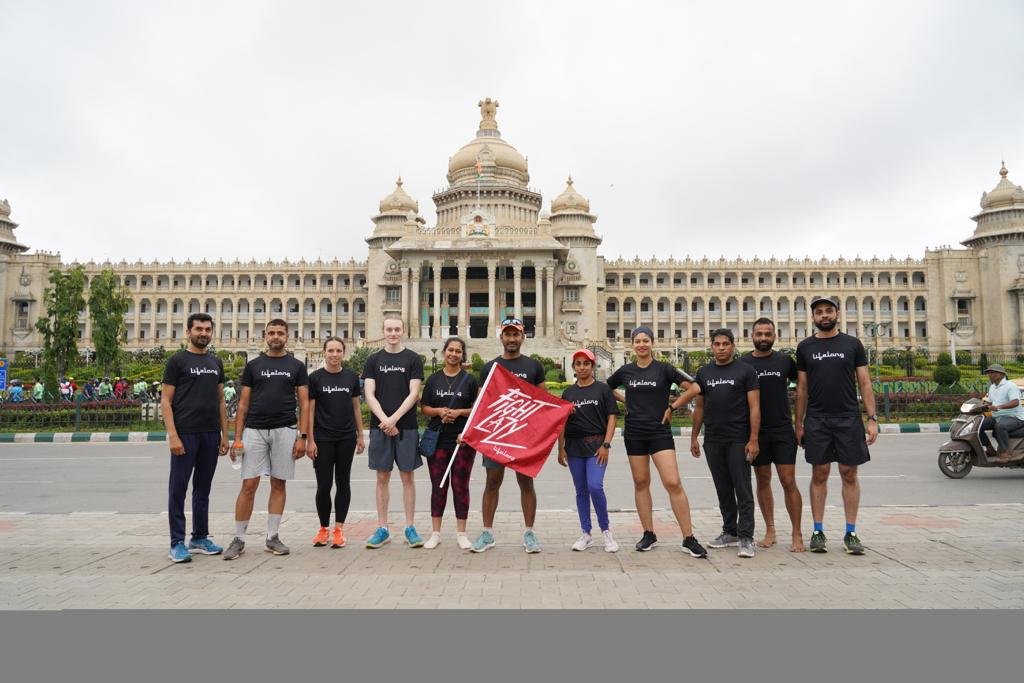 After the grand success of Mumbai edition, Lifelong Online Retail Private Limited has announced a 5 km Lifelong Fight Lazy Run with Actor, supermodel, and fitness icon Milind Soman to be held on Saturday, 6th August 2022 at Sports United Football Club, Gangadhar Chetty Road, Near Ulsoor. The Lifelong Fight Lazy Run is a movement urging all Bangaloreans to fight their lazy selves. It is aimed at encouraging people to push themselves to be their fittest versions. 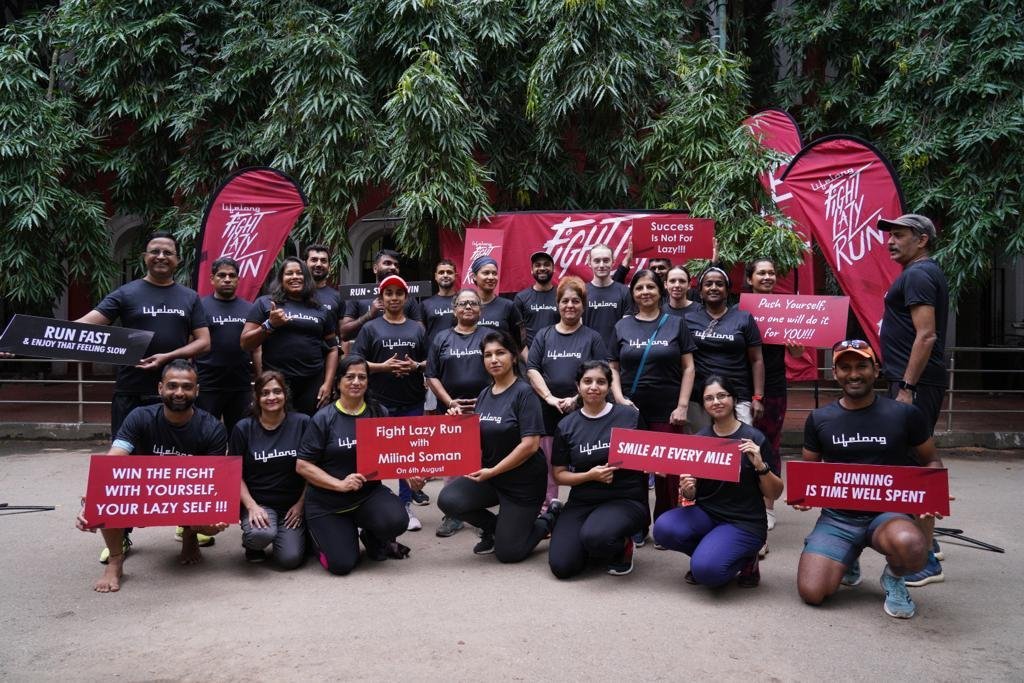 A concept designed by Lifelong Online Retail, India’s youngest and fastest growing product appliances company, Fight Lazy does not focus on driving people to become a marathon champion, have the broadest chest, or the biggest biceps, it rather talks about starting where you are and moving forward. Through the third upcoming run, the aim is to bring the ‘Fight’ to everyone’s doorstep. The slogan of the 5 Kms Lifelong Fight Lazy Run with Milind Soman being organised by Smiling Tiger Experiences is “So come, let’s run together, Let’s fight lazy together.”

The 5km run will be followed by fitness games. The winners of fitness games will get exciting prizes from Lifelong. There are prizes as per the age categories too. Registration fees for the event is INR 249. Registrations are open at https://bit.ly/3aQhflQ All the registered participants will get a T-shirt, Finisher medal, Post-run refreshment and Participation e-certificate. 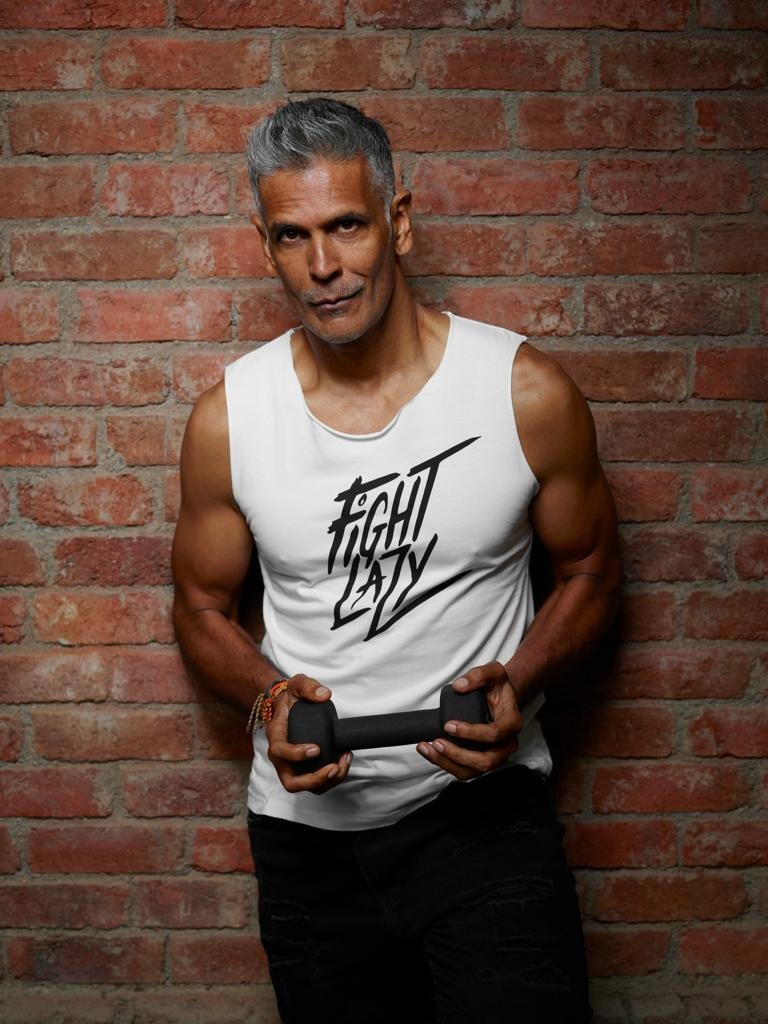 Speaking of the event, Milind Soman, the brand ambassador of Lifelong Online (Fitness Category), said, “Last year, Lifelong Online and I launched ‘Fight Lazy’, a movement that’s very close to my heart. It’s where I wake up and fight my lazy self every day, and have fun whilst doing it. Now, we are excited about making it bigger and a whole lot more fun with the Fight Lazy 5KM run coupled with a set of fun games that will encourage people to incorporate strength training into their running lifestyle. This run is being held in multiple cities across India. I can’t wait to meet everyone, run and fight lazy together.”

Bharat Kalia, the CEO of Lifelong Online commented, “At Lifelong Online, we believe that it’s only we who stop ourselves from being fit. That’s why we launched ‘Fight Lazy’ last year with our fitness brand ambassador, Milind Soman. We wanted to make fitness fun for everyone. Being a marathon runner, fitness is extremely important to me. I understand the need to push yourself every day to be fitter than the day before. Now, to make it even more fun, we have organized the Fight Lazy Run in Mumbai, Delhi, and Bengaluru. After the successful completion of the Mumbai edition, we are all set to witness huge participation in the Delhi and Bangalore runs. The Fight Lazy Run is not a competition. It’s not a marathon. It’s not about winning prizes. Here, the biggest prize is fighting your lazy self.” 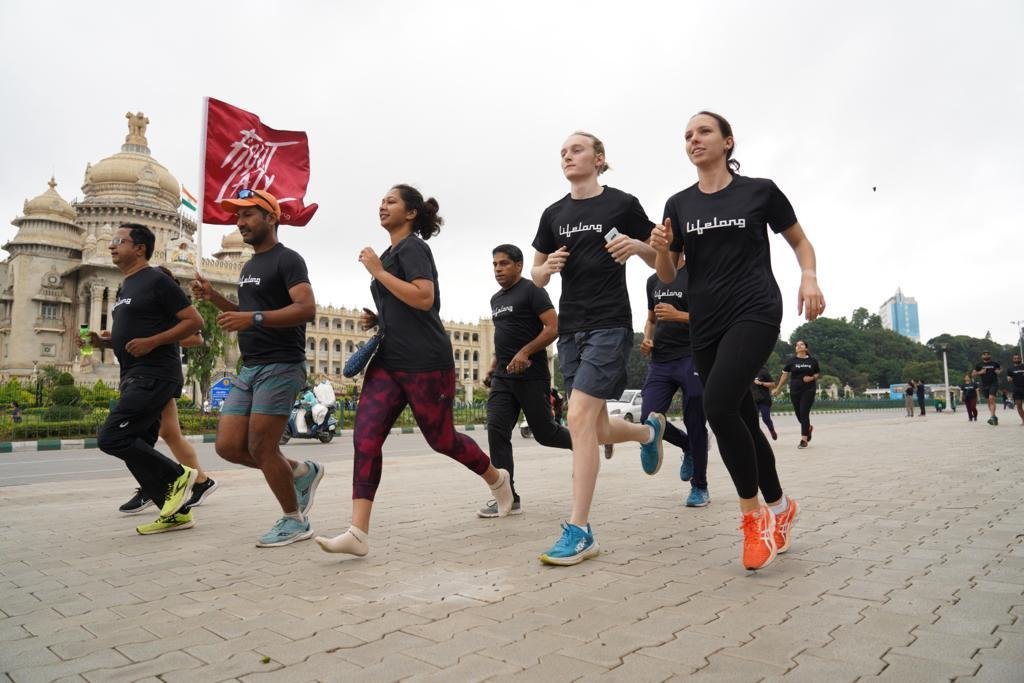 Prior to the main event, the team had also lined up a promo event – The Fight Lazy 3km Inaugural Run supported by Bengaluru Running Communities at Cubbon Park on Sunday, 23rd July 2022. These promo runs were organised to spread the message of FIGHT LAZY and STAY FIT.

The main event is likely to have VI Runners, Baby Wearing Moms, Cancer Survivors and women in traditional attires participating to the best of their capacity. The ultimate aim of the main event, as well as the promo events, is to encourage people to step out of their comfort zones, fight their laziness and join the run to commence their fitness journey. 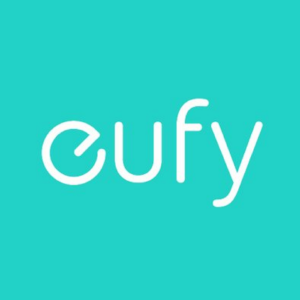