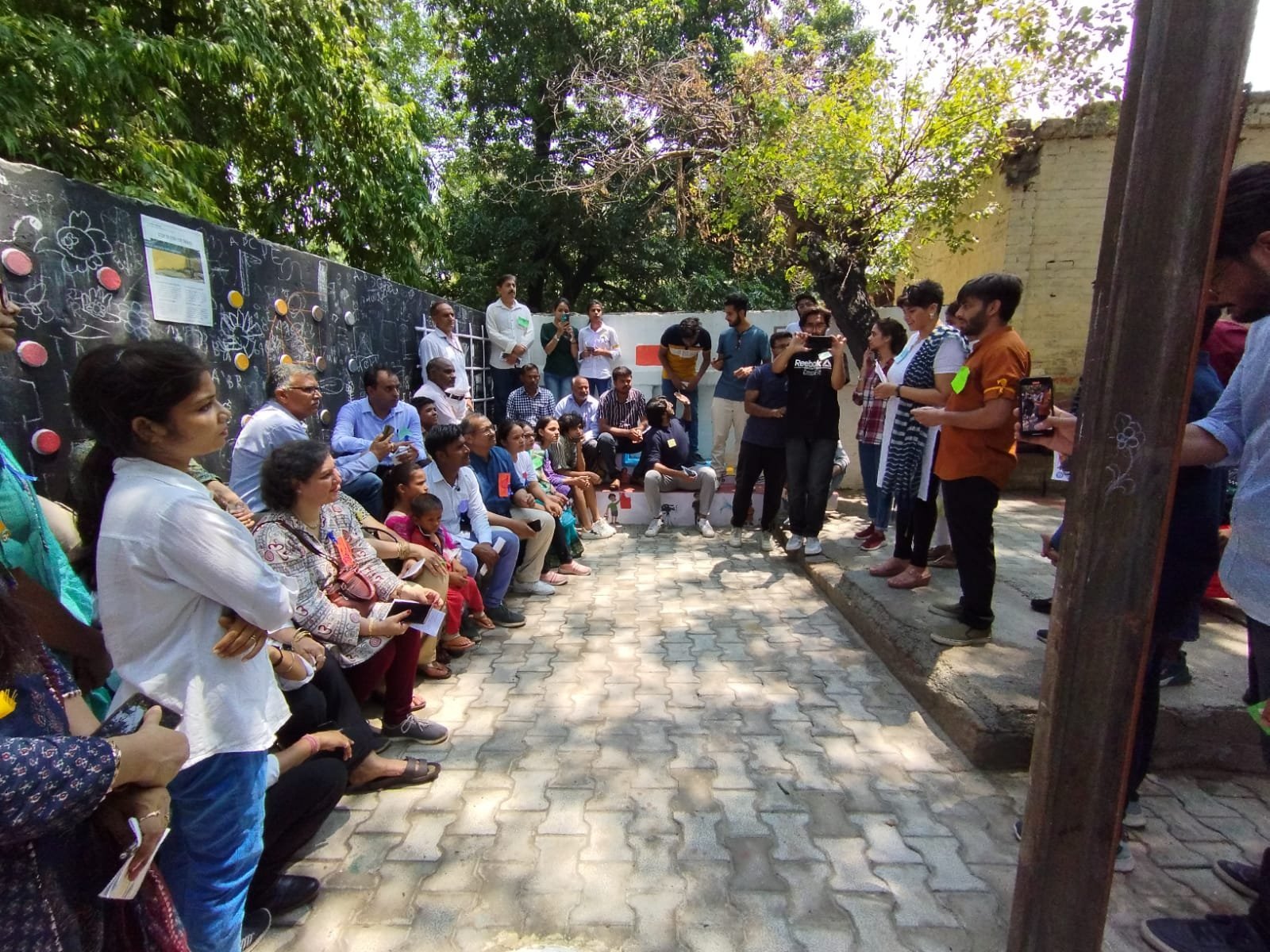 Rag Dreams’ Weavers Association (RDWA) with architect Mallika Gupta and her team organised the launch of ‘Samarthya Shaala’ a specially designed classroom inspired by the concept of ‘Building as a Learning Aid,’ for street- connected children to play, learn and safely dream in on Sunday, July 17th, 2022 at RDWA Railway Centre, Aligarh, Uttar Pradesh (UP).

This project aims to provide a space that encourages children to learn communication, creativity, collaboration, and other life skills, supported by RDWA’s mentorship program. 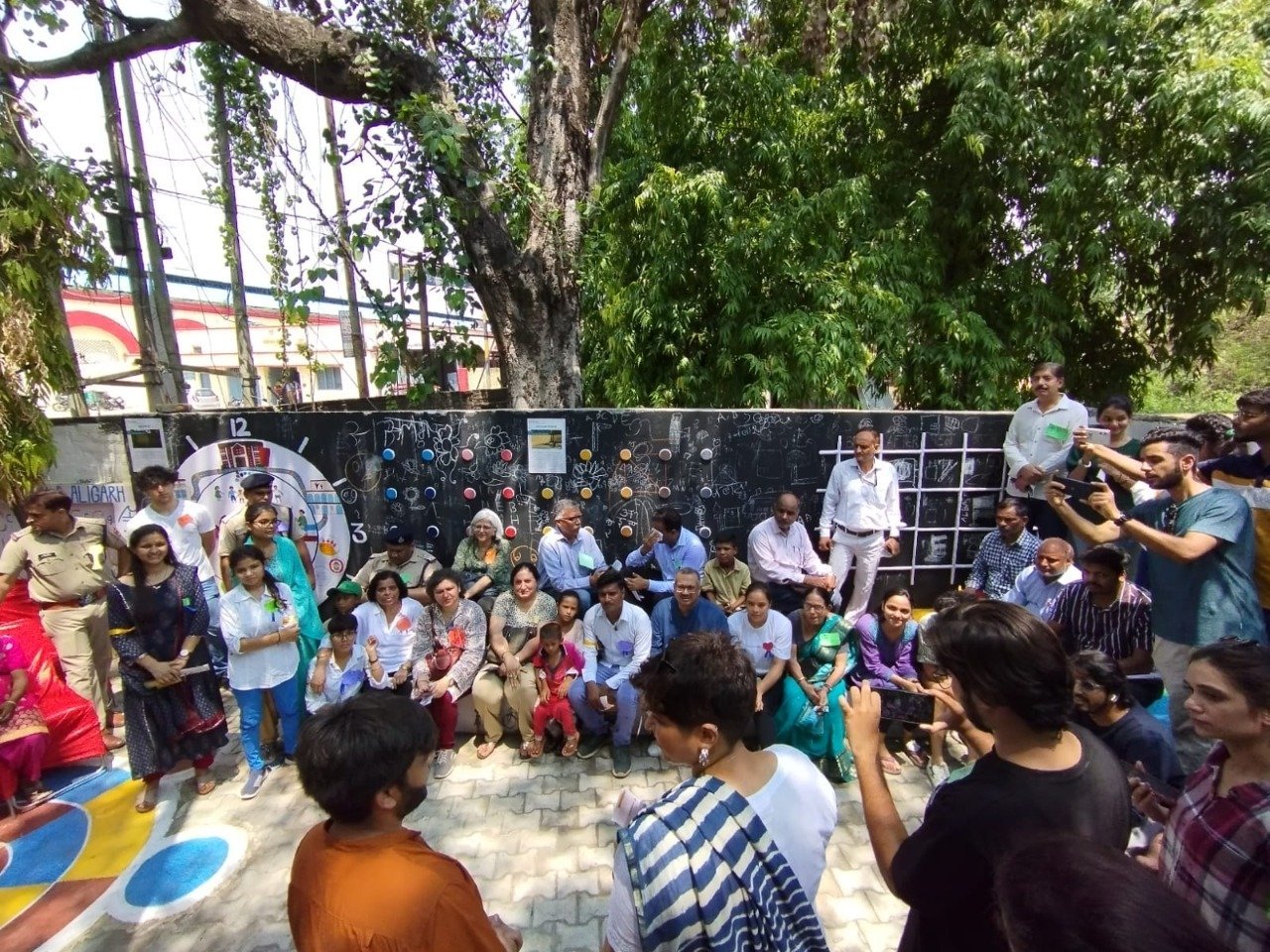 In early 2017, Sagar Sisodia, a Gandhi fellow, saw a child being physically abused by an adult on the road in his hometown Aligarh. Upon inquiry he discovered that the child was being punished for no crime other than playing on the road. He was shocked by the injustice of this incident but truly believed that education could serve as a solution for empowering the children to stand up for themselves. Within the next 24 hours, he had begun classes for the children on the same road with a group of friends. Over the last 5 years, this initiative has grown into a registered organization- The Rag Dreams’ Weavers Association (RDWA) with over 200 children directly under their wing, and many more lives positively impacted. 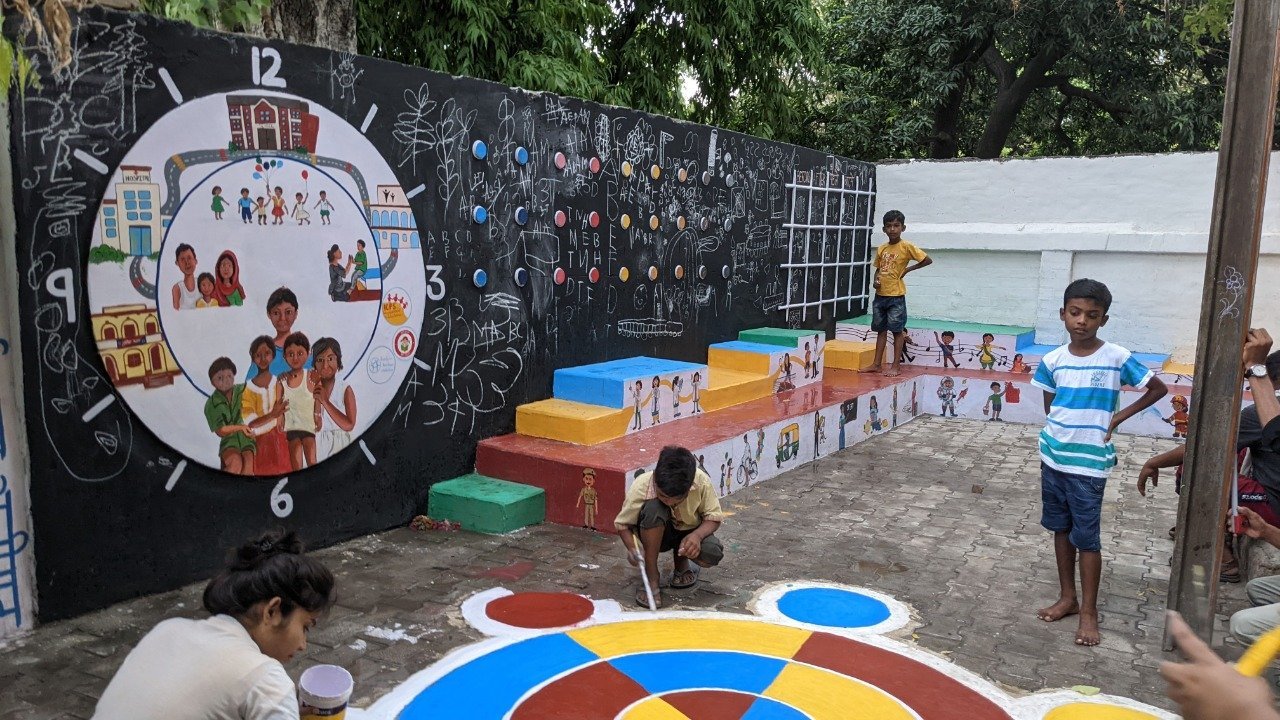 Keeping empathy and the Child-rights approach as the pillar of the organisation, RDWA works towards supporting children from street situations to become empowered individuals with primary education and 21st century skills. They are now recognized partners of the North-Central Railways with centers in Aligarh, Tundla and Agra. They are also data partners of the Consortium for Street Children, UK- the only global network dedicated to raising the voices of street-connected children with more than 130 international organisations, working across 135 countries. 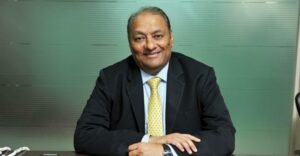 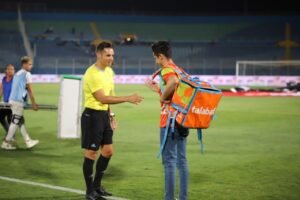