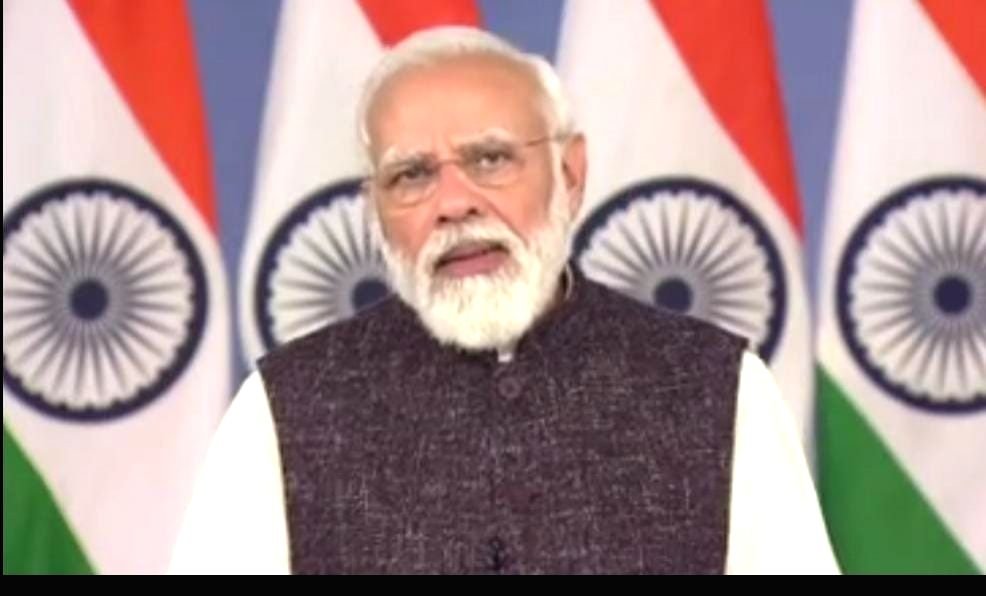 Shri Narendra Modi, Hon’ble Prime Minister of India said that he feels extremely happy to inaugurate world’s first nano-fertiliser plant. He further said that the power of one bag of urea will now be available to farmers in a half litre bottle of urea, which will reduce transportation cost and immensely benefit small farmers thereby further empowering them. Shri Modi also said that the state-of-the-art nano-urea plant of IFFCO at Kalol can produce 1.5 lakh bottles of urea per day and the government plans to set up eight more such plants. This will truly revolutionize the sector and make agriculture in India Atmanirbhar by reducing dependence on urea imports.

Shri Amit Shah, Minister of Home Affairs and Minister of Co-operation, Government of India, congratulated the whole team of IFFCO including their scientists for their path breaking initiative in producing nano- fertilizer which will bring a new revolution in agro sector of India.

IFFCO has set up additional manufacturing facilities for production of Nano Fertilisers at Aonla, Phulpur, Kalol (Expansion), Bengaluru and Paradeep, Kandla, Deoghar (Bihar) and Guwahati Units for Production of Nano Urea, Nano DAP and Nano Micro Nutrients at different locations. All these units shall have design production capacity of 2 Lakh Bottles per day with a total investment ₹3000 Cr of which ₹ 720 Cr is already committed and will generate employment for thousands of people. Dr. U S Awasthi, MD IFFCO informed about the functioning of the plant and its various technologies with the help of a walkthrough video of the plant, which was shown live through the launch. The usage of IFFCO Nano Urea were shown in a film to more than 7000 farmers & Co-operators present there, the inspiration of which was taken from Hon’ble Prime Minister’s vision of reducing the use of Urea in the soil. He said that the vehicle of the Nano Urea revolution will be drones, as they would introduce modern farming techniques and practices.

MD IFFCO, Dr. U S Awasthi said that Nano Urea liquid has been found to be very effective in increasing the nutritional quality & productivity of crop and has a huge positive impact on the quality of underground water & environment thus resulting in significant reduction in Global Warming. He informed that 3.60 crores of bottles of IFFCO Nano urea Liquid have been produced out of which 2.50 crores have already been sold.

Chairman IFFCO, Shri Dileep Sanghani said Nano Urea Liquid has been made in line with the PM Modi’s vision of Atmanirbhar Bharat and Sahkar se Samriddhi with the aim of increasing farmer’s income. Indian Farmers Fertiliser Cooperative Ltd. (IFFCO) had earlier last year introduced the World’s first IFFCO Nano Urea (Liquid) which is included in the Fertiliser Control Order (FCO, 1985). IFFCO Nano Urea (Liquid) was indigenously developed through a proprietary technology at IFFCO’s Nano Biotechnology Research Centre (NBRC) at Kalol, Gujarat .The First IFFCO Nano Urea (Liquid) production unit at Kalol has been made with an investment of ₹175 Crores and at present has a production capacity of 1.5 Lakh 500 ml bottles of Nano Urea per day. IFFCO’s Nano Urea liquid is a revolutionary product and is a step forward towards Sustainable Agriculture. 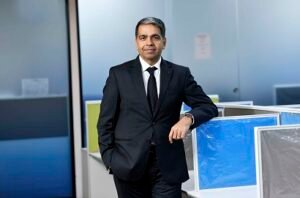 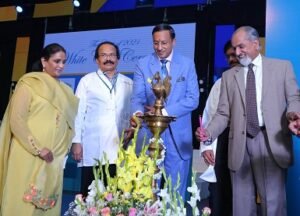