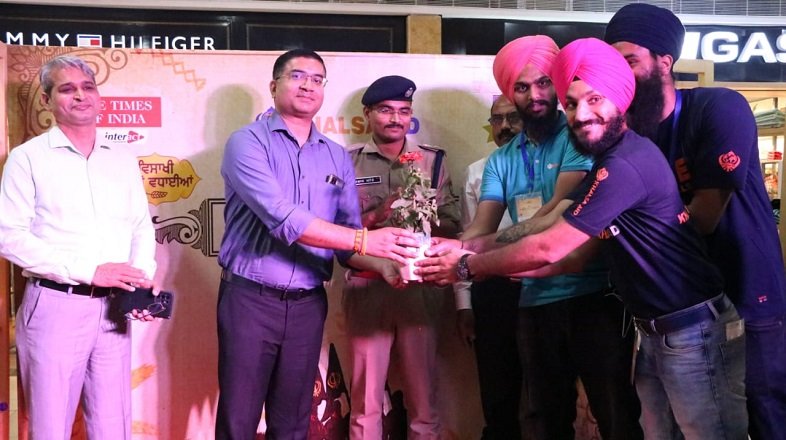 Pacific Mall DDN organised a 7-day Organic Farmers Fest to celebrate the Baisakhi spirit and the spring harvest season. It was to acknowledge the importance of a farmer’s role in our lives and to pay tribute to them for their extraordinary contribution to the economy and society.

Through this fest, the endeavour was to raise consciousness about the value of foodgrains, organic food and why people should prioritise their health and adopt healthy food habits. The decorations were ornately done to establish a resonance with the traditional Punjabi culture and assimilate people within the colours of Baisakhi.

A Turban tying fest and Bhangra Performance were pulled out on 16th April, increasing the conviviality of the event and the fun elements went through the roof. More than 1500 people tied a turban and showcased their zest.

Expressing his happiness, Abhishek Bansal, Executive Director, Pacific Group, said, “Watching people’s enthusiasm and excitement at the Organic Farmers Fest was an amazing feeling for all of us. The event saw a footfall of more than 1500 people. Everyone connected with the noble idea of the event, which was to celebrate the backbone of our country- farmers and collectively commemorate the Baisakhi festival.  I thank the organising team that had put a lot of hard work into organising the event and the people who attended, making the fest a spectacular success.” 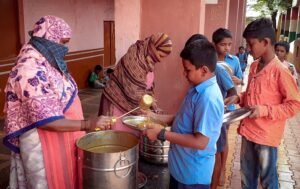