4th July 2022: With truth, awareness and growth being their watchwords, News18 Gujarati believes in bringing to light stories and accomplishments that have the ability to script a bright future. Putting people and initiatives that are helping towards the development of the state on the pedestal for years, their latest ‘Shreshtio Nu Sanman’ and ‘Shaurya Sanman’ event was no different. The award ceremonies were held on June 18 at Gandhidham. 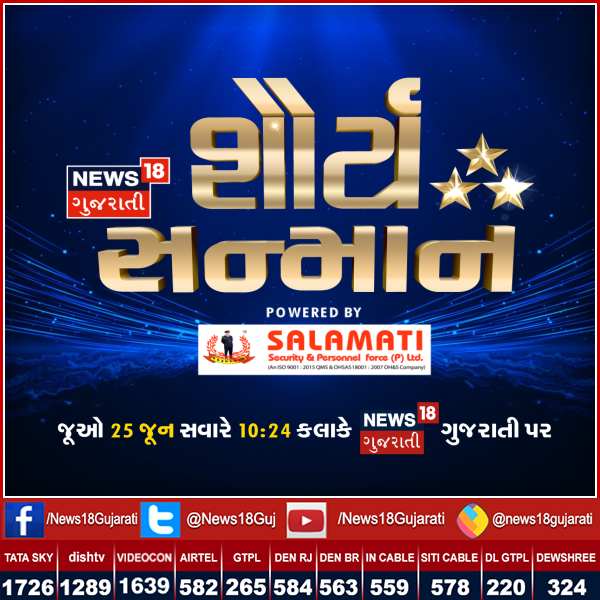 ‘Shreshtio Nu Sanman-Kutch’ praised those, who, by perseverance, enthusiasm, and hard work, have succeeded in their fields and have consistently worked towards improving society. These noteworthy personalities, from various social backgrounds which included businessmen, social activists, philanthropists, and so on, were honoured for their contributions. A total of 23 such great souls were honoured by Shri Harsh Sanghavi, State Home Minister of Gujarat, Dr. Nimaben Acharya, Speaker of the Gujarat Legislative Assembly, and Shri Vinod Chawda, MP and General Secretary of the BJP-Gujarat, in the illustrious presence of over 200 audiences, present on the occasion. 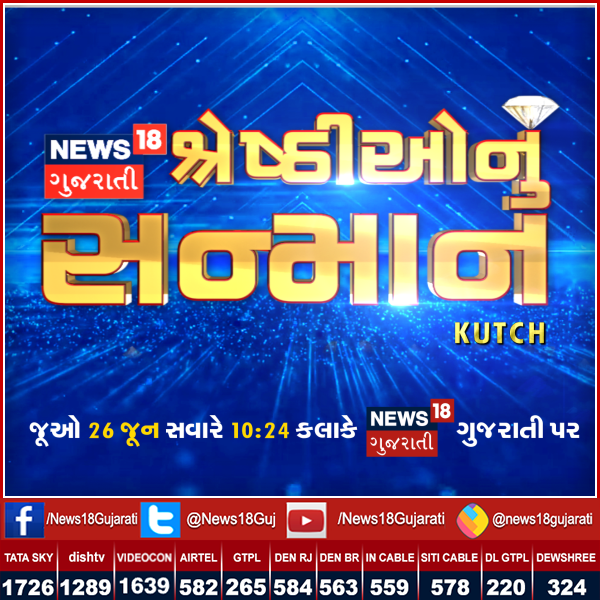 Followed by this felicitation, News18 Gujarati also expressed their gratitude and salute towards the heroes of our society, the brave policemen of Kutch by honouring and celebrating them with ‘Shaurya Sanman’. The three distinguished guests presented these awards to 18 policemen and policewomen. Eminent citizens of Gandhidham attended News18 Gujarati’s Shaurya Sanman, which was sponsored by Salamati Security and Personnel Force Pvt. Ltd.

While addressing the audience present at the event, Shri Harsh Sanghavi, State Home Minister of Gujarat, appreciated News18’s efforts to celebrate the goodness in people and bravery of policemen. He also highlighted the significance role media plays in inspiring the society by introducing them to the real-life heroes.

Previous post Go First Recognized as “Most Preferred Workplace 2022” & “Brand of the Year 2022” by Team Marksmen
Next post Exterro to showcase State-of-the-Art Digital Forensics, Legal Governance, Privacy and compliance Innovations at the International Police Expo 2022 in India
admin
19 hours Ago