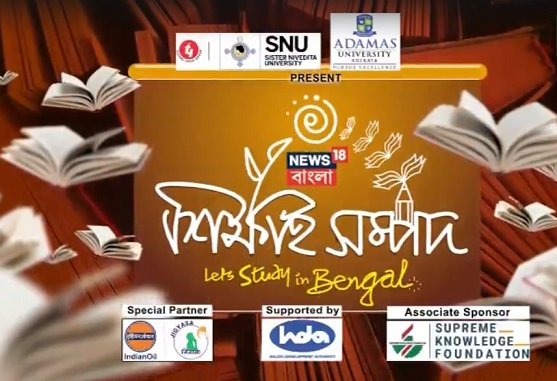 During the sessions, the speakers discussed the significant educational advancement in West Bengal and initiatives to be taken to attract educational aspirants from within and outside the state. The sessions were followed by an awards ceremony, in which News18 Bangla felicitated two underprivileged students named Narayan Sahu and Sunanda Maiti, who won over all financial obstacles and scored brilliantly in their Madhyamik and Higher Secondary examinations respectively. The ceremony also honoured educator Asim Bera, from East Midnapore, who sought to reform education at the grassroot level.

Chief guest Mr Manas Bhuiyan thanked News18 Bangla for undertaking this initiative in the East Midnapore district and wished the channel the very best for similar upcoming endeavours across the state of West Bengal. 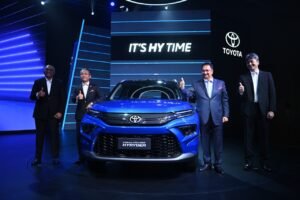 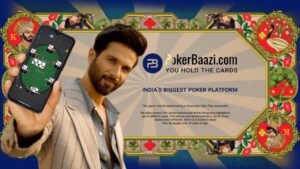