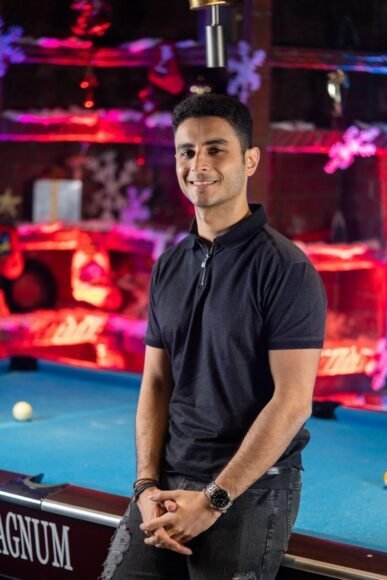 Ishaan entered Mumbai’s F&B terra firma at the age of 22. He conceptualized 145 on a tattered notepad that he carried around while shadowing his restaurateur father Sudheer Bahl in 2015.

He had just returned to Mumbai after graduating with Honors from USC Marshall School of Business. Clear about the decision that he wanted to follow his father’s footsteps into the industry, he was keen to explore the industry with a different approach – that of a millennial. His core idea was to create a space that people his age found cool enough to hang out at. He turned to his notes of all the interesting meals he ate during his time as a student in Los Angeles and as an intern at Seasonal Analyst, Merrill Lynch (Chicago). That year 145 replaced Cheval at Kala Ghoda and became his canvas to create a casual neighborhood café & bar that offered a chilled out, casual experience, with global eats and drinks. For the first outpost, he roped in Ayaz Basrai of The Busride Studio to create a Bombay-inspired installation that is a talking point till date.

“It was easy for me to tell what was too staged and what would be accepted well. Our generation loves to try new things but it needs to have a fun element. That’s when I added Tiramisu cookie dough shot, got in the yard-long LA style glasses for drinks and even took to adding an aspirational element with our smoked cocktails. I introduced animal-style fries inspired from the famous LA burger and fries joint called In and Out. I also developed versions of Quesorito and burritos by Chipotle, bunny chow and red velvet cupcake ice-cream burger by Sprinkles. I knew these would do well here.”

Six years on, Ishaan is 28 and heads Marketing, Finance and Expansion for the group Risa Hospitality that has four outlets of 145 under its umbrella.

Being a people’s person, Ishaan’s market research was spontaneous and organic. “I have become a keen listener and a calm worker. From being just a bar next door, the vision of 145 has expanded to being a space that millennials can call their own. Our outlets wear that cool quotient where regulars have a favorite table or corner they come back for. We are sensitive to pricing but also aware that a good menu will find appreciation.” Ishaan is constantly working on upgrading the 145 experience. For this, he recently roped in international chef consultants to create nuanced world-class dishes that are authentic in their approach and wholesome in flavor.

The result is a special brunch menu with latest additions developed by an international chef consultant that have led to wholesome Chipotle Chicken Tacos, Smashed Buffalo Burger, and Pumpkin Agnolotti & Burrata. Desserts have the sweetness of Blueberry & lemon waffle and Tiramisu Pancakes.

His vision also includes nurturing new concepts to go with the changing times. The culture today is casual but Ishaan understands it requires a well-thought approach. “For a space to be casual chic, a lot of thought goes into the kind of cutlery we use, the décor on the walls and the friendly and prompt hospitality of the staff. The job to give the space an easy vibe cannot be taken lightly. For a 25 year old, the space means something totally different compared to a 35 year old. We cater to both, and with equal élan.”

Ishaan believes he has grown with his customers. “I like to gauge trends and plan an action route to adopt them into our ecosystem. For me to make a dent in the F&B food scene, it is imperative to know my business in and out. I am constantly adapting myself. This helps break the monotony and gives way to new ideas.”

He runs his team like a well-oiled machine, with 97 percent staff retention over 6 years and an HR policy in place for them to feel secure at work.

His expansion plans include taking 145 to Delhi, Bangalore, Goa and Pune. A Special Bakery Cloud Kitchen as well as an Asian Fine Dine Restaurant & Bar is in the offing. “145 has a beautiful replication model for its roots are instilled in the pulse of the millennials and the brand continues to grow with them,” he signs off. 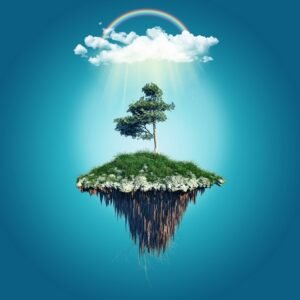 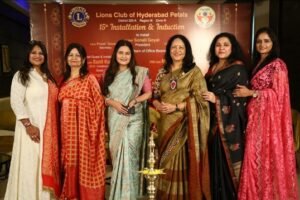