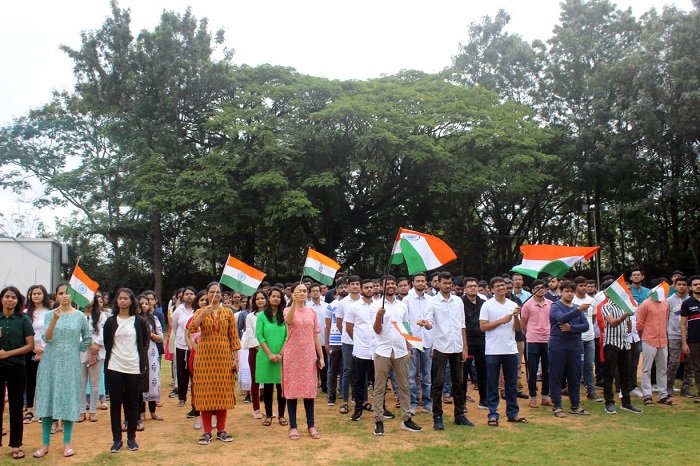 Bangalore, August 2022: A member of the housekeeping staff, Madhavi and Nibin Mathew, a visually impaired alumnus of IIIT-B hoisted the National Flag to celebrate India’s 75th Independence Day at IIIT-B campus on Aug 15, 2022.

Madhavi and Nibin hoisted the flag jointly with Professor Debabrata Das, Director- IIIT Bangalore, with a student from the institute, Ms. Arpitha Malavalli.

Madhavi, a group D housekeeping staff who has been with IIIT Bangalore for 6 years, was thrilled with the honour.

“I am grateful to be a part of this institute where we are appreciated and feel included. We have only seen special and big people hoisting the National Flag to date. It is my honour to be able to hoist it. Our respected Director and the rest of the management team have made it a memorable day for us by selecting me and I am very thankful for this utmost respect. I truly feel that the National Flag belongs to me”, says Madhavi who according to her colleagues is one of the most affable and supportive housekeeping staff.

Nibin who is visually impaired and unable to see the Flag and its colour, said that, “Today is the happiest day of my life and hoisting the National Flag for me means a positive affirmation of my loyalty and commitment to our nation.”

The institute is setting an example by following the campaign “Har Ghar Tiranga” initiated by our Honurable Prime Minister Shri Narendra Modi to celebrate the Azadi Ka Amrit Mahotsav and commemorate 75 years of India’s independence.

The idea behind the initiative was to invoke the feeling of patriotism in the people’s hearts and metaphorically proclaim that the Flag belongs to every citizen including the underprivileged. Speaking about this, Professor Debabrata Das, Director, IIIT Bangalore, said, “Under the aegis of the campaign Har Ghar Tiranga, we would like to involve people from all walks of life to celebrate and commemorate the historic courage and efforts of those freedom fighters who dreamt of a flag for free India. It is truly a sense of pride for every citizen to hoist the flag to mark the 75th year of India’s independence. This will allow the new generation to discover the many threads of our freedom struggle and work hard to take India to the next height while older generations and communities reconnect to the events that led to a free India.” 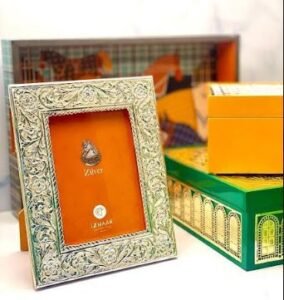 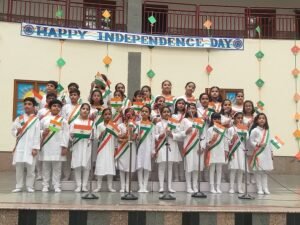