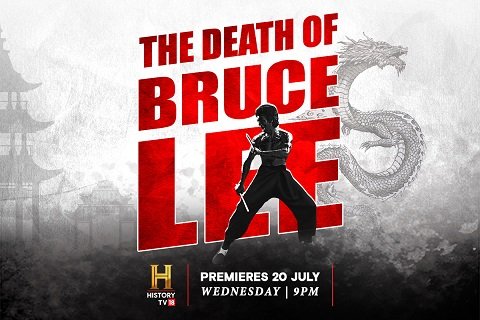 India, July 2022: Legendary martial arts superstar and director Bruce Lee was on the brink of his big break; Enter the Dragon was the first time a Chinese American male actor was in a starring role in a Hollywood movie. In 1973, a month before the release of this iconic blockbuster that catapulted him to global stardom, Bruce Lee died under mysterious circumstances in Hong Kong at the age of 32. On his 49th Death Anniversary, watch an in-depth investigation, hosted and narrated by Academy Award® nominee and Emmy Award® winner Laurence Fishburne, into the tragedy that unfolded on that fateful day in ‘The Death Of Bruce Lee’ on Wednesday, 20th July at 9 PM on HistoryTV18.

That evening, he complained of a headache, took a painkiller, went for a nap, and never woke up. A myriad of rumours and conspiracy theories surrounded his sudden demise, shocking and capturing the attention of the world. Bruce’s brother, Robert Lee, remained unsatisfied with the official cause of death – a fatal reaction to aspirin. But could something as ordinary as this widely used drug send an extraordinary person to his deathbed?

In an attempt to find the truth and lay bare what or who dealt the final blow to a man known for his exceptional strength, speed and skill, the show investigates every possible angle to get to the bottom of the truth. From renowned rooftop fights and challenges posed on his movie sets, to feuds with alleged Triad mobsters who ran Hong Kong’s shadowy underworld, the documentary uncovers the surprising life of the man, the myth, the legend – Bruce Lee.

If foul play was involved, what was the motive, and who might want to hurt him? The documentary reconstructs the events of that fatal night and searches for a possible explanation by scrutinising previously unseen documents like his autopsy reports, toxicology report and statements from witnesses. There are also interviews with police officers, medical experts, those in the inner circles of show business and the mafia.

On Lee’s 49th death anniversary, join us to unravel one of history’s greatest mysteries – as we shine a light on the enigmatic events surrounding the death of a cultural icon. Was Bruce Lee’s untimely death a tragic accident, conspired murder or culmination of a life spent flirting with danger? Is fact stranger than fiction? Discover the answer in an investigative special narrated by Academy Award® nominee and Emmy Award® winner Laurence Fishburne.

Arun Thapar, President – Content & Communication, A+E Networks | TV18, commented, “At HISTORY TV18, we strive to bring OUR viewers the very best of international content. With this two-hour special, we offer a riveting investigative special that aims to unravel an enduring mystery. Shows like this are in line with our brand promise of delivering gripping, high quality features with A list talent to a discerning and upscale urban audience.” 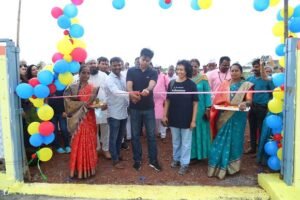 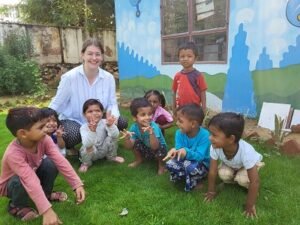