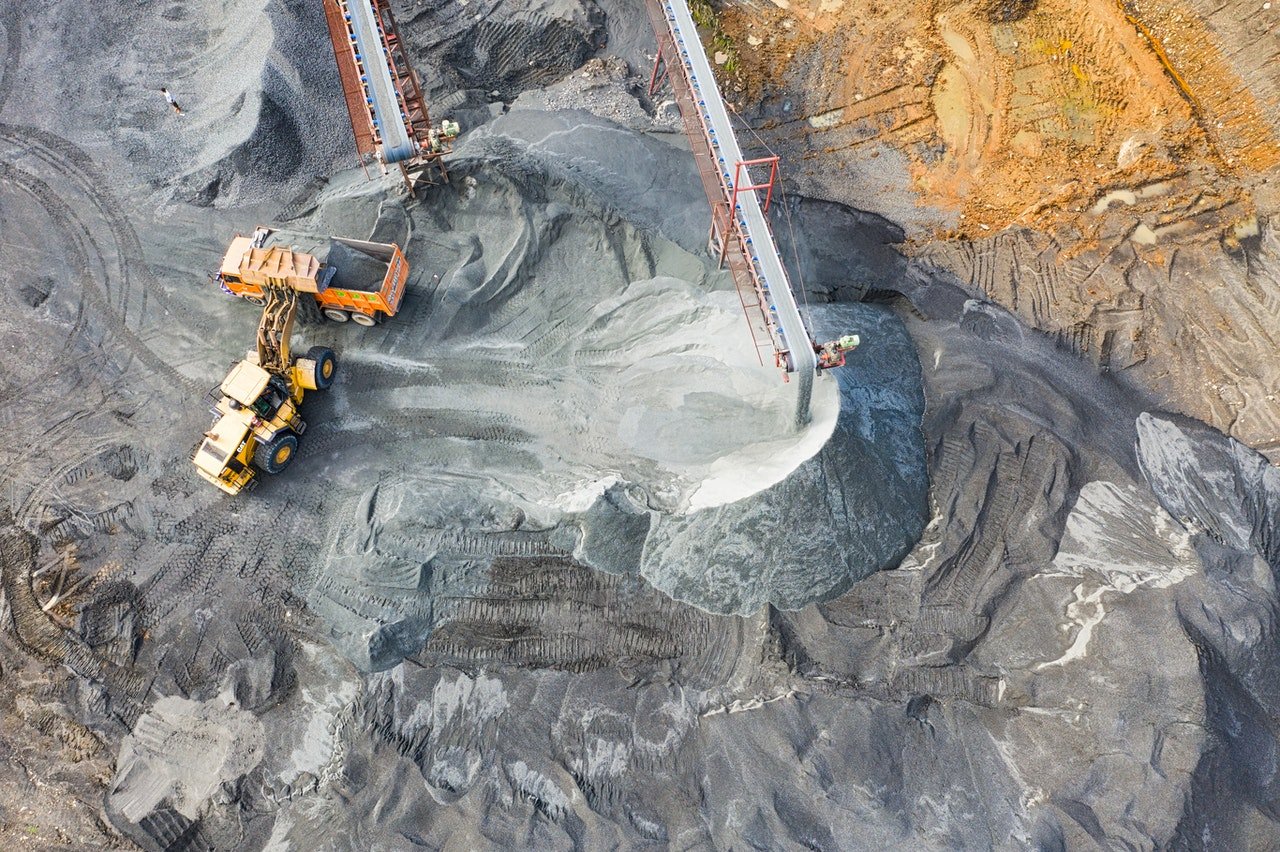 Bangalore, June 2022: The Federation of Indian Mineral Industries (FIMI) has written a letter to the Karnataka government to raise an objection on the latter’s recent guidelines on the dispatch and transportation of iron ore from the districts of Bellary, Chitradurga, and Tumkur. The guidelines were issued in the wake of a Supreme Court order last month which lifted the restriction on export of iron ore from the state in lines of rest in India.

As per the recent guideline issued by the state govt. on dispatch of iron ore from the three districts of Bellary, Chitradurga Tumkur post SC order they have considered only the stocks upto 31st March 2022 for issuance of permits. In a scenario like this the lessees are in a dilemma on how to sell iron ore from the fresh production as Directorate of Mines & Geology refuses to issue permits on fresh stocks.

As per FIMI Southern Region, the said stipulation is completely unwarranted, contrary to the court order and perverse, and it must be immediately withdrawn. A clarification consequently may be issued that the said guidelines are applicable for all movement of iron ore,” the Federation wrote in its letter to the Govt.

According to FIMI Southern Region, the operative portion of the Supreme Court order dated 20/05/2022 does not make any mention to the closing balance of iron ore stocks furnished by the monitoring committee as on 31/03/2022, let alone contain any directions restricting the liberty granted to sell ore without e-auction, by interstate sale, and exports. Despite this, the state government has imposed this condition in the guideline issued.

“We are also constrained to submit, in this context, that there is absolutely no reason or justification forthcoming from the guidelines to indicate why the said restriction is brought in. On the other hand, it is crystal clear from the order that the permission granted thereunder extends to all ore produced in the three districts, where restrictions were imposed earlier on the manner of, and the persons to whom, the ore was sold,” the letter read.

Quoting multiple court observations made in the past, the Federation emphasized that It is a settled principle of law that a judgement must be read as a whole and must be understood by reading the same in the entirety.

“By restricting the free movement of ore to the aforesaid extent, it will create further market imperfections, which are directly contrary to the observations of the Hon’ble Supreme Court. It will also result in the orders of the court being implemented in a manner that directly results in unequal treatment of parties, by prescribing one mode of sale (without restrictions, in a free manner) in one set of cases and another mode of sale (as per e-auction to restricted group of buyers) in another set of cases,” the letter further read.

Due to the ambiguity in the system the business operations of the miners, steel plants & sponge iron plant which are buying ore from Karnataka are badly hit. Even the transporters & local community are facing joblessness because of non-transportation of ores from the mines. FIMI has urged the Karnataka government to take immediate steps to withdraw the said restriction in the guidelines and allow free movement of all iron ore produced in the state at the earliest by “abiding by the order of the Hon’ble Supreme Court dated 20/05/2022.” 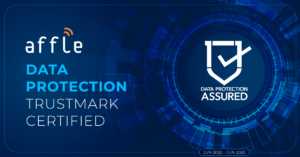 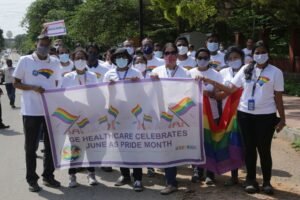