Indian Ambassador to China, Pradeep Kumar Rawat hoisted the tricolor at the Indian Embassy. A large number of Beijing-based Indian expatriates participated in this colorful event. After the flag hoisting, Rawat read out President Draupadi Murmu’s address to the nation. Later, members of the Indian diaspora presented cultural performances.

In Singapore, a 16-member band from patrol ship INS Saryu played patriotic songs at the Indian High Commission in the country as part of the Indian Navy’s initiative to celebrate India’s Azadi Ka Amrit Mahotsav across the world.

The 76th Independence Day celebrations began in Nepal with the unfurling of the National Flag by Counsellor Shri Prasanna Srivastava. The Embassy honored the widows and their families of deceased Gorkha soldiers of the Indian Armed Forces by paying dues of NPR 2.65 crore. Also, the function saw the presentation of patriotic songs and performances by the teachers and students of Swami Vivekananda Cultural Center of the Embassy and Kendriya Vidyalaya School, Kathmandu.

India’s Ambassador to Israel, Sanjeev Singla, emphasizing efforts to deepen strategic ties between the two countries, hoisted the tricolor to celebrate the 76th Independence Day in the presence of around 300 people from the Indian diaspora. People from the Indian Jewish community, Indian students and NRIs, came from all over Israel to celebrate Independence Day despite it being a working day. With the help of the Indian Diaspora, India continues to deepen its strategic ties with Israel, said the Indian envoy in his address to the Indian community.

Amidst the celebration of independence, India has handed over a Dornier aircraft to the Sri Lankan Navy. This aircraft is used in Maritime Surveillance. Sri Lankan President Ranil Wickremesinghe and Vice Chief of Indian Navy Vice Admiral S. N. Ghormade were present. This showcases that on its Independence Day celebration, India remembered its commitment towards the neighbourhood, under its Neighborhood First Policy. 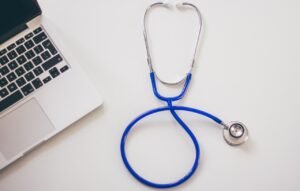 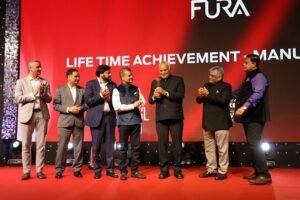