India, 9th August 2022: To the modern A&R team, short video platforms offer clear insights into an artist or song’s virality. With Generation Z being the cultural trendsetters of today, their love for these applications makes it essential for musicians to build and sustain audiences through having their audio be widely used on short video creations.

In December 2020, Singer-songwriter Anumita Nadesan uploaded a cover of the famed Bollywood song “Jashn-E-Bahaaraa” on her Instagram profile. Garnering millions of views entirely organically, the song saw many creators using it for reels, consequently also growing Anumita Nadesan’s following along with it. From here, Big Bang Music took notice of not just Anumita Nadesan, but the power of short videos in growing a musician’s fandom. 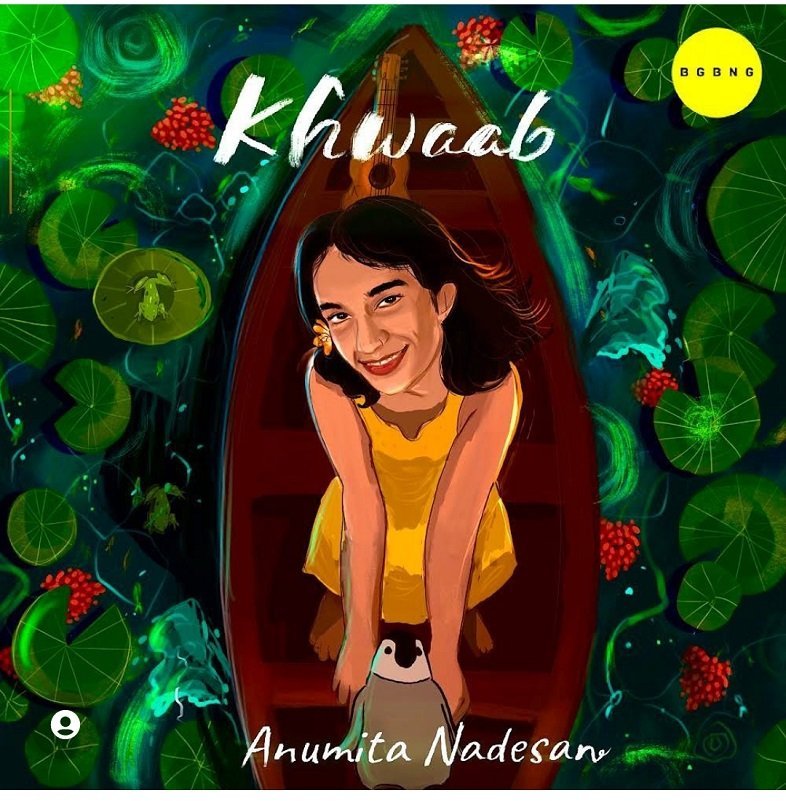 Leveraging the power of short video and tapping into the large audience that platforms outside Instagram had, Big Bang Music and Moj joined hands for a strategic collaboration to launch new songs with Moj creators featuring prominently in their releases. Each song featured a similar template — exclusive pre-release of the audio on Moj, Moj creators featuring prominently in the YouTube video, and a Moj in-video integration during the video as well.

While the partnership began with ‘Mil Mahiya’ – featuring Bollywood megastar Sonakshi Sinha and Punjabi-pop singer Raashi Sood, the next four songs featured emerging artists on the route to stardom.

The largest and most successful collaboration came through Anumita Nadesan’s debut single ‘Khwaab’, released in February of 2022. Khwaab was given a pre-release exclusively through Moj, resulting in 17 billion views on their platform after just three months. Today, the song has also seen over 100 thousand reels created on Instagram, and over 15 million streams across platforms. As part of the collaboration, Khwaab’s YouTube video starred Moj star Bhavi Chandiramani in the main role. The staggering success of the single saw Anumita quickly rise to the top of most indie music playlists in India, making her a prominent face in the scene at large. 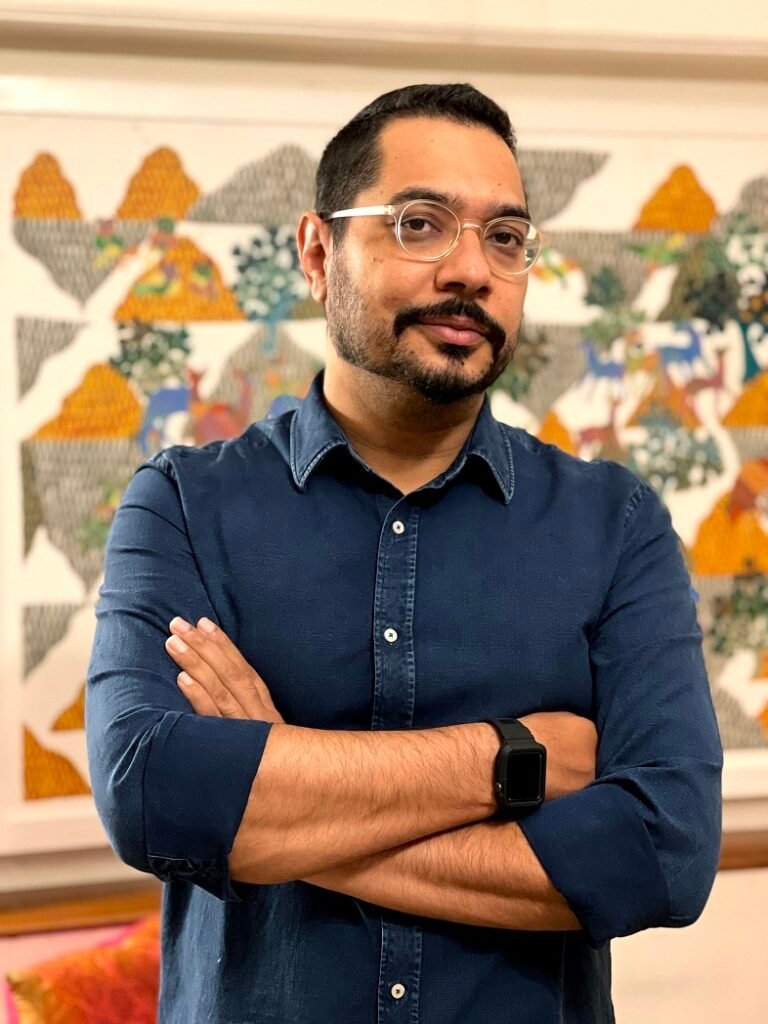 For the partnership, the Co-Founder & CEO, Mr. Gaurav Wadhwa said, “We’ve noticed that there’s a new breed of future stars thriving on social media across both music and video. A producer, a singer, and a dance creator could all have such powerful followings on their own, so when you bring them together, it magnifies the reach and engagement with the project they collaborate on. Our partnership with Moj was hugely successful precisely because it was entirely fuelled by new faces, both from Moj Stars and our own artists.”

The partnership between Moj and Big Bang Music showcased the power of leveraging different audiences in a single content piece as well as the impact short video platforms have on the dissemination and consumption of music.