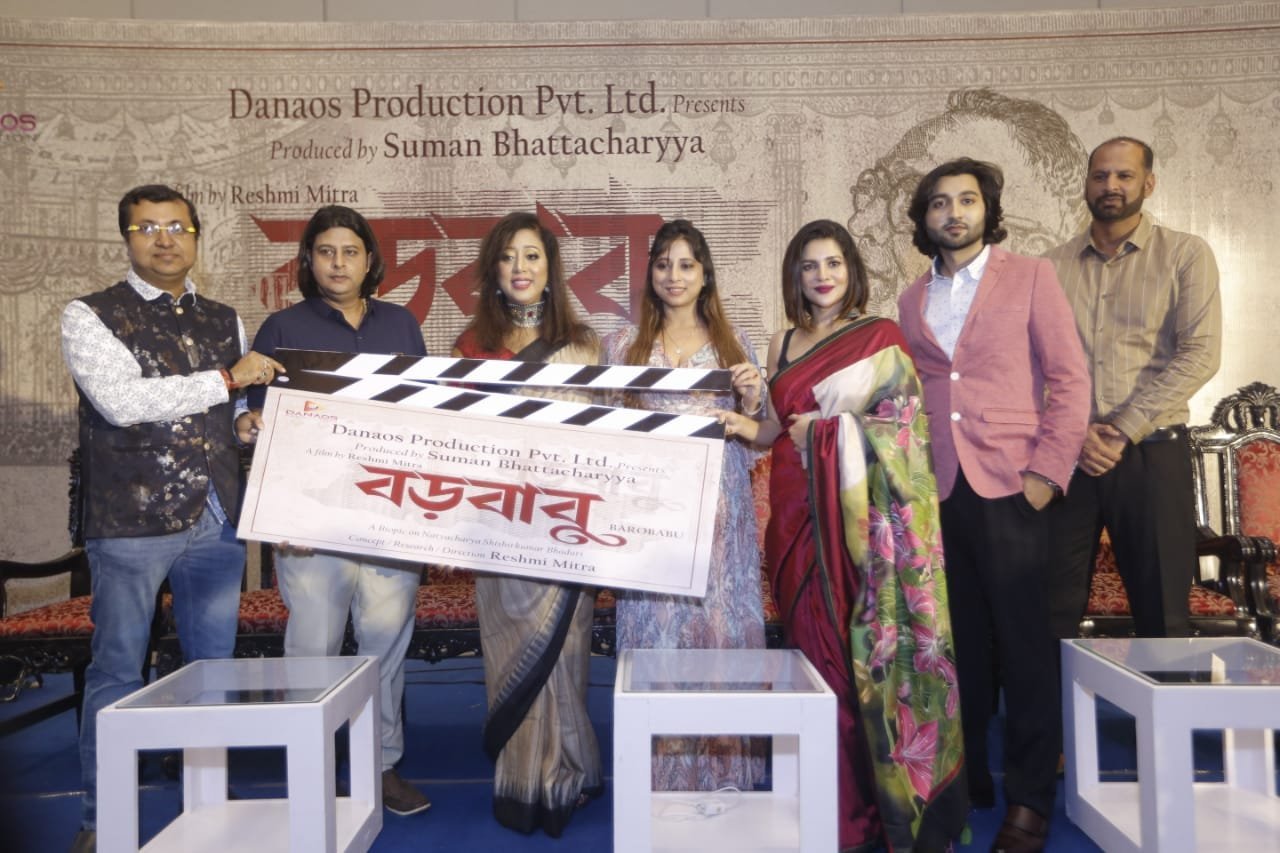 Kolkata, 30 July 2022: Following the trend of Bollywood, a biopic on the life of the pioneer of modern Bengali theatre Shishir Kumar Bhaduri was announced on Friday at a luxury hotel in Kolkata. The Biopic is to be named – ‘Borobabu’. Shishir Kumar used to be called ‘Borobabu’ by the artists of that era and this nickname means that he was a supremo hence nothing could have been a better choice of a name than this. Starting from the concept of the film to the entire research credit goes to Reshmi Mitra, who will also be directing the film. The screenplay and dialogues have been taken care of by Ujjal Chattopadhyay. During the announcement Press Conference Musician Bickram Ghosh, Director of the film Reshmi Mitra and Suman Bhattacharyya of Danaos Production were present. 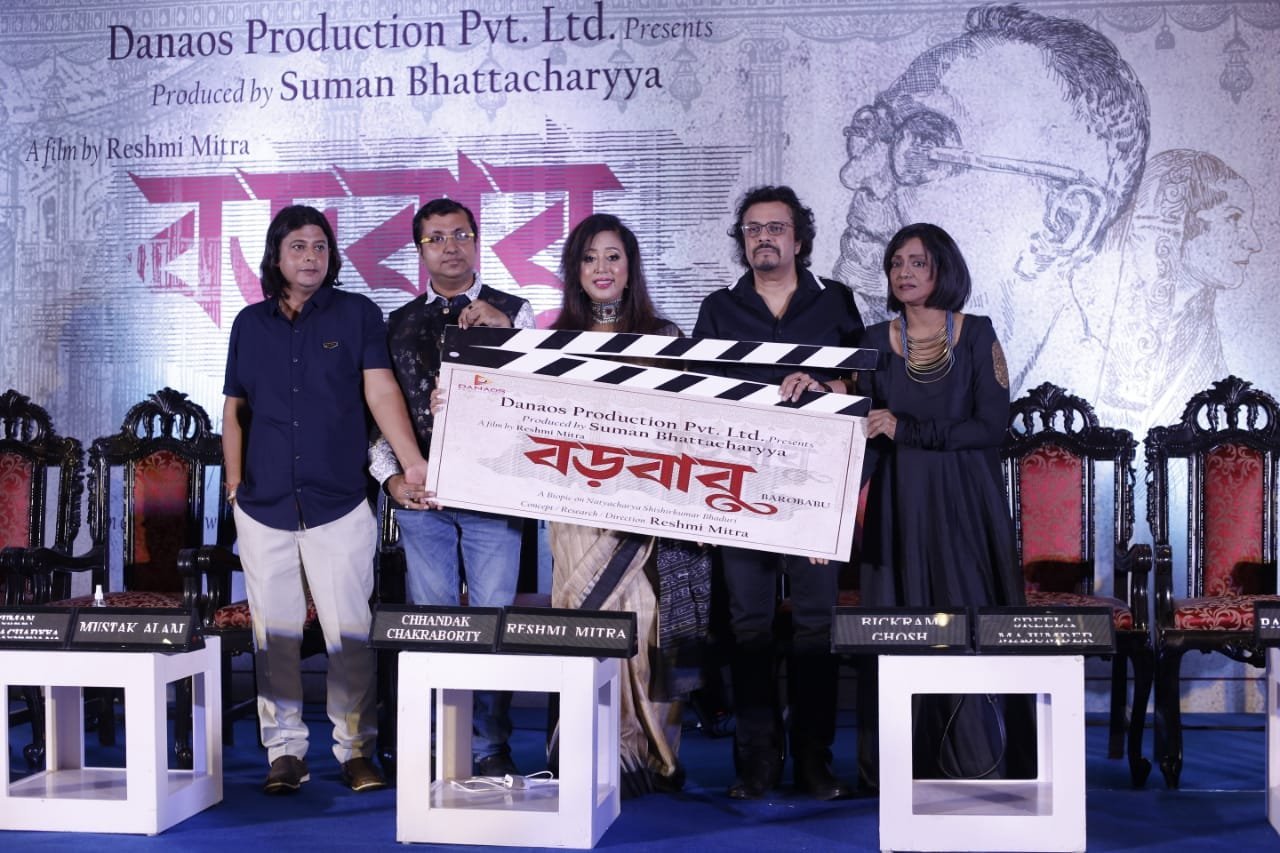 This biopic is not a complete historical replication but it takes the context of the legendary work and life of Sisir Kumar Bhadhuri, the towering personality of Bengali Theatre. The film mainly considers the tussle of the personal life torn by the relationship between Prabha Debi and Kankabati, those who acted in the theatre of Sisir kumar and both the actresses contributed emotion to the life of the actor. Prabha was a great actress and her acting skill were praised by all. But Prabha had no proper education and Sisir Kumar was a professor of English who left college in order to do a new wave of theatre. He was fond of Tagore and produced a comedy of Tagore on stage. Kankabati was an educated girl, who could recite and sing Tagore, hence this attractive woman affected the actor and subsequently due to many turn of events his early life was ruined. His wife, Usha committed suicide and this troubled past always inflicted the actor in a tormenting way with a shadow of death.

Reshmi Mitra, Director of the Film commented, “Bengali film industry has not done enough yet in the biopic genre. Hence, I thought of depicting the life of a notable personality with who the Bengali audience will be able to connect. The entire team is excited to go on floors soon as we have vouched to make it one of a kind experience for our audience.”

Suman Bhattacharyya of Danaos production said, “Sisir Kumar tried to revive our theatre in his own way. It was a struggle, pain and bliss that he faced in the path of promoting Bengali drama abroad also. His efforts are still remembered to make Bengali theatre global. In the film – ‘Borobabu’ a complete chronology of the has not been presented but the director wants to showcase the love tussle, passion, artistic expression, depression, search for truth and inner mind of the maestro. We hope our first-of-its-kind endeavour turns out to be a milestone in the history of Indian Cinema.” 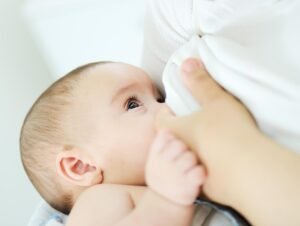 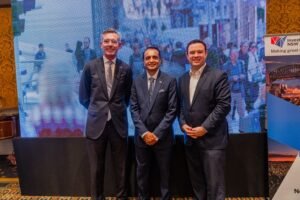