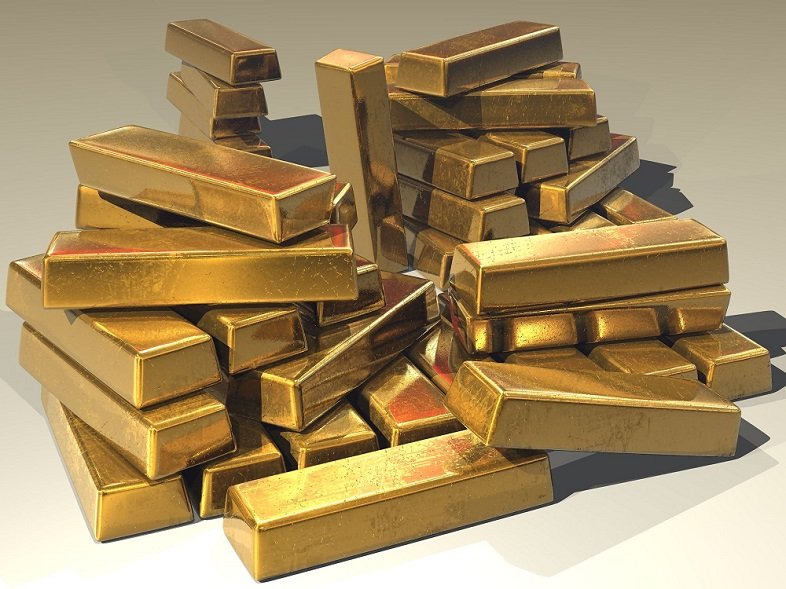 Gold is a significant export for Russia. In 2021, the year before the war with Ukraine, the country exported Gold worth $ 15.5 Billion (2.6 billion pounds). Russia’s annual gold production is 350 to 380 tonnes.

With the ban, this much value of Gold will be out of the formal international market. Earlier in March 2022, London Bullion Market suspended 6 Russian refiners from its accredited list.

Russia has already been facing severe sanctions. The wealthy oligarchs in Russia desired to convert their assets into Gold.

Although the flows from/ to Russia have already been restricted by sanctions, this ban is being viewed as “ symbolic” at least in developed economies and a ban merely formalizes what has largely been in place via sanctions.

However, the G-7 pledge would mark a total severance between Russia and the world’s top two trading centres, London and New York. The newly-mined gold in essence will not be available to the rest of the world through trading hubs like the UK and Switzerland. The Russian bars may find a way through smuggling. The formal ban creates a supply shortfall thereby would keep the premium higher in markets, said Mr. Narinder Wadhwa.

The central banks the world over have been in the mode of monetary tightening and this has impacted the flows of funds from institutions from the emerging economies back to nations of safe have currencies, specially US. During this month alone till June 24, foreign investors withdrew a net amount of Rs 45,841 crore from Indian equities. So far this year, the net outflow by foreign portfolio investors (FPIs) from equities has reached Rs 2.13 lakh crore, said Mr. Narinder Wadhwa.

Global inflation due to supply chain disruptions due to the Russia-Ukraine war is also affecting India’s forex reserves. Crude oil had reached a high of $122 per barrel, palm oil recently had gotten costlier as Indonesia had banned its imports (now the prices have come down after the lifting of the ban and import duty cuts), and commodity prices also reached their high levels. All these put together were putting pressure on India’s forex reserves as more dollars were required for costlier imports, added Mr. Narinder Wadhwa.

In such scenarios and In times of economic uncertainty, like the one we are experiencing, investors tend to lose their appetite for risk and one of the favourite refuge positions is often investing in precious metals. Gold is an investment instrument that has a low correlation to the general market, making it an attractive instrument during periods of poor economic management or financial crisis, a significant feature of emerging markets. Gold is a very noble instrument and represents a good hedging strategy for emerging countries with high volatility, said Mr. Narinder Wadhwa

Russia will look to supplying Gold to markets that accept it as another factor to watch out for. Central banks in less developed economies may consider shoring up their Gold reserves in such times!!

All these changing dynamics will impact the Indian Commodity markets. The Ban would lead to an increase in premium (over and above the usual price) for India also, said Mr. Narinder Wadhwa 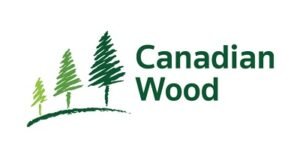 Next post Celebrate World Chocolate Day with a specially curated store on Amazon.in
Praveen
6 hours Ago