New Delhi, 15th June 2022: ASSOCHAM welcomes the government’s “decisive” and “far-sighted” measures regarding recruitment of 10 lakh people over the next 1.5 years in the central government and its agencies/departments/ministries, and the Agnipath military recruitment scheme.

The leading national chamber said if both much-needed schemes are implemented effectively in mission mode, they will boost employment among the youth and help the country take advantage of its demographic dividend.

ASSOCHAM firmly believes that these two bold employment measures show innovative thinking on the part of the Narendra Modi government and its focus on making governance more people centric.

Regarding the Centre’s new short-term recruitment scheme named ‘Agnipath’ for the armed forces, ASSOCHAM said it would provide the private sector with a young, disciplined, and patriotic workforce in the coming years.

“It is inspiring and heartening to see the government, led by our honourable Prime Minister Narendra Modi, putting a laser focus on the critical issue of employment, and this move will not only help ease the backlog of vacant government jobs but also provide hope to many millions of India’s youth, who are keenly looking to contribute to national development,” Sumant Sinha, President of ASSOCHAM, said.

Commending the Agnipath scheme, Mr. Sinha added: “What is more laudable is that these young men and women who leave the defence forces after four years of this scheme will receive a robust financial package for their national service that will cushion them and their families as they search for new employment.”

Deepak Sood, Secretary-General, ASSOCHAM commenting on the same scheme, stated, “The Agnipath scheme will make provide an opportunity for youngsters to not only bolster the strength of the Indian Armed Forces but also provide them with a unique opportunity to train in the best institutions and enhance their skills and qualifications. The prime minister’s call to provide 10 lakh jobs in the Government sector will go a long way in providing additional employment opportunities but also improve government services for the common man.”

Meanwhile, according to government data tabled in the Rajya Sabha in February, there were 87 lakh vacant posts in Central government departments as of March 1, 2020. 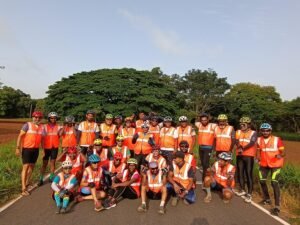 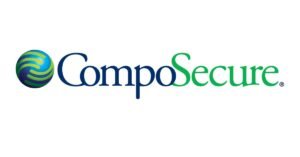