Amaravati, Andhra Pradesh, June 24, 2022: Andhra Pradesh state cabinet chaired by the Chief Minister YS Jagan Mohan Reddy has approved 42 important proposals including the renaming of Konaseema district as Ambedkar Konaseema district during the meeting on Friday. The cabinet has also approved the renaming of the district in view of public opinion. The cabinet also approved the appointment of Arjuna Award recipient and archer Jyoti Surekha as Group-1 Deputy Collector.

The cabinet approved the disbursal of payments to 43,96,402 mothers’ accounts under the Amma Vodi scheme on June 27. They also approved a Rs 15,000 crore green energy project in the state, and Vidya Kanuka, Vahana Mitra, and Kapu Nestham scheme would be implemented in July.

The cabinet also approved massive job replacement in the medical sector in turn 3,530 jobs to be filled as early as possible.

Further, 15,000 crore investment by the Adani Green Energy project and conservation measures for leased temple lands also get the cabinet approval by the cabinet.

Jagananna Smart Townships (MIG Layouts), Aqua subsidy for people who also have 10 acres of land, approval for the continuation of the ZP chairmen of the old districts, the establishment of 2nd Urban Police Station in Satya Sai District, approval sanction of Rs. 216 crores for Vamsadhara expatriates are the few other proposals approved by the state cabinet. 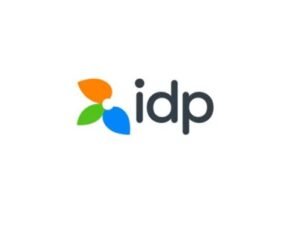 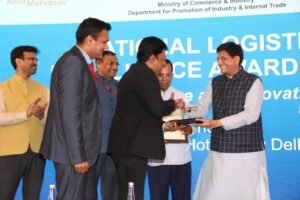