New Delhi, August 1st: MGM Healthcare has successfully performed a Deep Brain Stimulation (DBS) Surgery on a 34- year-old man from Sudan who was suffering from Wilsons disease for nine years. The patient recovered well in two weeks with good improvement to all his symptoms.

Abdur Ghafar (Name Changed), has been symptomatic with tremors in all four limbs facing difficulty in walking, speaking and swallowing food. The doctors at MGM Healthcare on diagnosis found him to be suffering from Wilson’s disease (WD), a genetic illness of copper metabolism leading to abnormal copper accumulation in various organs including brain, eyes, and liver.

A multi-disciplinary team comprising of Dr Sridhar, Director and Group Head Institute of Neurosciences and Spinal Disorders, MGM Healthcare, the Neurologists, the rehabilitation specialists, and the Neurosurgical team apprised the family on the “Deep Brain Stimulation (DBS)” to symptomatically address his symptoms, which were the root cause of Abdur Ghafar problems.

The team decided to use a Thalamic target for the procedure – something that has been done rarely in this clinical setting of Wilson’s disease.

Dr K Sridhar Director and Group Head Institute of Neurosciences and Spinal Disorders, MGM Healthcare said “Deep Brain Stimulation is a modern, technology driven surgical procedure that can improve the quality of life of patients. It is important to carefully understand the patient’s problem to decide on the appropriate target to stimulate in the Brain. It is safe when properly done with all due protocols. We are happy that Mr Abdur Ghafar has improved, and that the surgery has allowed him to get out of the wheelchair and walk.”

The patient showed a good clinical improvement immediately post-surgery, due to the lesioning effect, and 2 weeks later the stimulator was programmed to deliver appropriate stimulation following which there was a significant improvement. His tremors improved and he is able to ambulate with minimal to no support, though continued to have mild proximal tremors in his right hand. 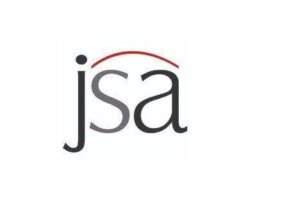 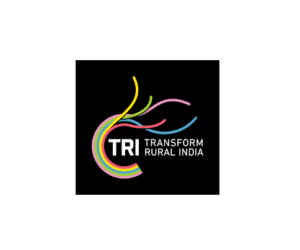 Dr. Khuzema Fatehi, Surgical Oncologist at SRV Hospitals - Chembur Mumbai: The number of cancer cases is increasing in all... 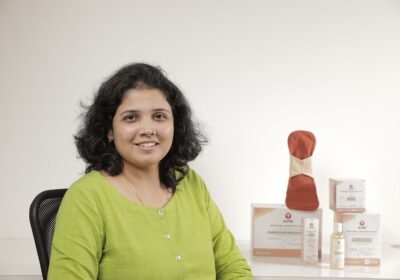 Monday,6th February 2023:In the light of the World Leprosy Day, industry veterans gathered at an event for the launch of...