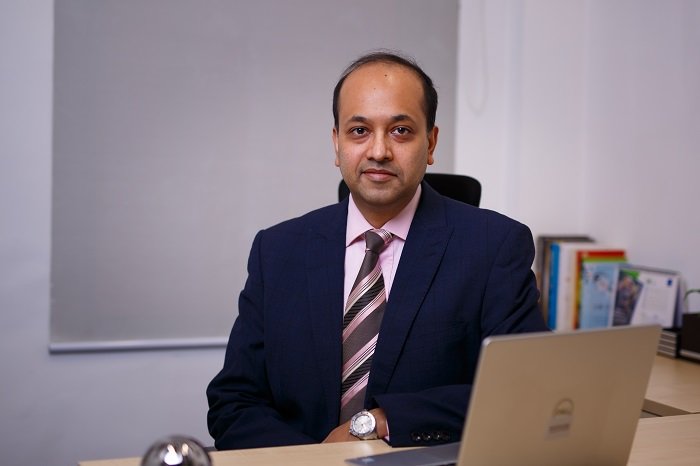 In today’s generation, the sheer quantum of advice and recommendation available online to a new parent is daunting. How much content can you consume and what all can you follow? However, there is one universal law which has existed for generations – a parent would go to any length to ensure the safety and well-being of their child. The pandemic has taught us that safety and protection is required not only from visible sources, but more so from some of the invisible sources.

Smart devices such as Mobile Phones are the invention of the 20th century. We can’t imagine our lives without them. While smart devices make our lives easier, but they also pose a major health risk! We are surrounded by tens of smart devices all of which are connected to one another through Microwaves. Visualize a network of invisible rays passing through walls and through your body inside your homes and place of work. These invisible microwaves are the Electromagnetic Emissions, which we are surrounded by 24X7. Even while sleeping, some people keep their mobile phone in switched on mode right next to their head. The human body and its cellular structure was never designed to absorb microwaves 24X7.

Clinical trials and studies conducted by leading medical institutions have proven that these Electromagnetic Emissions, also commonly known as Electromagnetic Radiations (EMR), are known to increase the stress levels in the human body, cause disturbance in the brain waves, and increase risk of heart diseases in adults. The risk to a new-born child is exponentially higher as their body systems are still developing, and the thickness of their skull is still very thin, allowing EMR from Mobile Phones and other smart devices to penetrate through their brain much more easily. It is well documented that the rate of development of Autism, ADHD and a few other problems in young children in the last one decade is much higher than it was in any of the previous decades. A lot of this can be attributed to prolonged and increased exposure of new born and small children to EMR from smart devices.

It took 150 years for policy makers around the world to recognize the risk on health due to smoking, and enforce incorporation of graphical warnings behind the pack of all forms of tobacco products. Can we afford to wait for such a long period of time for any legislation to come on usage of wireless and smart devices? There is enough evidence from studies done worldwide on the risk to health from prolonged exposure to Electromagnetic Radiation, especially on new-born children.

Many countries have issued warnings around usage of smart devices by small children.

Australia: Issued an advisory to parents to limit children’s exposure to cell phones.

France: Advertising mobile phones to children under the age of 12 is illegal. Use of Wi-Fi and wireless devices in nursery schools is banned.

Israel: Issued guidelines limiting Wi-Fi and cell phone use in schools. Preschool through 2nd grade have banned the use of wireless networks.

As responsible citizens and care takers of our next generation, we must act now. A couple of tips for expectant mothers and parents of new-born children to follow are:

During pregnancy, women should limit the usage of mobile phones. Avoid using it for consuming any video content over a prolonged period. Keep your voice calls as short as possible. If you know you have to speak for a longer duration, use a landline phone. Never keep a Laptop on your lap. Use it by keeping it on a table top surface 1.5 – 2 feet away.

Don’t allow your children, if below the age of 4 years, to play with your mobile phone. In addition to the harmful effects of Electromagnetic Radiation, usage of Mobile Phones by small children has a negative impact on their language development, reading skills, memory building and overall mental and social development. 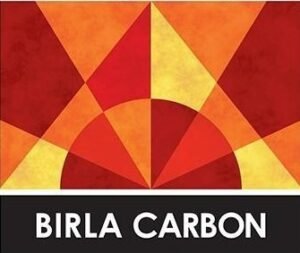 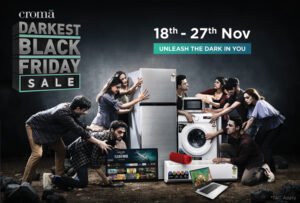 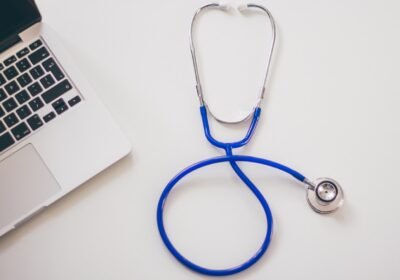 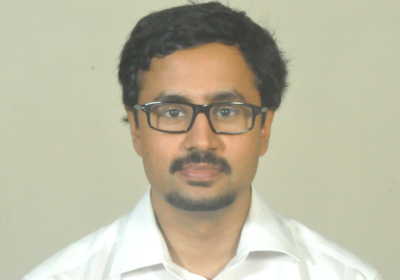 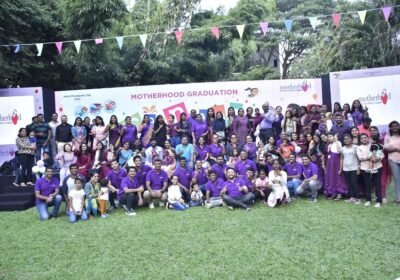 Bangalore 29th November 2022: Motherhood Hospitals one of the country’s fastest-growing chains of women’s and children’s hospitals organized a gala... 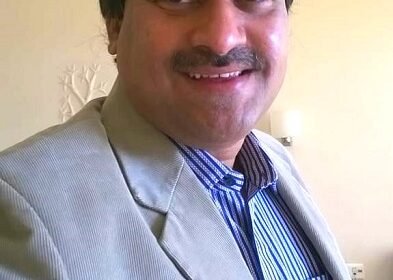 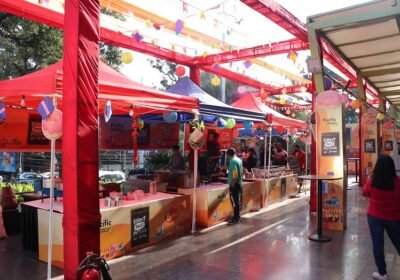 Turning every food lover’s delight into reality, Pacific Mall Dehradun hosted a three-day food and music festival on the 25th,...