June 2022 – Closing in on the imminent arrival of their biggest and boldest body of work to date, GRAMMY®-winning, multi-Platinum band Imagine Dragons uncover a new single and its accompanying blockbuster music video entitled “Sharks” today.

This epic anthem sets the stage for the release of the group’s massive and mega-anticipated double-disc opus, Mercury — ACTS 1 & 2 (KIDinaKORNER/Interscope) on July 1. The album is available for pre-order HERE. Target will have an exclusive CD featuring an alternative cover and extra track. Purchase HERE. Following the release of Mercury — ACTS 1 & 2, Imagine Dragons will take to the road and kick off a massive US stadium tour that will begin in August, making stops in Boston, Toronto, and their hometown of Las Vegas before wrapping up in Los Angeles, CA in September. The summer tour marks the bands biggest North American shows of their career.

In order to introduce “Sharks” to audiences worldwide, Imagine Dragons organized a red-carpet premiere event while on tour this week in Europe. The band shared the video with a global livestream from Gartenbaukino Cinema in Vienna today. The video for “Sharks” made its global broadcast premiere on MTV Live and MTVU, as well as on the MTV Times Square billboards earlier today. Directed by VMA Award winner Drew Kirsch [Taylor Swift], the video is set against the iconic backdrop of the Las Vegas strip and follows Imagine Dragons on the heist of their lives across iconic Las Vegas locations including Bellagio, Allegiant Stadium, Shark Reef Aquarium at Mandalay Bay, “O” by Cirque Du Soleil and more.

After taking photos and signing autographs on the red carpet, the members appeared on the theater’s stage to debut the visual for the first time and even share a full-length preview listen of the album for 700 very lucky fans. Following the premiere and playback, they fielded questions from the crowd for over an hour.

Dan Reynolds frontman for Imagine Dragons said, “With the ‘Sharks’ music video our goal was to represent our hometown in the light it deserves – a city of passion, entertainment and art. Always awake and eccentric. Always an adventure to be had. As a third generation Las Vegan, I love this city and owe our success to it. They have always championed us. ‘Sharks’ pays homage to the city we call home. Las Vegas.”

Imagine Dragons paved the way for their new album with the release of a series of recent anthemic chart topping singles. Thus far, “Bones.” has gathered over 121 million Spotify streams and the accompanying music video has scored 28 million-plus YouTube views. The song also cracked the Billboard Hot 100 and attracted widespread acclaim. Their prior single, the global smash “Enemy,” has racked up more than 1.6 billion combined streams across two versions (including a collaboration with GRAMMY-nominated, East Atlanta-based rapper J.I.D). “Enemy,” which was tapped for Riot Games’ animated series “Arcane,” went No.1 at Alternative Radio and No. 1 at Top 40 Radio. 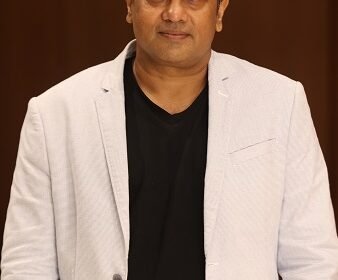 National, July 2022: In its endeavour to provide a diverse content catalogue, Viacom18-owned and India’s leading video-on-demand platform, Voot, has... 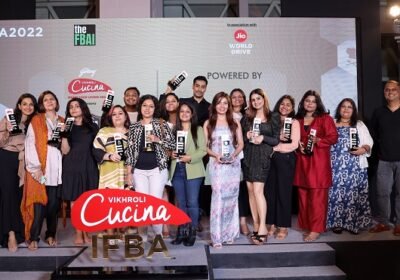 Mumbai July 15, 2022: Godrej Vikhroli Cucina, a platform by Godrej Industries dedicated to food and culinary space, and the... 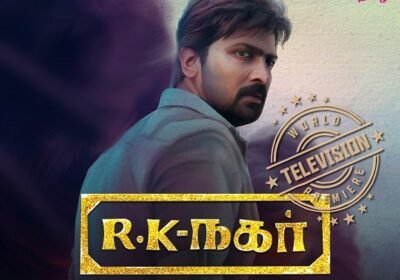 Mumbai, July 2022: Get ready to be at the edge of your seats to experience an action packed and rib-tickling... 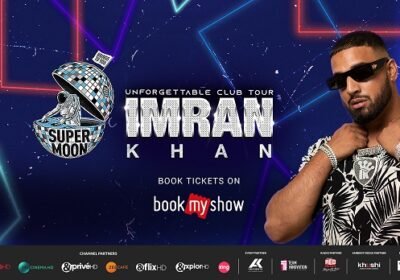 July 2022: Supermoon has become the go-to destination for music lovers, thanks to its line-up of live concerts by global... 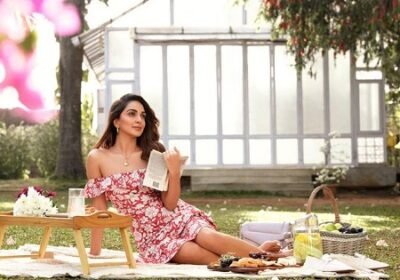 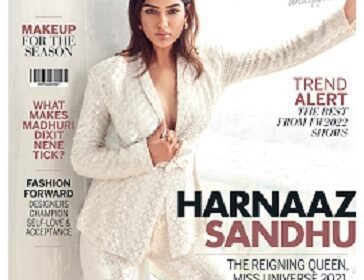 National, April 2022: Harnaaz Sandhu, Miss Universe 2021, is today an inspiration to an entire generation of women who choose to...