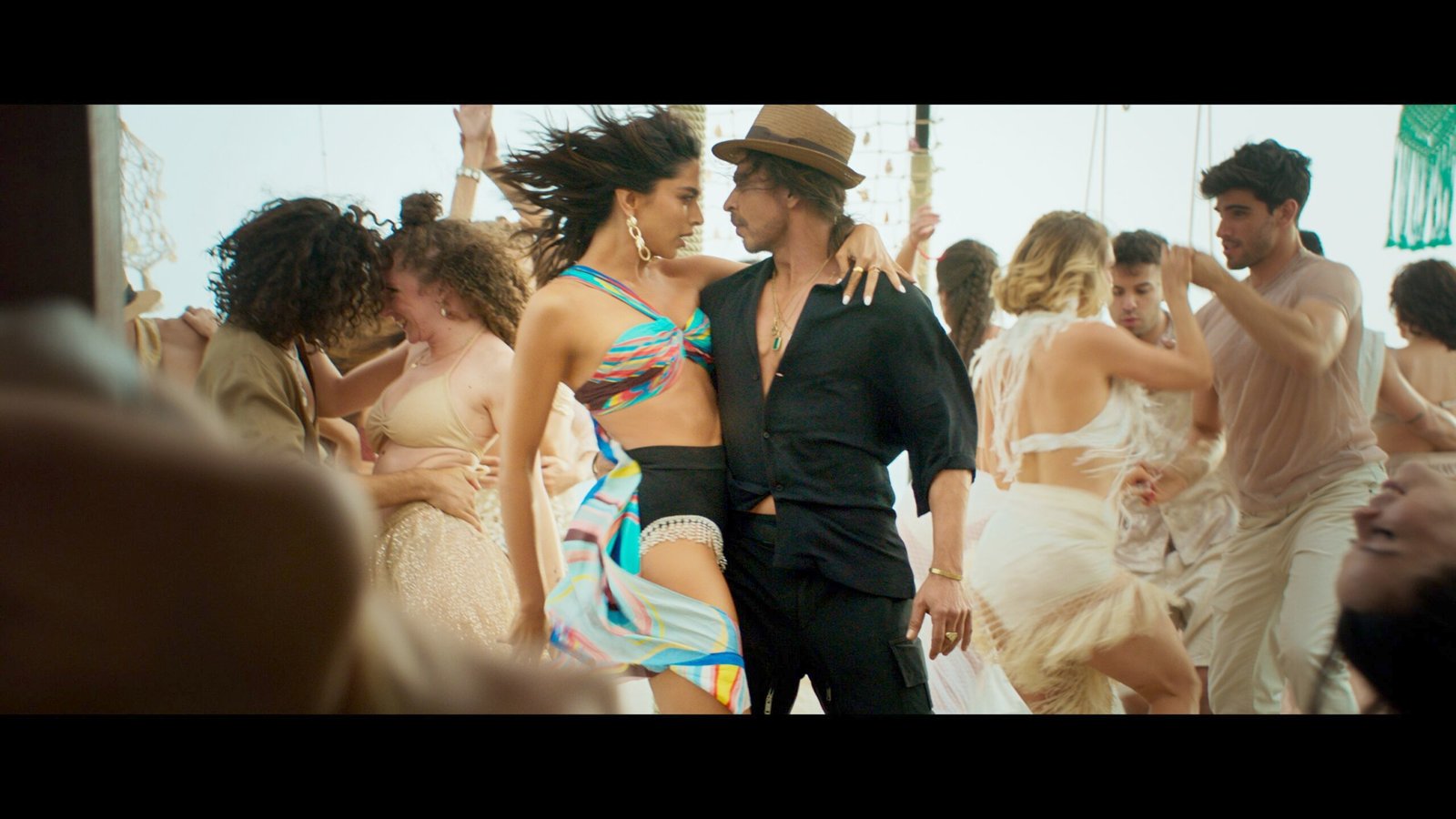 Aditya Chopra and ace director Siddharth Anand are aiming to make Pathaan India’s biggest action spectacle! The visually spectacular Yash Raj Films’ action extravaganza, Pathaan, is part of Aditya Chopra’s ambitious spy universe and has the biggest superstars of the country Shah Rukh Khan, Deepika Padukone, and John Abraham in it. The teaser of Pathaan wreaked havoc on the internet as people went hysterical about SRK’s return to the cinema after 4 long years, the insane action spectacle that the makers are promising, a ravishing never seen before avatar of Deepika Padukone and the fight between the good and the evil as SRK takes on John Abraham to save India!

We have confirmed the news that the makers want to keep everything about the plot of Pathaan under wraps to build anticipation and feed into the incredible fan frenzy that is already surrounding the film. So, Pathaan’s marketing campaign will first see two spectacular songs of the film being dropped first before the trailer is unveiled in January!

Siddharth Anand says, “Pathaan has two spectacular songs. And fortunately, both are so incredible that they are potential chartbuster anthems of the year. Hence, we decided to give people ample time to enjoy the songs before the film releases.”

He adds, “Especially since December is a party and holiday season for people across the world. So we will release the songs of the film before the theatrical trailer. This is also part of our strategy to hold back the plot of Pathaan to as close to the release as possible. So get ready to dance to the music of Pathaan.” 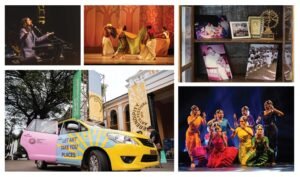