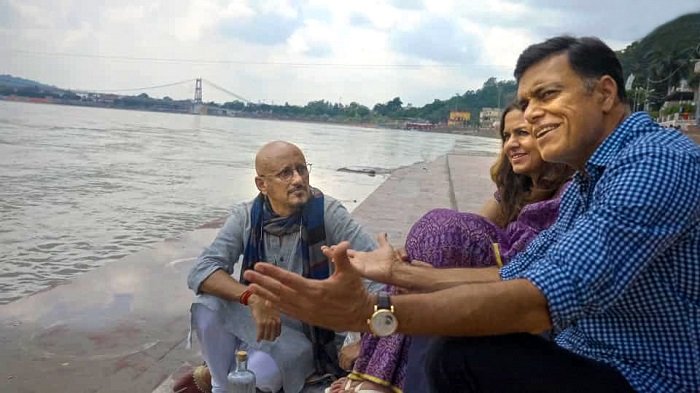 Pune – AUGUST 22, 2022: JSW Group has produced the new travel web-series Songs of the River Ganga currently streaming on Disney+Hotstar. A blend of adventure, travel and music, ‘Songs of the River’ follows Bollywood’s ace music composer’s Shantanu Moitra cycling along the River Ganga from its origin to its end to record the music album by the same name. The unique docuseries sees Moitra taking in the melange of blue-green vista, rich sights, sounds and stories, which eventually culminate in an epic album inspired by the journey. The music of Songs Of The River Ganga will be released on OTT music platforms Spotify, Apple Music, Gaana, JioSaavn on August 22.

Shantanu Moitra’s lyrical journey in Songs of the River covers more than 3,000 kilometres on a bicycle along the River Ganga. The 60-day adventure is Shantanu’s road-trip to rediscover himself with a much stronger purpose through a powerful combination of life’s unique moments and music.

The six episode webseries is presented as a reality show capturing the softer moments as well as the challenges Shantanu overcomes to record his songs in varied locations ranging from an apple orchard at Harsil to perfume factory in Kannauj to the Ghats of Varanasi, the ruins of Rabindranath Tagore’s House at Munger to the Baluchari silk weavers of Jiaganj. Shantanu is joined on his expedition by well-known Indian singers, composers & songwriters including Mohit Chauhan, Maati Baani & Taba Chake, Bombay Jayashri, Sid Sriram, Kaushiki Chakraborty & Ambi Subramaniam.

Commenting on the unique adventure he undertook for Songs of River, Shantanu Moitra says, “Undertaking this unique expedition along the River Ganges on a cycle, I encountered stories often containing a multitude of rich layers from pocketed nooks and crannies of India. This adventure shifted my perspective towards the abundant diversity of our country in an appreciative new light, even reflecting in the music we created along this journey. ‘Songs of the River Ganges’ is a slice of this one-of-a-kind experience that opened my eyes to the fact that despite vast geographies and times, great art and greater music finds a way to bind us all together. I am extremely grateful to the JSW Group and Mrs Sangita Jindal for partnering with me in this journey.”

According to Mrs Sangita Jindal, Chairperson of JSW Foundation, “We are immensely pleased to have partnered with Shantanu Moitra to bring this truly phenomenal concept to life. The docuseries uniquely highlights India’s diversity, be it natural or cultural, through Moitra’s explorations along the entire course of the Ganges river. It also witnesses him creating music along with a variety of musicians who shortly join him on this journey, making all six episodes of ‘Songs of the River Ganges’ a beautiful blend of travel, art and adventure.”

Some of the challenges Shantanu had to overcome in creating this unique music album includes the cloud-burst in Uttarkashi, the flooding of the river, an asthmatic attack and an accident just 40 kilometres before the final destination. The journey also had its high points like meeting the Busker community, rediscovering the melodious oral legacy of the city of Murshidabad, crossing the high security zone of Farakka Barrage and missing out on permissions makes the journey a thrill of a lifetime. For Shantanu, the most decisive moment of the journey is Varanasi, the place where his father always wanted him to be. It is this moment of the journey that narrates a different purpose all together. All in all, Songs of the River marks a journey where Shantanu makes a new family while learning that adventure is all about one’s approach to nature. While the bicycle journey ends at Gangasagar located the end of the River Ganga, it marks a new beginning to Shantanu Moitra’s life. 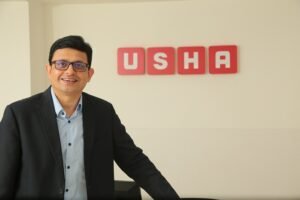 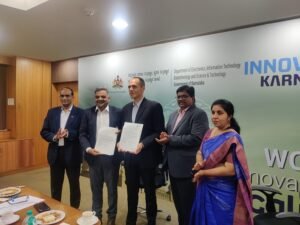 Navya Naveli Gallery is organising a group show "The small story" which is curated by Amrita Kochhar from 3rd feb...