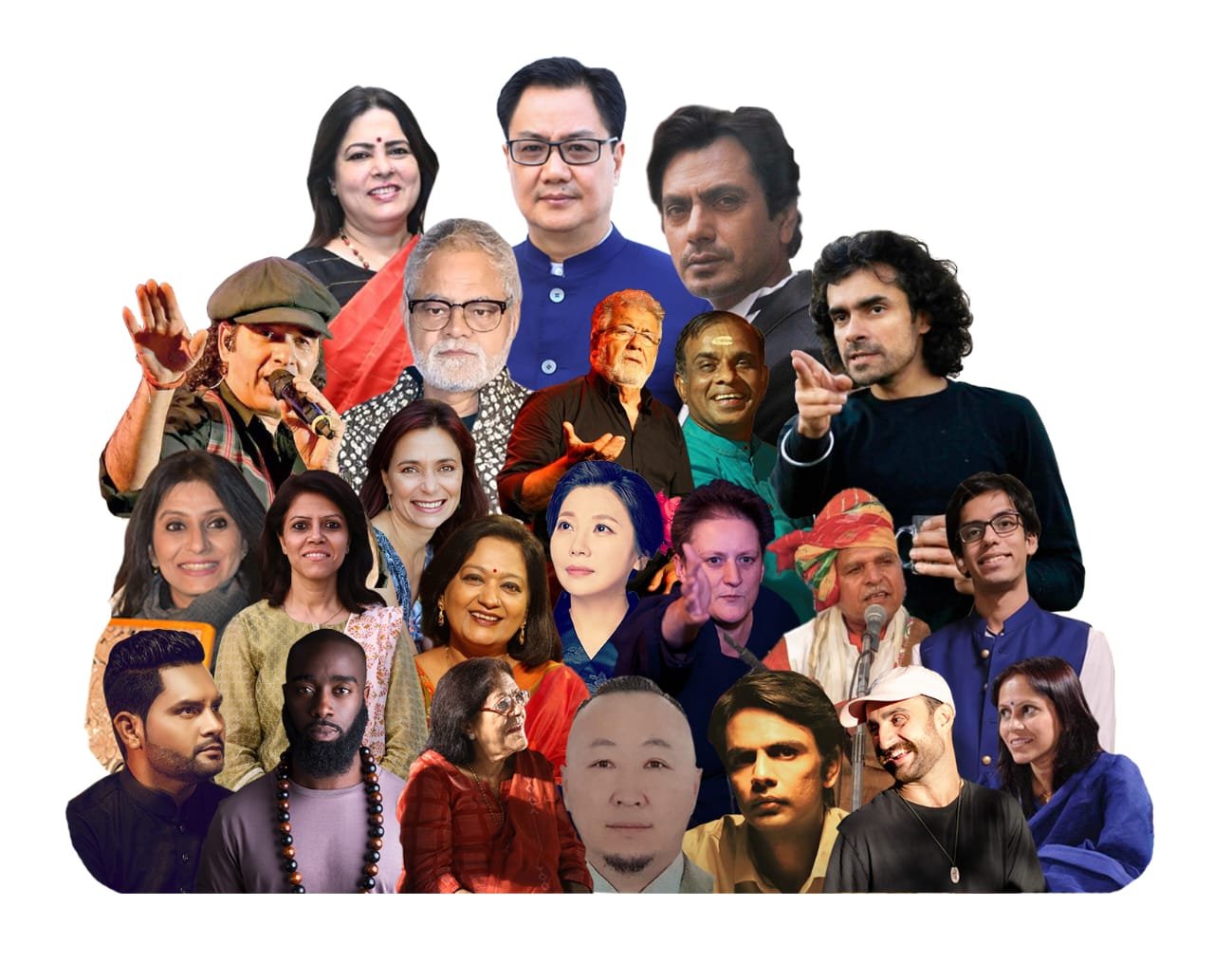 New Delhi, Nov 23, 2022: The art of storytelling in India has many forms and utilizes many mediums. Despite differences in settings, genres, or cultures, all stories ultimately aim to convey something universal. They serve both an educational and entertainment purposes for audiences. It’s clear that different sections of India’s culture has its own distinct approach to storytelling. Puppets, dance, or even musical instruments are used as props to help the narrator make storytelling more impactful.

Hence, Kathakar, the sole celebration of India’s rich oral storytelling tradition, which was started under the umbrella of Ghummakkad Narain Travelling Literature Festival was launched in 2010.

This will be the 15th edition of Kathakar as the annual event is inaugurated in the premises of Sunder Nursery in Delhi with added attractions at Central Vista at India Gate. The festival will showcase in its pristine physical form amazing stories and music by Indian and International storytellers from seven countries—United Kingdom; Australia; Mongolia; Israel; Sierra Leonne; Korea; and India.

This year’s edition of festival, Kathakar 2022 will start on November 25 and its goal is twofold: to ensure the conservation of oral storytelling tradition and increase its popularity. This year’s Kathakar will feature big names and events, including:

Kathakar 2022—a marquee event to revive the traditional style of storytelling in a world dominated by hi-tech gizmos and gadgets—will thus feature professional and passionate storytellers from the country and abroad who will showcase their mesmerizing craft to underscore the fact that storytelling cuts across all boundaries of language and culture.

The festival will be inaugurated by Minister of State for External Affairs and Culture Mrs Meenakshi Lekhi.

“Stories emerging from villages are very powerful as life is totally different there… I love folk songs and stories that are connected to our lives. Whenever I meet filmmakers, I urge them to make movies based on stories from villages,” says acclaimed filmmaker, writer, and producer Imtiaz Ali, who will be part of the event Kissey, Kahani aur Guftagu on November 27 at Sunder Nursery, Nizamuddin.

Mohit Chauhan, who is the patron of the festival and also the Cultural Envoy of Mongolia in India, reminisced over how he would listen to “travelogues and ghost stories” which are narrated in the Himalayas. During his free time, Chauhan recalled, he would sing folk songs and cherish folk tales. During the festival, both Imtiaz Ali and Mohit Chauhan will be sharing some anecdotes from the making of the most popular songs and incidents of college days.

Mohit Chauhan, Patron of the Festival said that “This festival was started by the Gahilote sisters, Rachna, Prarthana & Shaguna in 2010 under the aegis of UNESCO to preserve and promote the ancient art of storytelling. I have been associated with it from the very beginning and have seen how this festival has evolved. Today, storytelling has become a thriving art form and has reclaimed a niche audience. It feels wonderful to have helped revive an art form and contributed my bit in preserving our ancient Indian culture.” 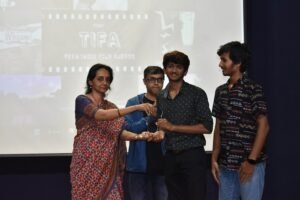 Previous post RV University Signs MoUs with KidzCinema and Culture Cinema
Next post Not Just a Game: Football is Full of Passion and Inspiration 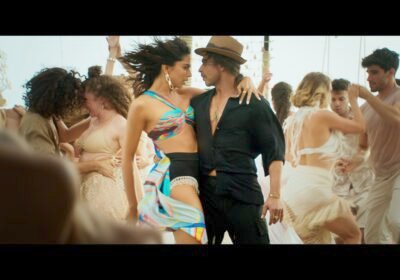 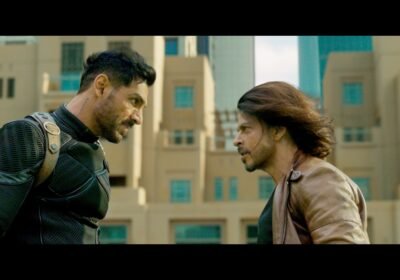 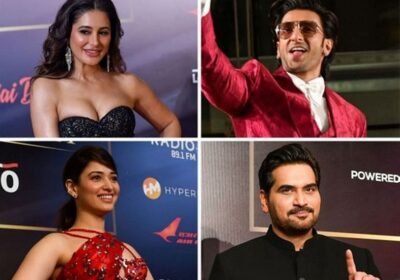 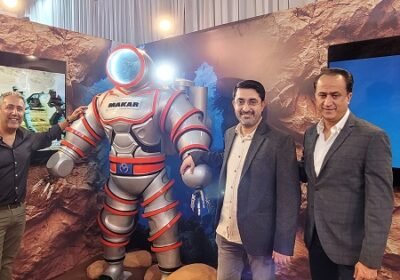 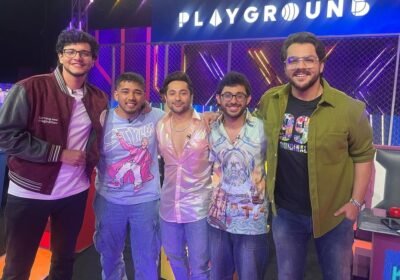