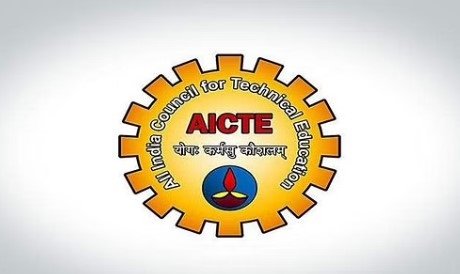 “AICTE is honoured to host this prestigious Conclave to encourage interactions with the Vice-Chancellors of technical universities, Directors of NITs and Directorate of Technical Education of State, Govts to spread awareness about technical education in the Indian languages. It is in alignment with the National Education Policy (NEP) 2020, and aims to make Engineering Education accessible to speakers of all major vernaculars,” says Prof. Anil D. Sahasrabudhe, Chairman, AICTE.

The conclave is also being organized to identify key persons across different states for popularizing engineering education in Indian languages in their respective states as mission ambassadors.

“We are delighted to be hosting three expert panel discussions featuring education stalwarts’ views on themes such as Genesis and Importance of Education in the mother tongue, Role of Universities / State Technical Education Departments as enabler to impart technical education in Indian Languages, and the Future Road Map to make outcome-based education accessible in Indian languages,” says Prof M P Poonia, Vice-Chairman, AICTE.

Notably, AICTE has initiated Technical Education in Indian languages in the year 2021-22 to enable students to study engineering education in different Indian Languages.

In 2022-23, AICTE has already initiated the process for the second year’s original book writing in English. Eighty-eight (88) subjects, for both degree & Diploma, have been identified by AICTE for the 2nd year, and original book writing in English has commenced. Most of the authors are from IIT/NIT’s etc. associated with AICTE in this noble cause. 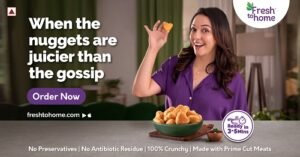