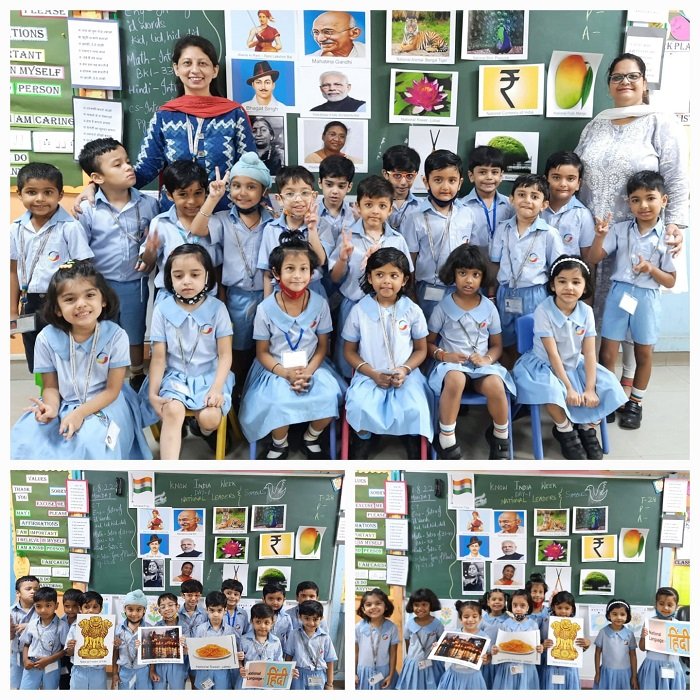 Noida, August 2022: As India marked 75 years of its Independence, students of Global Indian International School in Noida joined in the celebrations with aplomb.

The celebration was aligned with the government’s ‘Azadi Ka Amrit Mahotsav’ initiative which commemorated 75 glorious years since India became a sovereign nation. Through the celebrations, the school attempted to instill togetherness and unity into young minds, and give them a chance to learn about the nation’s culture and traditions as well as its history.

Students of the Noida campus participated in various activities at the school such as storytelling about Indian Independence, crafts, virtual tours of the country etc. They also set up food stalls with parents where they gave attendees a chance to taste the flavours of food from all over India. They also celebrated Know India Week where students got a chance to learn many facts about the history and culture of the nation.

“This is a proud moment for all Indians that we have taken the nation on the paths of progress in these 75 years of Independence” said Mr Rajiv Bansal, Director-Operations, GIIS India. “Global Indian International School, which turns 20 this year, strives to strengthen the Indian ideology through futuristic skills-based education in a technologically savvy environment.”

GIIS has aligned itself with the National Education Policy, and is already providing many platforms to students such as online learning, skill-based learning and entrepreneurial learning in addition to academics. It follows the holistic framework called 9GEMS which is shaping students into well-rounded citizens of the world, who will contribute towards nation building through their innovative thinking. 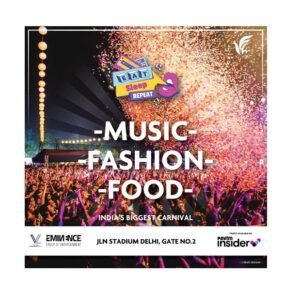 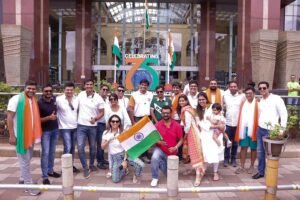