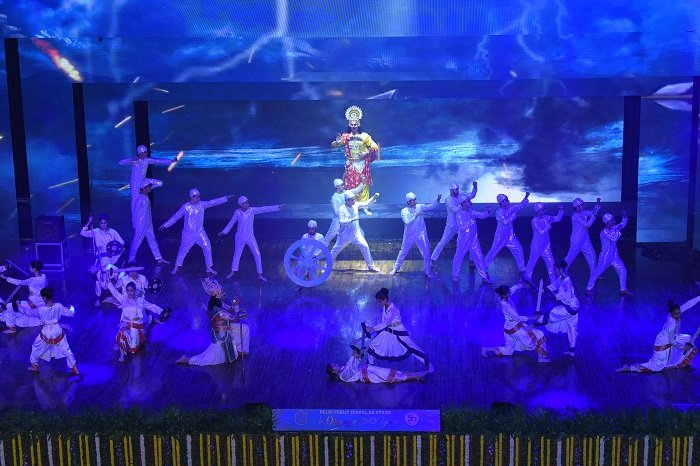 A four day long celebration marked the Golden Jubilee of DPS RK Puram, South Asia’s most reputed school renowned for its excellence in academics, co-curricular activities and a holistic learning and development of its students. The celebration culminated with a cultural program, Krishna Leela in the evening of 20th August, 2022 at Siri Fort auditorium.

The ceremony started with a beautiful Orchestra Performance by the students of DPS RKP. The Chief Guest, Mr. V. K. Shunglu ,Mrs Shunglu and other dignitaries were then felicitated by the Principal, Ms. Padma Srinivasan.

The Principal welcomed the students, parents, alumni and other guests. In her address, she welcomed the guests and emphasised on the essence of leadership showcased by the former Principals and Staff to create and build this institution from scratch. She took this moment not only to reminisce about the past but also to think about the future. She thanked the alumni for contributing in the celebration of the 50th year anniversary.

The guests were then engaged in a melodious Indian Welcome Song. Following this was a short documentary, made by an alumnus, Mr. Arjun Bhagat of the 1991 Batch. The documentary displayed the making of the DPS RK Puram as we know it today, and the strength, hard work and effort put into it by the founders and creators of this esteemed legacy.

The Chief Guest, Mr V. K. Shunglu then addressed the gathering and thanked the Principal,staff and Students for making this great celebration possible. He also congratulated the alumni who stood rock steady by their alma mater and helping them put up such a wonderful show.

To invoke a sense of pride in the audience, the School Anthem was then sung with great enthusiasm and zeal. A Celebratory Dance added colour to the celebrations which was performed by the students of the junior schools, DPS Vasant Vihar and DPS East of Kailash. Following this was a Sufi Dance by the students and alumni of DPS RK Puram. The performance captured the hearts of the audience with its synchronised dance movements and ethereal music.

Then began the most awaited event of the ceremony, Krishna Leela. Lord Krishna, the bearer of the magical flute, is worshipped as the eighth avatar of Lord Vishnu. Lord Krishna’s life marks the passing of the Dvapara age and the beginning of the Kaliyuga. His life is a reflection of the eternal tussle between truth and untruth in the minds of mankind. By this virtue, Krishna is omnipresent in the soul of each of us. Presented at the event was a dance-drama, Krishna Leela, which depicts his various manifestations in human form coming face to face with the worldly realities.

It started with the very beginning of Lord Krishna’s adventures in Gokul as a child. The key-events of his life were captured and depicted by mesmerising dance numbers. The whole performance lasted about 40 mins and the audience was left fascinated and spellbound by the grace with which each life event was depicted. The Krishna Leela in all was very captivating and the audio-visuals added immensely to the overall appeal of the performance.

Address by the Alumni, Mr. Vineet Malhotra spoke about the values instilled in him at school where he wanted to give back to his alma mater anytime and in anyway he could. This was followed by the emotional address recalling the school days by Marshall Rajeev Sachdeva, alumni from the 1st Batch (1972) of DPS RK Puram. Both of them reflected on their journey in DPS RK Puram and applauded the students, teachers and authorities for putting up a great show.

The Vote of Thanks was delivered by the Principal, followed by the reading of the credits.

The ceremony concluded on a patriotic note with the National Anthem.

It was a jam packed event which saw School Alumni reliving their school moments, Students and parents basking in the glory of School’s achievements while the Principal, teachers and the staff, leaving no stone unturned to make it the happiest and the most memorable day in the history of DPS RK Puram. 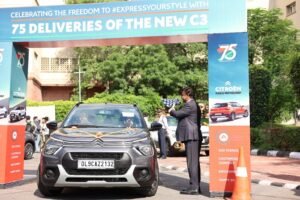 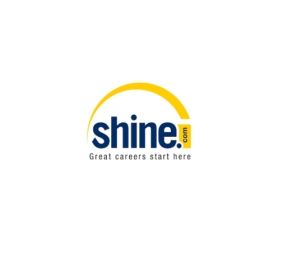 Next post SHINE.com to assist employees and employers to navigate through the recent layoffs across startups
Sujata
2 hours Ago