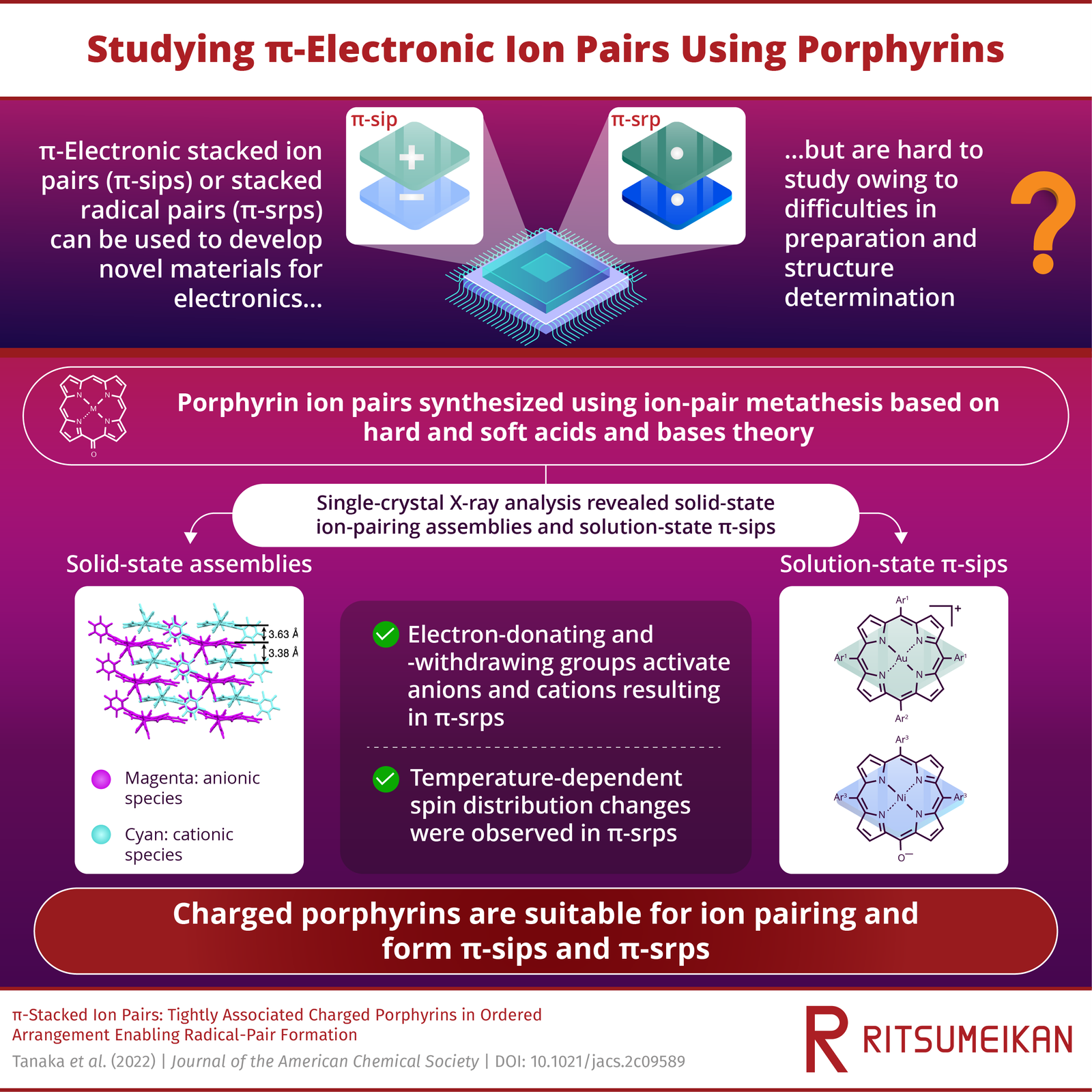 π-Stacked ion and radical pairs are extremely useful for the creation of new electronic materials. Yet, the study of these has been limited due to multiple difficulties in their creation and characterization. A new study by researchers from Japan uses charged porphyrins to synthesize and study π-electronic ion pairs. Their findings can lead to the creation of novel materials and new types of batteries and memory devices.

Ions are created when an atom or molecule either loses or gains electrons, thus gaining a charge. When two oppositely charged ions are combined, it can lead to the creation of an ion pair. The influence of different ion pairs on the physical properties of the material they are present in has been widely studied as it can lead to the creation of new functional electronic materials.

Of particular interest is the study of π-electronic ion pairs for their ability to employ intermolecular interactions to produce dimension-controlled assemblies. These are useful for creating new electronic materials. These interactions (known as “iπ−iπ interactions”) cause the stacking of ions into π-stacked ion pairs (π-sips). Controlling the electronic state of these π-sips can create π-stacked radical pairs (π-srps). Both of these have attractive properties for the creation of electronic materials but have not been studied much owing to the difficulties in preparation and structure determination.

To solve this problem, a team of researchers led by Professor Hiromitsu Maeda of Ritsumeikan University, Japan, synthesized and studied π-sips and π-srps using charged porphyrins. This study was subsequently published in the Journal of The American Chemical Society. According to Prof. Maeda, “The charged porphyrins investigated in this study are different from and more advantageous than porphyrin derivatives with an electronically neutral core and peripheral charged substituents. We found that porphyrins with metal ions can be used for the creation of π-sips and π-srps and thus help us study their structure and properties.”

The researchers first used the theory of hard and soft acids and bases to perform ion-pair metathesis and synthesize porphyrin ion pairs at a yield ranging from 59% to 85%. These were then characterized using spectrometry and single-crystal X-ray analyses. The researchers found that the porphyrin ions formed solid-state assemblies and π-sips in solutions. Moreover, the introduction of electron-donating and electron-withdrawing groups activated the anions and cations, respectively. This activation of cations and anions leads to the ability to control electronic states of the π-sips and thus to the creation of π-srps. The creation of π-srps occurred through electron transfer due to solvent polarity and photoexcitation. The researchers also observed temperature-dependent spin distribution changes in π-srps. “The spin−spin interactions are influenced by the stacking structure of hetero π-electronic systems, which are characteristic of π-srps derived from π-sips,” comments Prof. Maeda.

“Investigating the properties of ion pairs as discrete chemical species is crucial for the development of functional materials. These new materials will have multiple different applications in fields like nanomagnetism, catalytic reactions, and ferroelectrics, thus creating new types of batteries and memory devices,” he concludes. 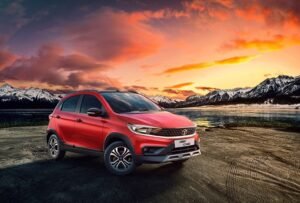 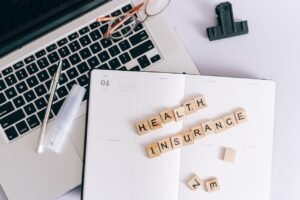 Next post Adding Health Insurance in a Well-crafted Financial Plan Can Help You Save Tax, Know How!
Sujata
37 mins Ago

Histria Books is pleased to announce the release of the paperback edition of Macron Unveiled: The Prototype for a New...