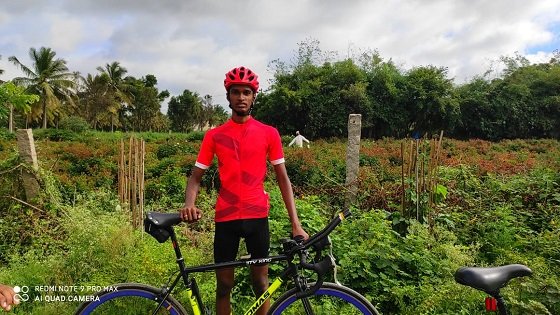 Bengaluru, July 2022: Bringing to life the laws of motion, Jeffery Immanuel, a class 12 BYJU’S student from Kendriya Vidyalaya NAL Campus, Bengaluru has brought laurels to his city by winning a gold medal in a district level cycling competition organized by the Bangalore District Amateur Cycling Association. With a passion for cycling and a clear goal for excelling in the sport, Jeffery has won multiple gold medals in cycling year-on-year. In an impressive feat, Jeffery has also achieved a world record feat in ‘longest single line bicycle’ – a formation that included 1,235 bicycles in a single chain.

Jeffery’s passion for cycling began in his early years and he has not looked back since. However, he also wanted to keep himself academically aligned and that’s when he enrolled with BYJU’S, a decision he believes to have been a game changer for him as it helped him access classes at his convenience while acing cycling competitions parallelly. It is noteworthy that, while cycling has been an integral part of his life, his involvement as a cadet in National Cadet Corps (NCC) has also helped him develop character, comradeship, and discipline– qualities he has been able to apply to his life as a sportsperson as well as a student.

Speaking of managing both academics and his cycling goals, Jeffery said, “Growing up, when my parents gifted my first bicycle, it introduced me to a new world of cycling and who would’ve known that this hobby might transform into passion later on. What makes it better is the fact that I can strike a fine balance between my love for the sport and my academics which will form the foundation of my future – thanks to BYJU’S. It has helped me manage my time effectively by being there like a friend in need. The lessons I learn are engaging, my teachers are extremely helpful and given that I have the course material at my disposal, I can learn whenever I want. This hasn’t just made studying as enjoyable as cycling for me, it has also empowered me as a student.”

Speaking on Jeffery’s achievement, Vinay MR,Chief Content Officer at BYJU’S, said, “At BYJU’S, we believe in the role sports plays in providing a child the solid foundation for a lifelong learning. Our personalised, interactive content, that is replete with not just text but also engaging music and animation, are designed for the sole purpose of supporting students to become learners. The personalisation of content helps students continue their studies seamlessly while pursuing their other passions. Jeffery’s story is only going to push us to make learning as interesting as possible for our students. We are happy to be a part of his journey and congratulate him for this win!”. 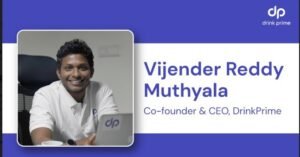 Previous post The Monsoon is here with its Rains, Disasters and Diseases 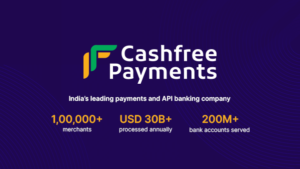 February 04, 2023: In its endeavor towards making subjects easy and keeping the students close to the NCERT syllabus, Aakash BYJU’S, the...