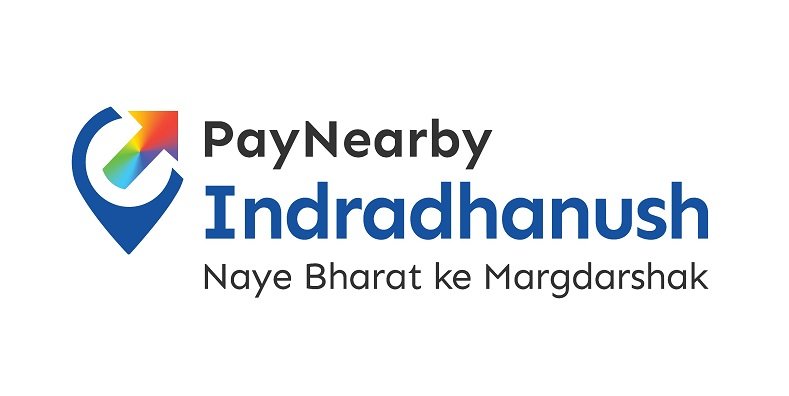 National, 24th August, 2022: To recognize the unparalleled contribution of its high-achieving retail partners in India’s growth story, PayNearby, India’s leading branchless banking and digital network, has launched ‘Indradhanush’ – a one-of-its-kind elite club for handpicked small retailers who are driving social change at the last mile. The club recognizes the efforts of retailers like Kirana store owners and mobile recharge stores, who have made inaccessible banking and non-banking services accessible to local residents. It aims to induct 10,000 outperforming retailers by the end of FY23-24.

The club membership comes with special privileges and customized servicing, including priority desks at the service center. Furthermore, the select few will be the face of the brand in their regions. They will be the role models as more and more kirana stores in the country will get inspired by their success stories and realize the immense potential that they have to become the changemakers while securing their families’ future. With this, the company intends to motivate and influence newer agents to join the movement to take Bharat to the next level of growth and inclusion.

In the first phase, the club will honor 25+ pathbreaking retailers from Uttar Pradesh (UP) among 250+ last mile champions from across the country who have risen above the odds to create positive and social impact through their outstanding efforts in ensuring the upliftment of their catchments. It is the perseverance and persistence of these retailers which is furthering the company’s commitment to bring Bharat into the formal financial fold and contribute to an equitable economic growth.

Furthermore, the select few will be the face of the brand in their regions. They will be the role models as more and more kirana stores in the country will get inspired by their success stories and realize the immense potential that they have to become the changemakers while securing their families’ future. With this, the company intends to motivate and influence newer agents to join the movement to take Bharat to the next level of growth and inclusion.

PayNearby Indradhanush was envisioned to recognize the last-mile pioneers, motivate them to continue their life-changing work, and replicate their best practices for sustainable development across Bharat. It acknowledges retailers who are going beyond the call of duty to make India a progressive nation and ensuring that all basic services are available to everyone at a store nearby. Consider the case of Hema Saroj, a PayNearby woman retailer and a UPSRLM BC-Sakhi from Azamgarh, UP, who is providing digital financial services to the tune of one crore while making her community digitally and financially cognizant. Similar is the story of many other micro-entrepreneurs across Lucknow – Ashok Kumar Shrivastava, Sumit Kumar, Diwan Singh Kaira and Ahtaram Hussain Siddiqui – who have transformed themselves into touchpoints for the masses to access financial and digital services beyond banking hours and which were earlier inaccessible or difficult to access. With over 200 million inhabitants, Uttar Pradesh is the most populated state in India. As per the PMJDY, UP has more than 8 crore beneficiaries, of which more than 5.77 crores reside in rural and semi-urban areas. This is a huge number which needs to be serviced.

These small retailers are the heroes who are setting templates of inclusivity and courage by bringing scalable and sustainable social change in their areas while enabling services like cash withdrawal, remittance, Aadhaar Banking, bill payment and recharges, savings, travel, digital payments, insurance and more, through their stores. Now, anyone can avail essential banking services at a neighborhood store in the remote areas of Hardoi or Bijnor or Gorakhpur or Sonbhadra and others without requiring to travel long distances to reach a bank or an ATM. Currently, UP has over 95,600+ retailers of which, 25+ have made it to the club with their impressive contribution to making their societies more prosperous and more robust.

Speaking on the launch, Anand Kumar Bajaj, Founder, MD & CEO, PayNearby, said, “In our mission to create an inclusive society and a strong nation, empowering the retailers who are building the nation ground-up has been PayNearby’s constant pursuit. Our retailers are the ones who are defining and shaping the local communities and are holding the economic fabric of this country together. In times of crisis, they are the frontline warriors who are always at the beck and call of the citizens. PayNearby Indradhanush is a small token of thanks to these heroes as they are the foot soldiers who are inspiring the transformation in financial behavior of all at the last mile.”

“Indradhanush denotes the various hues of the zidd of a new and growing Bharat, and the tag line Naye Bharat ke Margdarshak eulogizes the retailers who are setting an example and are mentoring this evolution by helping the nation stay future-forward and inclusive. Just as a rainbow brings new hopes and zeal, the trust and tenacity of our retail partners are paving a path towards a hopeful, socially and financially empowered Bharat where all banking and digital services are available at every nook and corner of the country. PayNearby Indradhanush is an acknowledgement of their hard work and of their huge contribution to the One Nation One Service ideology,” he stated.

“We believe that when a retailer grows, a community prospers. It is our utmost effort to see that these social innovators continue to be the catalyst for change. With Indradhanush, PayNearby looks to bolster sustainable development by recognizing the efforts of these remarkable last mile champions and encouraging several others to follow suit in building resilient communities. With Indradhanush, we wish to motivate all retailers to join us in the nation-building movement. PayNearby, Zidd Aage Badhne Ki!” Mr. Bajaj added. 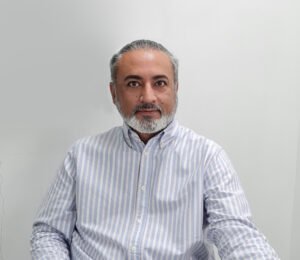 Previous post OnSpot to expand its Team Pan India, hire over 150+ employees in next 6 months 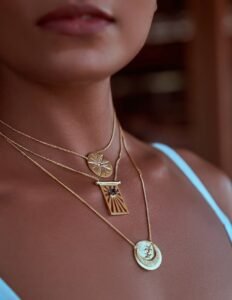