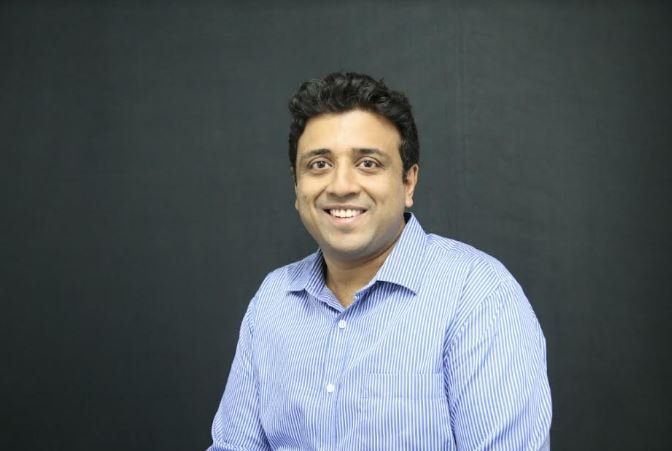 Glance was one of the first to enable discovery of content on the lock screen – the phone surface that users interact with the most. Since 2019, it has been bringing lock screens across the world to life with premium live content and rich, meaningful interactions that allow users to become a part of the content. To further enhance this experience, Glance launched several new, engaging features during GLF.

Users showed massive love for Glance’s interactive features, leading to over 8 million interactions within 72 hours. For the first time ever, users got the chance to click virtual selfies with their favorite celebrities and creators during GLF. They were also able to see themselves go live on lock screens across the country through virtual billboards. Glance empowered users to shape the narratives of live streams alongside their favorite celebrities and creators as well through AMAs, comments, live polls, reactions and more.

With its presence on lock screens, Glance has been able to solve a major challenge of content discovery that most platforms face. Users tend to miss live content while it takes place, with live shows on social apps seeing an average of 20,000 – 30,000 viewers. Typically, only mega live events by hugely popular celebrities gain traction. Being on the front page of devices, Glance has enabled not just big celebrities but also artists and creators across the board to reach users at scale.

Rohan Choudhary, Vice President & General Manager of Glance Lock Feed said, “Glance is aiming to build the world’s largest ecosystem for LIVE on the screen zero of devices, whether it is the lock screen on smartphones, or the home screen of smart TVs. We believe that LIVE, interactive content is the future, and through GLF, we gave the world a preview of a 24/7 LIVE internet. The love that GLF has received from users as well as brands, creators, and celebrities reinforce our vision of this live internet.”

Some of GLF’s other big hits:

GLF took place on June 3rd to June 5th. Besides Glance, it was also available on Roposo – Glance’s entertainment commerce platform, and on Glance TV. 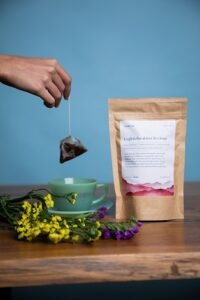 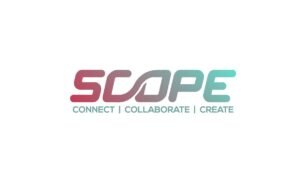 Next post SCOPE brings Metaverse Conference, gears up to provide deep insight on how startups can thrive in this new-age era
Sujata
22 seconds Ago

Bengaluru. 8, February 2023: I Squared Capital, a leading global infrastructure investment manager with over US$36 billion of assets under...