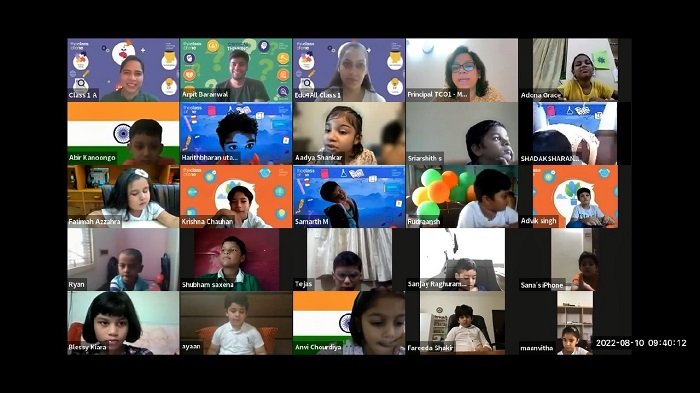 Online-only school, The Class of One (TCO1), organised an Independence Day assembly to commemorate the nationwide call for Azaadi Ka Amrit Mahotsav, which has been ideated to mark the completion of the glorious 75th year of Indian Independence. As an Independence Day special offer, TCO1 has also introduced 75% off on admission fees for new students as a measure to promote access to affordable education for all.

The assembly was put in place to transfigure different forms of arts and creative expressions to instil a feeling of patriotism among children. The Grade 3 students showcased their impeccable talent and recited famous speeches of various freedom fighters such as Rani Lakshmi Bai, B.R Ambedkar, and Chandrashekar Azad. They scored brownie points as they aced their dressing styles, way of talking, and demeanour quite perfectly.

Some students even sang national songs and danced to the beats of some of the most popular patriotic numbers of Bollywood and showed deep respect for their motherland. While some were well-versed in traditional dances, others performed acrobatics, which gave an inspiriting vibe to the occasion.

The teachers also asked some GK questions about the nation’s history and current affairs. To students had accurate responses and brilliant answers, which were also fascinating for them.

Expressing her thoughts, Divya Jain, Founder and Director, TCO1, said, “The Independence Day occasion is an illuminating way to connect the present and future of the country with its past. The Independence Day assembly gave students a variety of ways to experiment and portray love for the country in unique ways. It involved singing, dancing, speech oratory, and character impersonations, including many more. It was wonderful to enthuse children about the Independence day celebrations and also to bring out their inner talent.” 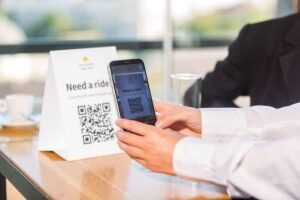 Pune, February 2023: Carrying forward the momentum set by the new color launches last week in the Jawa 42 and...