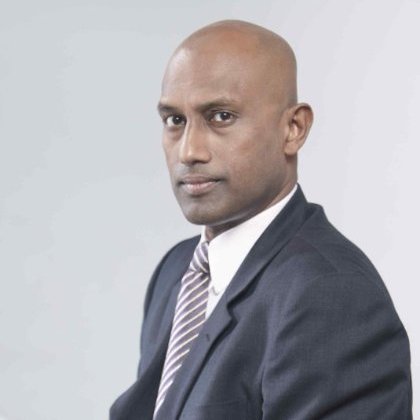 30th June, 2022; Mumbai, India: In an endeavour to further expand its business horizon and add further to existing momentum in the Indian market, Locomotive Global Media LLP today announced the appointment of Anup Thanvi as Coordinating Producer and Pearl Gill as Head of Production. The announcement comes at a time when the company is gearing up for the next level of growth and aims to become a blue-chip content producer in India. Their appointments are with immediate effect.

In his new role, Anup Thanvi will be responsible for developing a strong creative vision for the company’s upcoming projects. As Coordinating Producer, Thanvi will contribute to LGM’s overall growth by scouting for new ideas and creative talent, analysing and developing scripts into successful series and films, creating pitch material for projects, and cultivating creative relationships within the media and entertainment industry.

Thanvi brings to LGM 8 years of industry experience, with an expertise in fiction and non-fiction content production. Prior to joining LGM, he worked as a creative producer at The Story Ink. In his previous roles, Thanvi also worked as a producer for leading media channels and streaming platforms including Channel V, Disney+Hotstar, and AltBalaji.

As LGM’s Head of Production, Gill will be responsible for building out the company’s production expertise, culminating in launching LGM’s line production services offerings for outside producers. She will be leading and managing all aspects of production for LGM projects, beginning with development and carrying all the way through to project delivery. With an aim to build LGM into a leading production partner in the industry, she will be tasked with setting benchmarks for the company in terms of production the achievement of which will take LGM to the next level of corporate growth.

Gill brings with her 10 years of industry experience. She has worked as an Executive Producer, Line Producer, and Production Executive for films and series including Shakuntala Devi, Kaun Banegi Shekharwati, and Bajrangi Bhaijaan.

Speaking on the new appointments, Sunder Aaron, Co-founder, and principal of Locomotive Global Inc., said, “The announcement is a strategic step towards preparing LGM for its next phase of growth. We are delighted to welcome Anup and Pearl to our leadership team. I expect them both to play key roles in the company’s future as we continue to build scale and quality.” 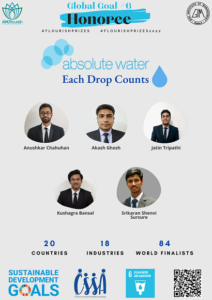 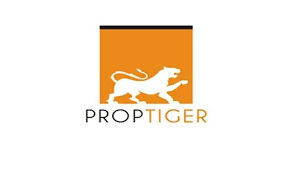