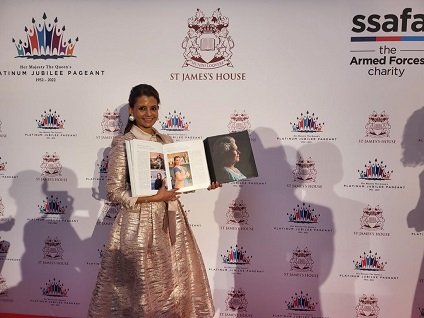 Bangalore, June 2022: Setting an example of leading women empowerment in India, fintech startup LXME has been featured in the Official Platinum Jubilee Pageant Commemorative Album, released in the honour of Elizabeth II, the Queen of the United Kingdom. The prestigious Official Platinum Jubilee Pageant Commemorative Album charts the trials and triumphs of The Queen’s 70-year reign and also features a select number of outstanding individuals and organizations from across the country and the Commonwealth.

The album ‘Platinum Jubilee Pageant Commemorative Album’ was launched on June 5, 2022 as part of the UK’s four-day bank holiday weekend of Jubilee celebrations.

Being one of the Indian entrepreneurs to be invited at the event, financial feminist Priti Rathi Gupta, Founder of LXME, represented the company and stood as a stellar example of woman in leadership building a unique value proposition for women.

Her Majesty the Queen is an icon of female leadership, all over the world. Championing other women in leadership roles, particularly those in historically male dominated industries, is a strong remit behind the initiative.

On the achievement, Priti Rathi Gupta, Founder, LXME said, “We are humbled and immensely honoured to have received this global recognition of all our efforts and tribulations in empowering Indian women. At LXME, it has been our endeavour to simplify finance for Indian women and encourage them to take charge of their finance. This global recognition will enable us to demonstrate the advantages of greater equality, diversity, and inclusion in the financial and investments sector.”

The book, which is the only official book to be published celebrating the Platinum Jubilee Pageant, is produced by publisher St James’s House and written by royal authors Robert Jobson and Katie Nicholl, with contributions by Tom Parker Bowles.

LXME named after the Hindu Goddess of Wealth is a woman-first financial platform focused on reducing the financial gender disparity in India. Founded in mid-2020, LXME simplifies money matters for women by creating and facilitating a community of women to engage in conversations that make them confident about gaining more control of their finances and learn from each other as they progress on their financial journeys. LXME is run by a powerful team of women who’ve made it their life’s mission to create impact beyond measure, led by Priti Rathi Gupta

Priti Rathi Gupta, Founder of LXME, has led and inspired over 100,000 women towards building their financial acumen and financialization of their small savings. An Alumni of Harvard Business School, she had held leadership positions as M. D. of Anand Rathi, one of India’s largest Financial Services Conglomerate, at YPO, and Founder of Ishka films. She is a reputed expert awarded for setting up the Commodities desk, Currency and Forex Advisory business with two decades of experience in the BFSI industry & is now focused on bridging the gap between women & wealth. 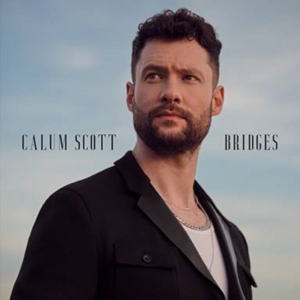 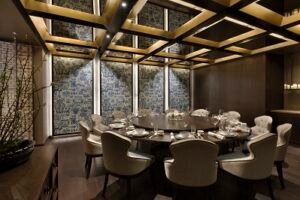 “We agree with the RBI’s continued withdrawal of accommodation measures to rein in inflation without denting the economy’s growth prospects....

Mumbai, 8th February 2023: Oberoi Mall, one of the trendiest retail shopping destinations in Mumbai organised a fun-filled event for...

Authored by Amit Gupta, MD, SAG Infotech Many people choose to invest their money in overseas markets as a way...