Assam’s first all-girls rock band Hurricane Gals in a session of the India Today Conclave East 2022, talked about how did their band come into being and much more.

While we keep obsessing over bands from the West, here’s an all-girls homegrown band that deserves as much appreciation and attention. The Hurricane Gals started the session with an absolutely soulful rendition. You could also see them play the dhol and guitar as they crooned several Assamese numbers.

Hurricane Gals were speaking at the fifth edition of the India Today Conclave East 2022, which is being held at Oberoi Grand, Kolkata. 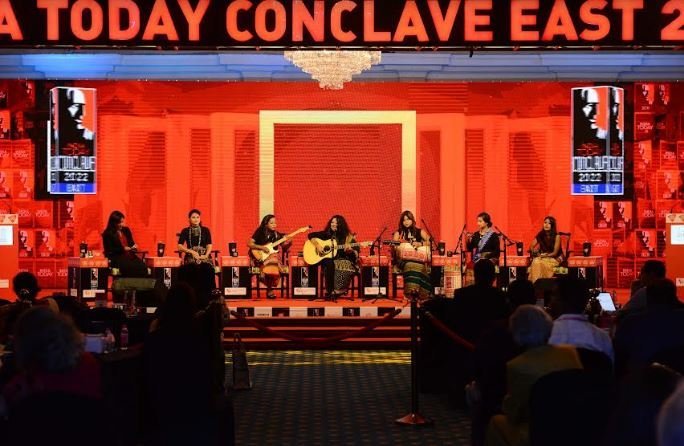 Excerpts from the interview:

HOW DID THE BAND COME INTO BEING?

Mamoni Kalita, the lead vocalist of the band, told how this band came into being. “Arju Begum, my bestie, plays drums. She is a very good drummer. We both thought that we should start a band and that band had to be unique. We don’t see too many girls playing. So, we just wanted to start and see how it goes. On Friendship Day 2010, we started our band Hurricane Gals,” she said.

HOW DID THEIR FAMILIES REACT TO THEIR DECISION TO BECOME MUSICIANS?

When asked, how did the idea to infuse folk and rock germinate, this is what Mamoni said, “Folk songs have a soul. When we sing songs from our home, it feels like there is something special about it. India has a lot of folk music. In Assam, there is so much folk music that you can never get enough of. So, we decided why not do something on this itself. When we sang our first song, people liked it so much and it was such a hit that we decided that we would sing this form of music and thus, we fused rock music with it

See the detailed schedule on https://www.indiatoday.in/conclave-east/2022 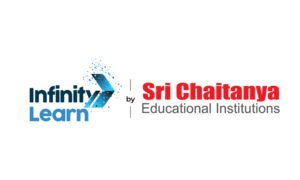 Bengaluru. 8, February 2023: I Squared Capital, a leading global infrastructure investment manager with over US$36 billion of assets under...