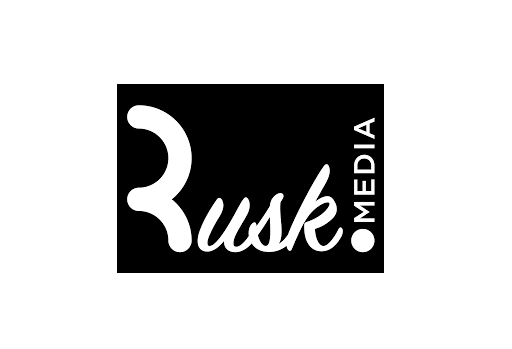 Rusk Media has raised a total of $12M in the last three years and counts Nazara Games, and NODWIN gaming as their investors, among others. The New Delhi-based company is known through its content & IPs on social channels Alright! and Playground with over 500M+ monthly views, and their shows on OTT Platforms.

“We have confidence in Rusk’s competitiveness in IP creation across fiction, non-fiction, and e-sports entertainment. As Investors from Korea, we have seen the immense potential of locally generated premium content and scalability of strong IPs. We believe Rusk is well positioned to become an entertainment powerhouse with their plans on their IPs and IP led gaming platform,” said Chihoon Hyun, Partner at DAOL Investment and co-lead investor for current round.

Kabir Kochhar, Managing Partner, Audacity Venture Capital, a recently launched Mediatech specialist fund and co-lead investor for the current round said, “Rusk has quickly grown to being the leader in capturing Gen Z culture through content. It is staying ahead of the curve by leveraging gaming and content to extend the monetisation layers of IP into the Web3 realm. Rusk understands its consumer intimately and its latest social gaming initiative will benefit the whole web3 and gaming ecosystem by bringing in the one thing that the web3 community needs most – relevant users.”

Our future plans are two-fold – firstly, scaling our content with OTT partners via our IPs in India and the rest of the world, with Playground leading the way for our expansion globally. Secondly, building a UGC-led social gaming platform that will enable game developers to create games and publish them on our platform using our game developer app that plans to leverage blockchain technology.”

While the company presently creates entertainment video content for their audiences – they will soon launch a UGC-led social gaming platform. UGC game creation is becoming widely popular globally with platforms such as Roblox becoming staple destinations for the age group of 8–14-year-olds in the US and the Southeast Asia and Rusk’s platform will enable game developers to create games using freely available Rusk IP assets.

Ashish Iyer, Managing Director at Mistry Ventures, said “The Indian Gen Z spends on an average eight hours per day online and, 90 per cent of them prefer to consume content in their local language. With its forays into Gaming, SVOD and AVOD, Rusk has a full suite of solutions around Gen-Z themed content and social interactive entertainment that will further thrive with the upcoming launch of 5G and rise in digital penetration in India.”

“With Playground, our aim of merging gaming with entertainment is becoming a reality, we will continue to grow the gaming ecosystem and help media companies advertisers reach out to audiences for whom gaming is mainstream culture. We are excited about multiple upcoming editions and reach exponentially more audiences with the help of our partners and cerate sustainable value with the IP,” said Akshat Rathee, MD at NODWIN Gaming.

image.gifRusk in the past has worked with key brands like Mondelez International, Perfetti Van Melle, and Jubilant FoodWorks among others, for their Alright! brand. Moreover, they have partnered with large brands including KFC and ITC Limited for their Gaming Entertainment IP Playground and have been able to deliver access to a key media dark audience. Following the success from the first edition – the second edition of Playground due from October to January aims to work with their existing and new partners to deliver high-quality live eSports and reality entertainment to a much larger audience in the 13-22 age group.

With these developments and an upcoming UGC-led social gaming platform along with newly acquired capital, Rusk Media is committed to deliver big on its promise of disrupting the entire entertainment ecosystem. 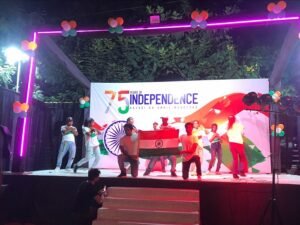 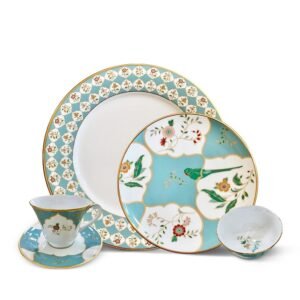 Next post Ekaani, a luxury home décor gifting brand all set to light up your homes this festive season
Sujata
35 seconds Ago