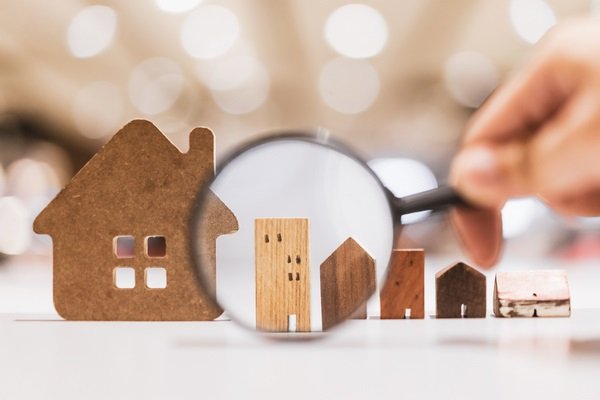 In Finance Minister Nirmala Seetharaman’s words, India stands on the threshold of Amrit Kaal, or the ‘Era of Elixir’. Regarding the country’s real estate sector, we can be a little more restrained with such definitions. Still, there is little doubt that the industry has made remarkable progress since it attained independence 75 years ago. Real estate has not been left behind – quite the contrary.

This once hugely beleaguered sector has made history-defying forward strides, especially in the last 8-10 years.

Today, massive transformation across sectors and industries has assured India a recognizable position in the new world order. The real estate sector features prominently in this revitalized avatar of a country on the move. Let’s reflect on what has transpired over the years and take a look at what lies ahead for the sector.

The Winds of Change

As India’s population grew over time, cities expanded to create habitable localities and industries for its economic upliftment. Chandigarh was the first planned city of independent India – one of the successful trials of urban planning and modern architecture. To address the ever-increasing need for housing, the government set up institutions like the Housing and Urban Development Company (HUDCO), City Industrial and Development Corporation (CIDCO), and the National Housing Bank (NHB).

The liberalization of policies in the 1990s facilitated significant changes in the real estate sector. Many international companies jostled to establish businesses in India, triggering a consistently increasing demand for commercial and residential real estate.

The rapid growth of the IT-ITeS sector resulted in the expansion of new urban centres across major cities like Bengaluru, Chennai, Hyderabad, Kolkata, MMR, NCR, and Pune. These cities were the first to witness changing skylines and rapid vertical development.

At the turn of the century, the sector was further invigorated when foreign direct investments allowed the entry of global investors. This catalysed the development of malls and other organized retail spaces across the country.

Various reforms and structural changes implemented in the government have been instrumental in altering the real estate sector. Today, we use terms such as governance, transparency, and accountability, and stakeholders are evaluated on these parameters.

Many corporate business houses have also ventured into the sector. Prominent and listed real estate players are successfully gaining market share and helping the industry consolidate – a much-needed process that steadily eliminates unwholesome elements and the shenanigans for which they were known.

Some of the significant reforms in recent times and their effects:

RERA establishes specific standards for the construction and development of real estate that aim to improve transparency in real estate transactions. It has given homebuyers several rights and has set forth specific laws and regulations that all developers must observe.

In the five years of its existence, 87,124 projects and 65,500 agents have been registered across the country. The regulator has successfully disposed of 97,404 complaints, paving the way for a stronger and more resilient real estate sector.

RERA is in many ways still a work-in-progress, with loopholes and lacunae getting addressed along the way. However, it is safe to say that it is the one regulatory reform that has genuinely empowered real estate end-users and investors.

As the nation progresses rapidly and requirements evolve, real estate products, services, and assets will grow too. Many new-age real estate asset classes such as senior living and student housing are already gaining momentum. Data centres, warehousing, and industrial parks are the new buzzwords in the sector. They will gain further traction as the incumbent government focuses on its visions of Atmanirbhar Bharat and India becoming a USD 5 trillion economy.

Not a Home Run Yet

As these sectors and economic activities rev up, housing for the workers they employ will pose a significant challenge. The government has already laid the framework for affordable rental housing and invites private participation, but there is still a lack of clarity. ARHCs (Affordable Rental Housing Complexes) are now among the most urgent needs in post-Independence India – and the government’s Housing for All vision.

RERA needs to evolve because there is still many a slip between the cup and the lip. Judgments need to be backed by firm enforcement, and the Act needs to have a more uniform impact across the nation. Just as the Indian Penal Code cannot have state-specific interpretations and financial benefits by the government do not vary between geographies, RERA must ultimately provide Indian homebuyers with a seamless protective and remedial umbrella, regardless of where they live in the country.

This will be no mean task to achieve, and will doubtlessly take time and considerable political will to bring about.

Finally, investments will be crucial to scaling up operations for the aspired economic growth. The prevailing global turmoil and economic conflicts make a conducive, incentivized environment for investments a critical fulcrum for the real estate sector of a country that has, in most other aspects, completely reinvented itself after gaining its independence 3/4th of a century ago. 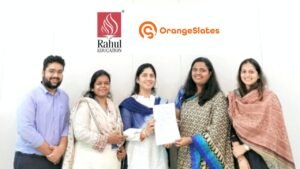 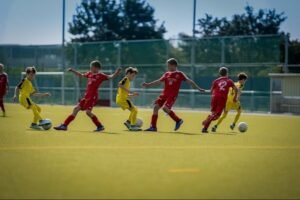 Appeals Govt to continue tax increase on tobacco to an optimal level for a positive public health impact and substantially...

Mumbai, 3rd February 2023: AirAsia India announced that the airline would be moving all domestic operations to the newly launched...

03 February 2023: Mumbai, get ready for an experience unlike any other! AJIO presents It's A Girl Thing, India powered by Reliance Digital &...

03 Febr2023: Mumbai, get ready for an experience unlike any other! AJIO presents It's A Girl Thing, India is powered...