Decathlon opened its second store in Kolkata a year ago which is making new opportunities for people in the form of jobs they aspire for. Decathlon Shakespeare Sarani will celebrate one year of making sports accessible to the many on 6-7 August with festivities and contests throughout the weekend at the store. Well this is their way of saying thank you to the people they connect with and have formed relationships with. 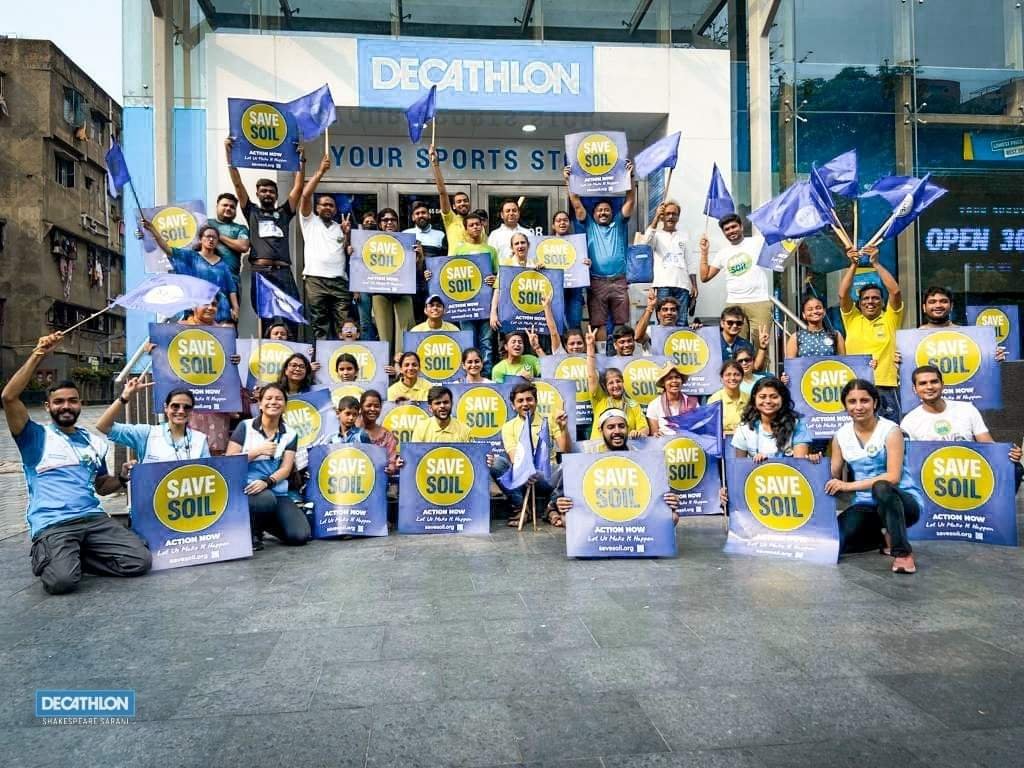 At its stores, decathlon provides over 50 sports and 5000 products under one roof with an aim of making sports accessible to many and this way they have reached to the human lives as well as their houses. At Shakespeare Sarani, 95% of the employees are from Kolkata with a mix of freshers and experienced Decathlon teammates working in other cities, who got a homecoming opportunity with the store opening.

To celebrate the anniversary, Decathlon Shakespeare Sarani will start with a cycling ride & yoga session followed by multiple offers/events such as Spin the Wheel, Win it in a minute, Lucky Draw, Early bird, Pop-up games, and much more with exclusive anniversary hampers for the winners. They are celebrating it close to 15th of august that is Independence day which is another way of giving a good time to their customers as a pre-Independence gift.

“From Decathlon Shakespeare Sarani we are very proud of having promoted the sporting practice of the citizens of Kolkata during the last 1 year. We are also proud of having done so in collaboration with the associations and clubs in the area,” said Atharton Biswas, Communications leader, Decathlon Shakespeare Sarani. An amazing person from inside and out.

Over the last year, Decathlon Shakespeare Sarani has engaged the community through sports events and workshops for cycling, running, trekking, basketball, and more. This is a way of giving back to the people because of who they are. 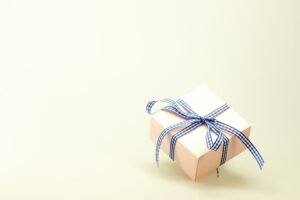 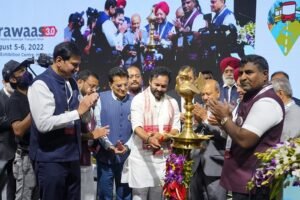