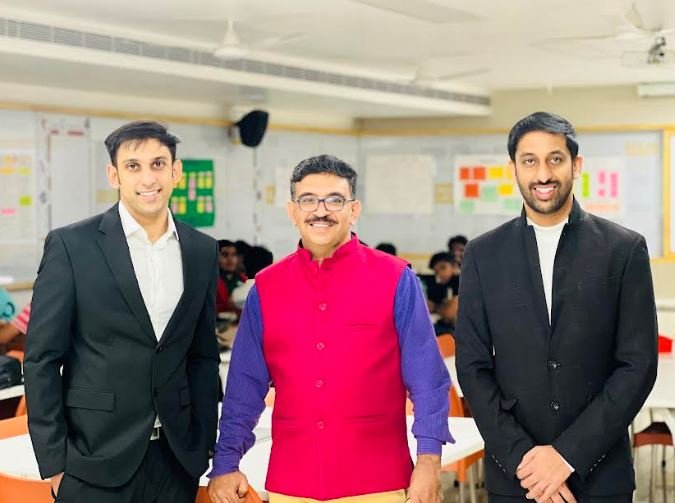 2 August, 2022, Bengaluru: CoCreate Ventures, an idea stage fund that works through venture studio model and collaborates with several universities, has acquired the Startupreneur’s traktor platform to scale its operations and improve its support for the entrepreneurial ecosystem.

The Startupreneur is a UK-based venture co-founded by two alumni of the London School of Economics (LSE); Aakarsh Naidu, was previously in charge of the Startup Incubator at IIM Bangalore and Adhikar Naidu, was handling the investments at Goldman Sachs prior to starting this venture.

Startupreneur has been working towards transforming the early-stage startup ecosystem through its virtual incubation platform – Traktor. The platform is intended to provide an end to end digital ecosystem for entrepreneurs to generate their idea, build a pitchdeck, receive mentoring, incubation, and funding support – all in a single place. It addresses a critical gap in the first mile delivery of the entrepreneurship ecosystem where there is a lack of know-how amongst founders on tapping networks and resources to develop and launch their ideas into the market.

“The platform solves the fundamental gaps in the startup ecosystem by democratising opportunities for founders. This platform will help entrepreneurs build businesses ground up, tap into networks, and take their ventures to the next level. Our association with CoCreate will increase the reach of the platform and impact entrepreneurs at a larger scale” said the Co-founders of Startupreneur.

“This acquisition will fuel Cocreate’s mission to incubate, nurture and help student entrepreneurs build their businesses from an idea and scale it up. We aim to build a cohesive virtual incubation platform and implement it across our venture studios, and partner with universities to make it accessible to each entrepreneur incubated, commented Mr. Suresh Narasimha, Managing Partner, CoCreate Ventures.

Pre-Incubators like Nirmaan, IIT Madras and Government Organisations like Karnataka Digital Economy Mission (KDEM) have leveraged the Startupreneur platform to support their entrepreneurship and incubation initiatives. CoCreate plans to invest in 50+ startups over the next year with a ticket size of $200K per startup. This acquisition will fuel CoCreate’s mission of creating better entrepreneurial ecosystems to produce unicorn startups from campus. 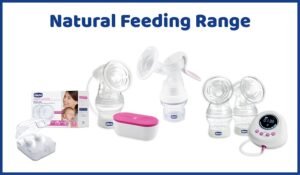 New Delhi, February 2023: Informa Markets in India, the leading exhibition organizer, is all set to organize SATTE 2023, the...

Hyderabad, 8th February 2023: In a move to reward customers for being financially fit, Reliance General Insurance Company Ltd. is...

Hyderabad, February 2023: With the aim of accelerating innovation in areas of Connected, Autonomous, Shared, and Electric (C.A.S.E.) mobility in...

“RBI’s decision to hike the repo rate by 25 basis points may be one of the last in the ongoing...