Edu- Meet 2022 was powered by Pathfinder and had Alliance Broadband as a broadband Partner, KiiT as a supporting partner, and Sanjiban as a wellness partner 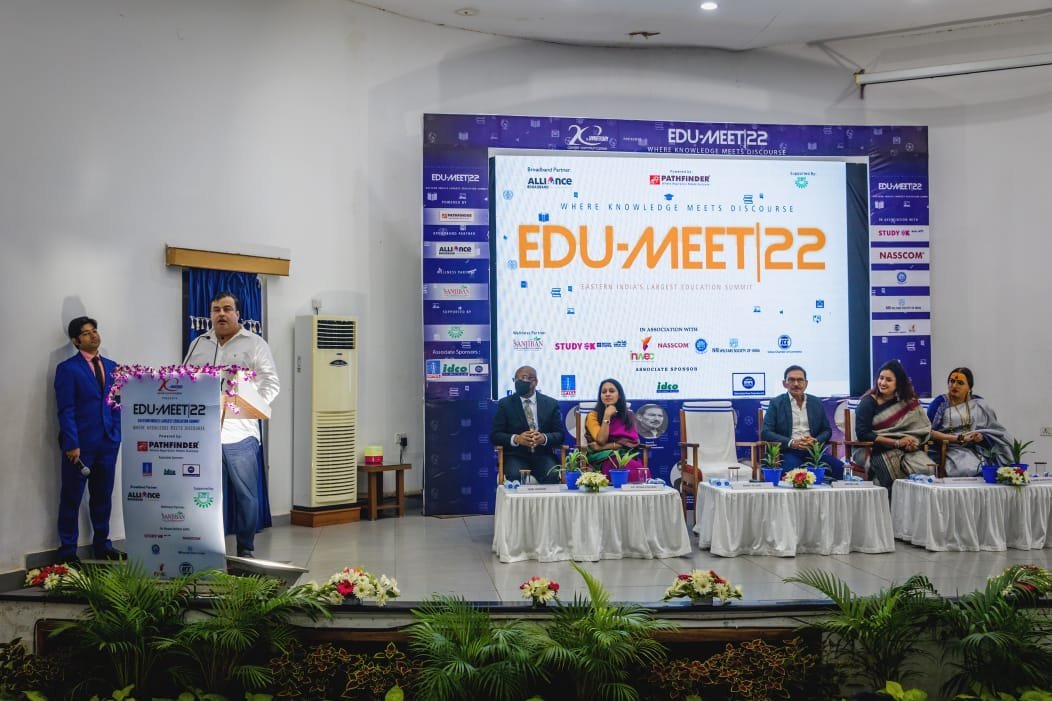 Bhubaneswar is emerging as a knowledge hub in India with several new public and private universities, including the establishment of an Indian Institute of Technology. Odisha has fared reasonably well in terms of literacy rates. It has had a tradition of educational excellence since ancient times, hence there could not have been a better time to organise the education summit in this emerging hub of education in Eastern India. 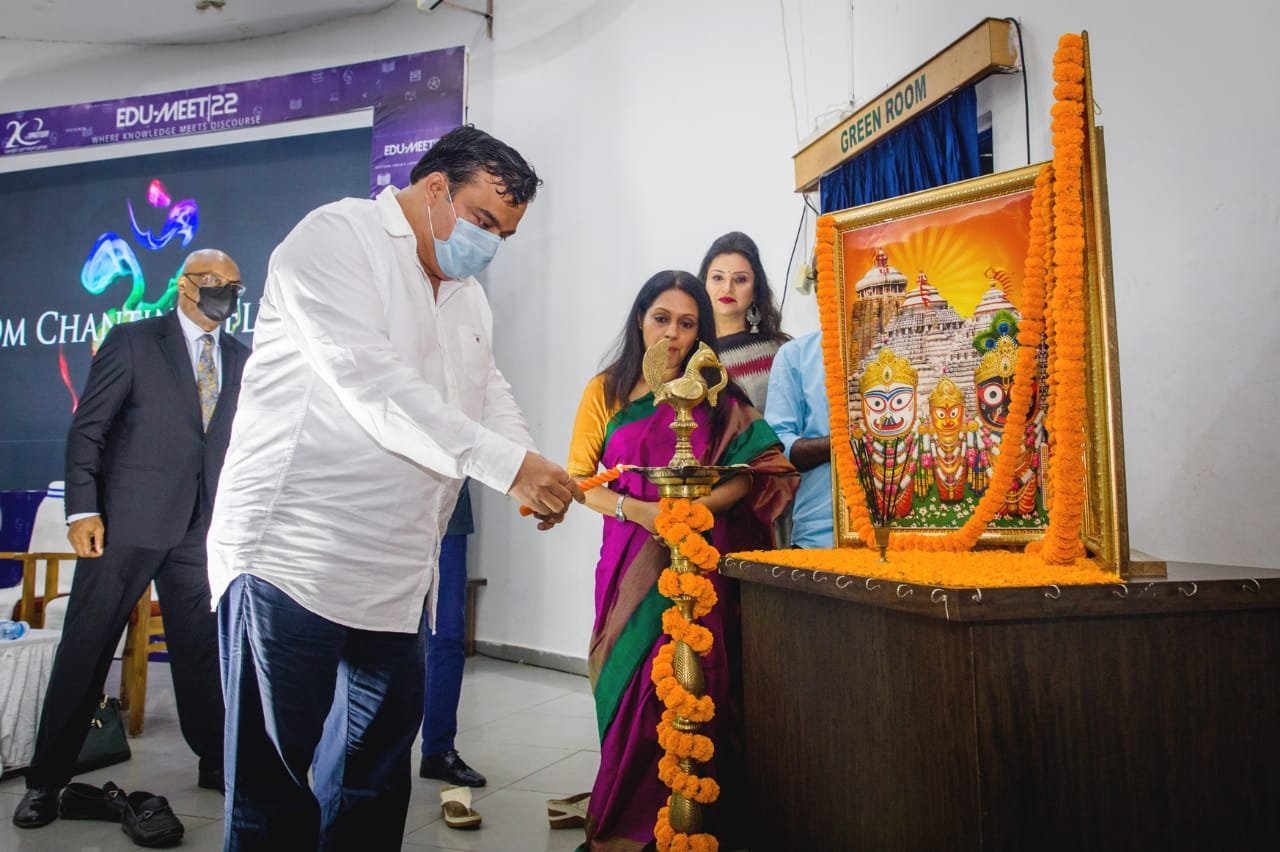 The Summit brought together notable names for each of the panels to discuss and address various developmental concepts of the society. The first panel ‘Green Climate and Education – Impacts, Policies & Actions’ addressed the rising concerns about Climate Change. It was chaired by Aditya Pundir (Director, South Asia, The Climate Reality Foundation), Chiranjeet Chatterjee (Program Director, South Asian Ear for Environment- SAFE) and Saikrishna Mohanty (Managing Partner at Solar Infra and EC Head INWEC).

The fourth session was on the premise of ‘Skilling Indian Youth – Issues and Challenges’ which focused on the importance of skill-oriented programs to recognize an individual’s potential career. The session was chaired by Shri S.M. Ejaz Ahmad (Director, BOPT (ER) (Department of Higher Education, Ministry of Education, Govt. of INDIA), Dr. Sanjay Suar (Principal, KiiT International School).

Dr. Mona Lisa Bal, Chairman, KiiT International School, said “It won’t be far off to state that today was completely captivating. I was exposed to extraordinary viewpoints during the course of the event since I was surrounded by maestros from many walks of life. I hope the event leaves our viewers with as much as it did with me.

Ms. Swati Chakrabarty, Director- Operations, Candid Communication said, “There could not have been a better time and initiative than Edu Summit 2022 when the students who are fresh pass out of school, are aiming to have the best platform in the form of colleges/institutions which will help them to reach the pinnacle of success. We bring one such platform to guide them best towards their desired destination.”

About Candid Communication:
Candid Communication, established in 2003, has been a frontrunner in the industry since its inception and today, it is acknowledged as the largest public relations and communication agency in the Eastern part of India. Headquartered in Kolkata, Candid Communication owns eight self-owned offices in the country and connected to 41 cities in India through channel partners. Besides its office in India, the organisation also has a wholly owned subsidiary of its Indian entity in United Kingdom – Candid Communication UK. This subsidiary has been endorsed by Department for International Trade (DIT), Government of UK in 2017, to set up 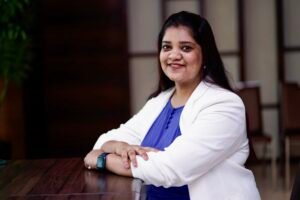 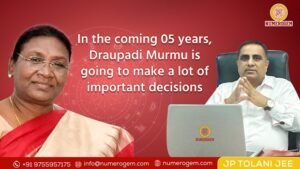 Next post President Murmu’s term will be the one to seal many important decisions, says Numerologist JP Tolani Jee
Rekha Nair
2 seconds Ago

February may be the shortest month of the year, but it’s got major gift-giving potential. While each day is special...

There is no denying the fact that the increase in the repo rate would definitely impact housing affordability. The repeated...