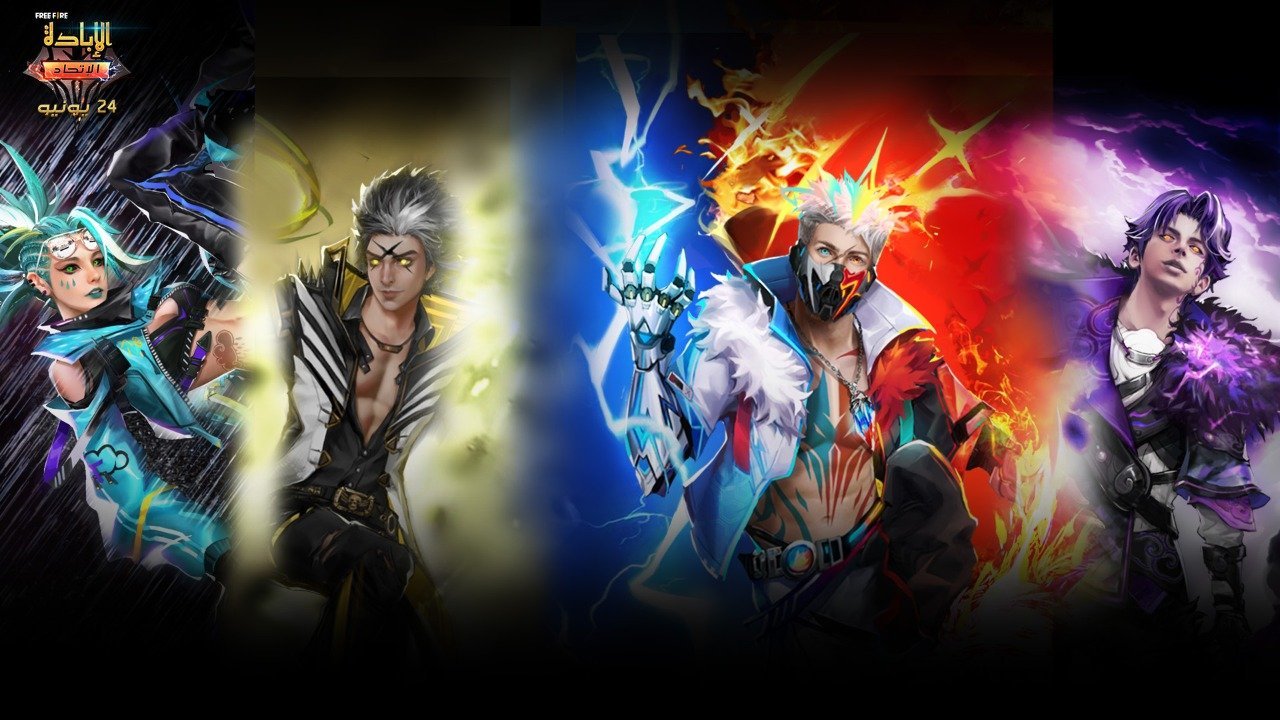 Cairo, 21 June 2022 – Garena Free Fire’s Rampage campaign made its highly anticipated return on 17 June for its fourth and most electrifying edition titled Rampage: United. It brings with it an exciting new storyline and a lineup of Rampage in-game events, a brand new interface and game mode, character costumes, weapon skins, and more, all culminating on 24 June.

This year’s Rampage campaign is centered around the slogan, “Awaken the Power Within” – a rallying call for all to join and discover their limitless potential in Free Fire and in real life.

A Mysterious Item at the Center of Battle and Contention

Together, The Director and assembled Rampage heroes engage the Horizon Forces to get a hold of the Hyperbook, a mysterious item that is said to contain an arsenal of weapons, the key to getting the upper hand in a fierce battle that potentially decides the fate of the future.

In Rampage: United, Free Fire fans and players will be among the first in the world to watch this battle unfold. Hear directly from The Director as he rallies for fighting support.

Explore the Horizon with a Supercharged Item Selection

Rampage: United offers Free Fire players chances to obtain a variety of event-exclusive items. From the special interface, limited in-game and web events, store releases, and daily missions, players are in for a treat with a supercharged Rampage collection.

The collection features vouchers, Nimbus’ Machete and Motorcycle, Misty’s Bat, and Misty’s Aqua Backpack, special for those that log in on 24 June, the Peak Day of the Rampage event.

In addition to the above, the all-powerful Hyperbook, and bundles belonging to the Horizon Forces and The Director will also be obtainable. Free Fire players are in for a treat with The Director’s bundle, as it will possess the ability to transform and change the tide of battle once deployed. 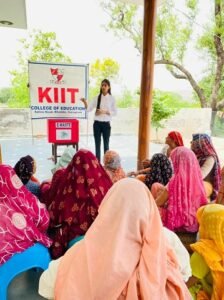